Seven cases of liver injury have been reported following the consumption of mahogany seeds or "Sky Fruit", according to an advisory from the Health Sciences Authority (HSA).

The fruit of the mahogany seeds, commonly known as “Sky fruit”, are used traditionally in Southeast Asian countries to help control blood sugar and high blood pressure. However, there are no clinical studies in humans supporting its effectiveness or safety, HSA said.

Over the past three years, HSA has received seven local reports of liver injury suspected to be associated with mahogany seeds – both in raw form and capsule form.

The liver injuries reported to HSA were of varying severity, ranging from mild liver function impairment to liver failure. Other than liver injuries, a patient had kidney injury, and another had polyarthralgia (multiple joint aches and pain).

Of the seven patients who are in their 40s to 70s, five were hospitalised. The patients were reported to have recovered or were recovering after stopping the intake of the suspected products. 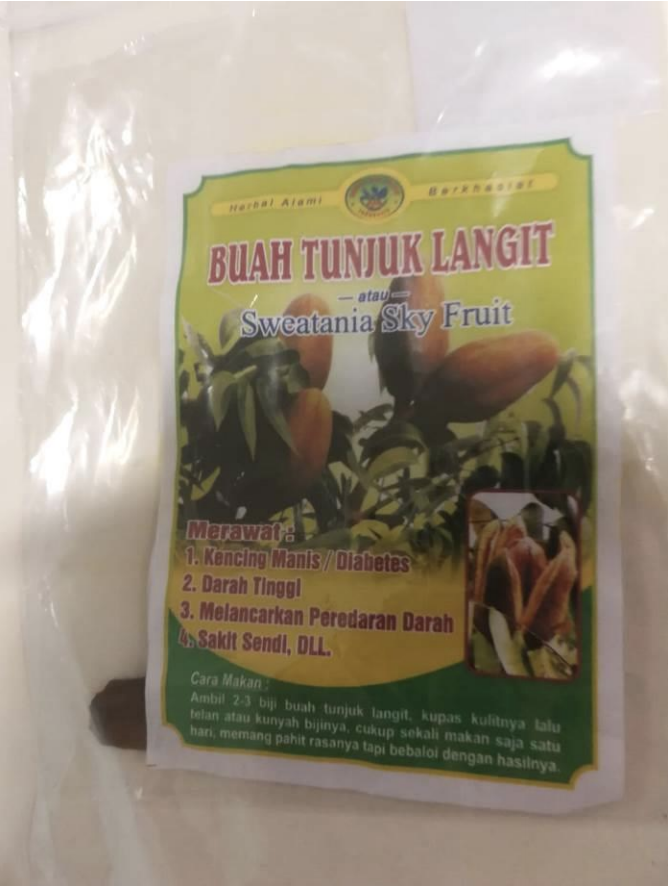 An example of packed raw mahogany seeds consumed by one of the patients. Photo courtesy: HSA

Most of the patients were reported to have underlying medical conditions, including diabetes, hypertension, hyperlipidaemia (high blood cholesterol) and fatty liver. They were also taking other medications concurrently. 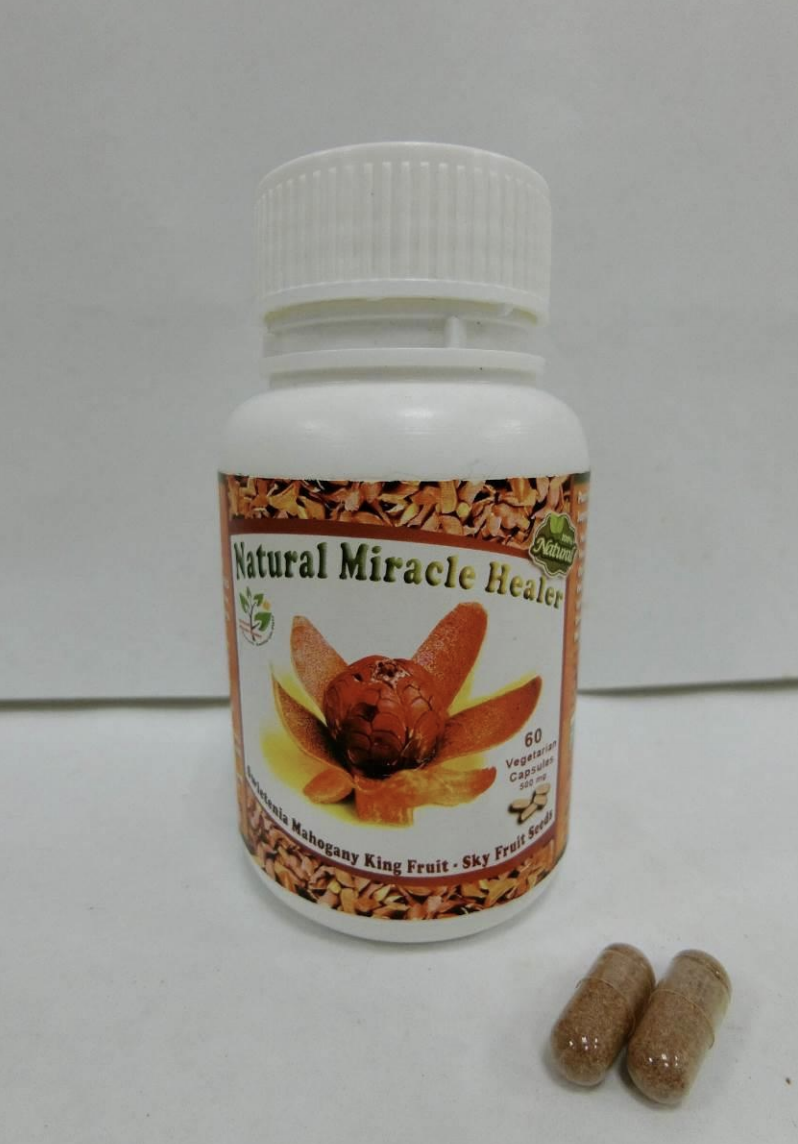 These patients were consuming mahogany seeds for the purpose of controlling blood sugar, blood pressure or for general well-being. Five of them consumed mahogany seeds in its raw form, purchased from different sources in Singapore and Malaysia. Their intake ranged from 10 seeds in a month to 18 seeds in a day. The remaining two patients took the capsules intermittently or 2 capsules twice daily.

Although there is no scientific data on the risk of liver injury from taking mahogany seeds, HSA advises consumers to exercise caution when considering the use of these products.