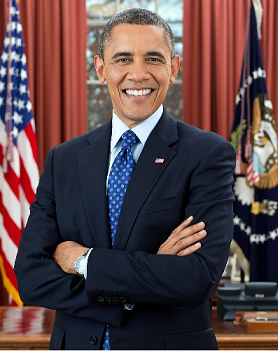 Both the announcements came along with several other last-days appointments made by the outgoing president.

On January 16, D J Patil was named as a member of the National Infrastructure Advisory Council. Patil has served as the US chief data scientist at the White House Office of Science and Technology Policy since February 2015. He is a graduate of U C San Diego and the University of Maryland at College Park. 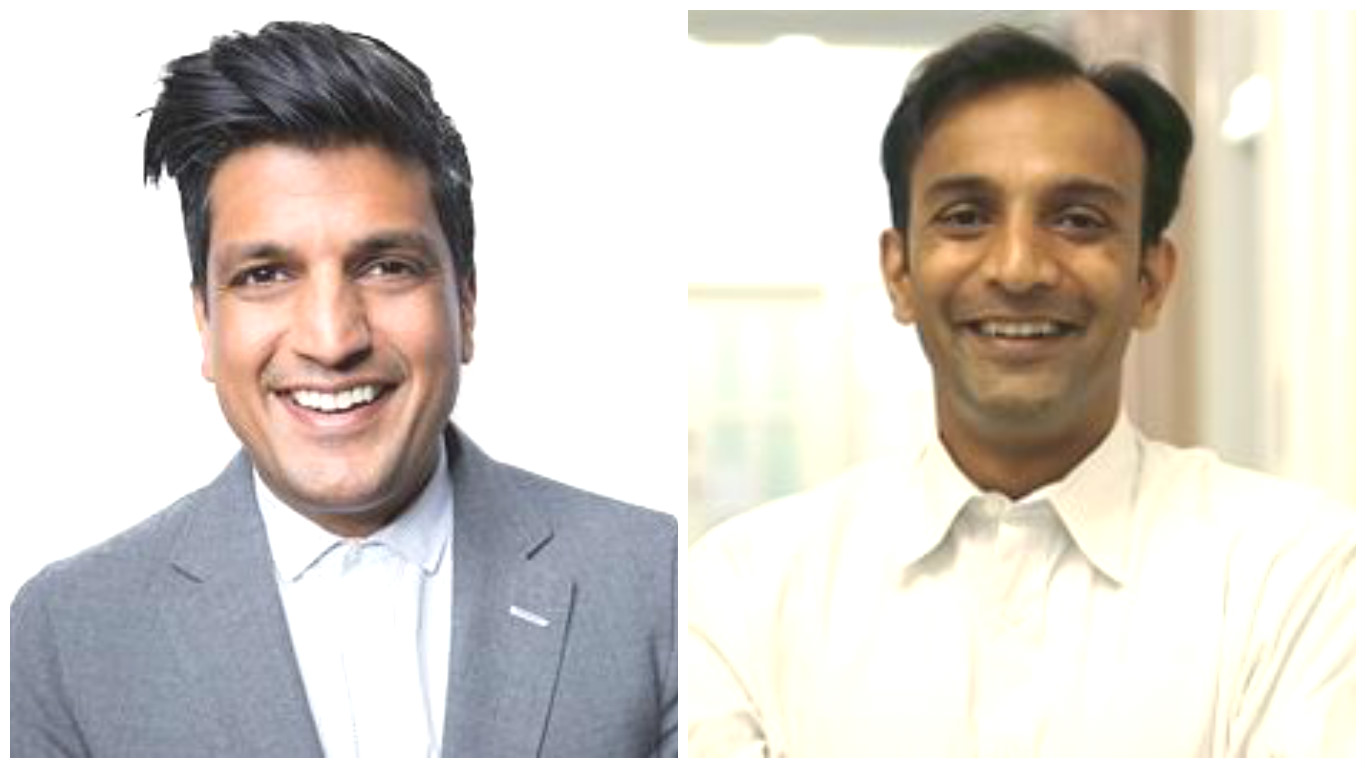 On January 17, Maneesh Goyal was appointed as a member of the J William Fulbright Foreign Scholarship Board. Goyal is the founder of several companies including 214, Live in the Grey, Pink Sparrow Scenic, MKG and Pineapple Co., where he also serves as the chief executive. He is a graduate of Duke and Yale university.