The United States (US) has beat Singapore to the top of World Economic Forum (WEF),'s global competitiveness index, according to a report on Wednesday, October 17.

The 140-nation index praised the entrepreneurial culture and financial system of the US, while noting its “weakening social fabric”.

The 2018 edition of the rankings had used an revised methodology that focuses more on factors such as idea generation and agility.

Singapore was ranked third in last year, and the second place in 2016. 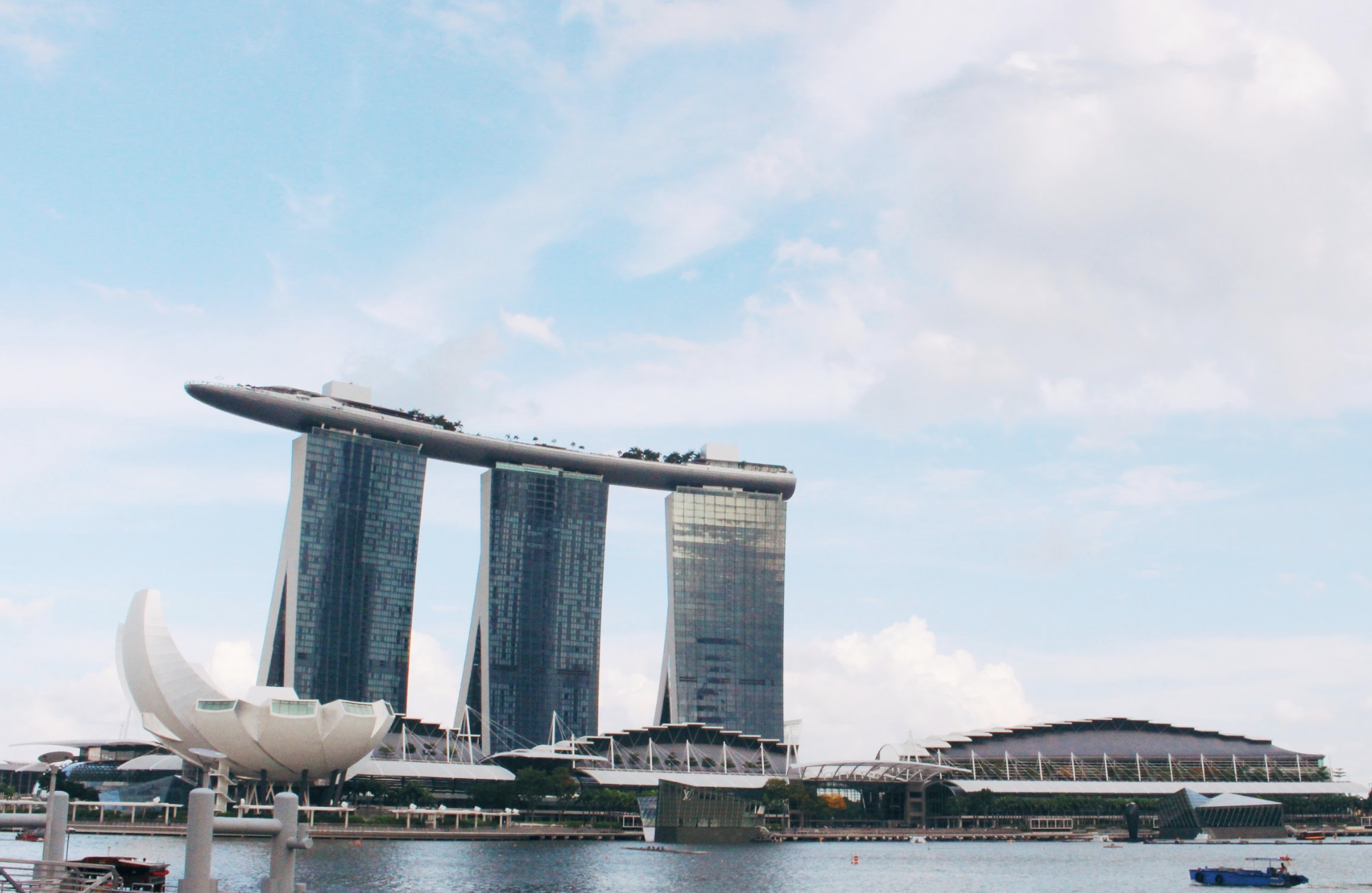 However, WEF noted the corelation between protectionist policies of the Trump administration and US' top position on the index. Countries that ranked highly on measures – such as low tariffs, ease of hiring foreign labour and collaboration in patent application – tended to do well on innovation and market efficiency, WEF said.

“At a time of escalating trade tensions and a backlash against globalisation, the report also reveals the importance of openness for competitiveness,” it explained. “Global economic health would be positively impacted by a return to greater openness and integration.”

While US companies scored highly for the speed with which they embrace change, they fared poorly on metrics such as health and security. It is “far from the frontier” on checks and balances, judicial independence and corruption, WEF added.