A release from the Singapore Customs said that more foreign workers are getting involved in duty-unpaid cigarette activities to earn money on the side. Assistant Director-General (Intelligence and Investigation), Singapore Customs, Yeo Sew Meng issued a clear warning, “Foreign workers looking to earn extra money on the side through illicit activities should be fully aware of the consequences.”

“If they are caught for being involved in such illegal activities, they will be prosecuted and their work pass will be revoked, and they will be repatriated after they have fulfilled their sentence,” he added.

These errant foreign workers post advertisements on social media platforms such as Shi Cheng BBS and WeChat to look for work during their free time and get hired by illegal cigarette syndicates to deliver duty-unpaid cigarettes. 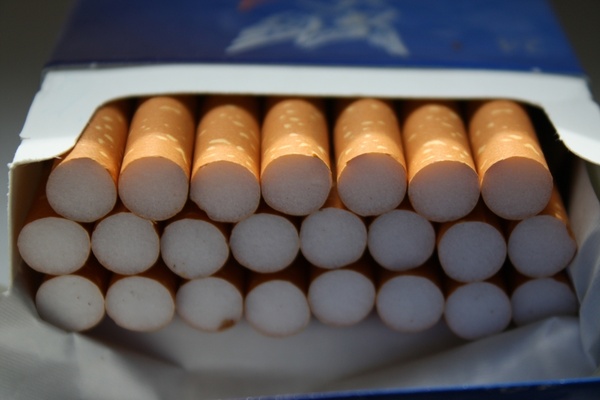 More foreign workers are getting involved in duty-unpaid cigarette activities to earn money on the side. Photo courtesy: freeimages

Some of these foreign workers also use their employer’s vehicles to deliver the duty-unpaid cigarettes.

In a case involving a male Chinese national arrested on December 9th, 2016 for being involved with duty-unpaid cigarettes, duty and GST losses amounted to about S$186,940 and S$18,820 respectively. The 36-year-old had posted an advertisement on the social media platform QQ to look for work during his free time. He was subsequently hired by an unknown person via the platform to take delivery of a consignment containing duty-unpaid cigarettes hidden in display stands at a company building in Tuas

In the first six months of 2016, nine foreign workers were caught for being involved with duty-unpaid cigarettes. Another 12 were caught in the second half of the year.

In another case, two male Chinese nationals - Chen Jie, 35, and Zheng Chao Lin, 23 – were sentenced by the State Courts on 14 November 2016 for being involved with duty-unpaid cigarettes.

Buying, selling, conveying, delivering, storing, keeping, having in possession or dealing with duty-unpaid goods are serious offences under the Customs Act and the Goods and Service Tax (GST) Act. Offenders will be severely dealt with. They can be fined up to 40 times the amount of duty and GST evaded and/or jailed for up to six years.