It seemed Karnataka government lent special attention to food that was being served at 14th Pravasi Bhartiya Divas 2017.

The Taj West End from Taj Group of Hotels being the official partners of PBD 2017 laid the spread on all three days. Like the plenary sessions, the delicately chosen menu had authentic Karnataka food, along with dishes from other states.

Here's a look at the best dishes that were served during Pravasi Bhartiya Divas 2017 at Bengaluru: 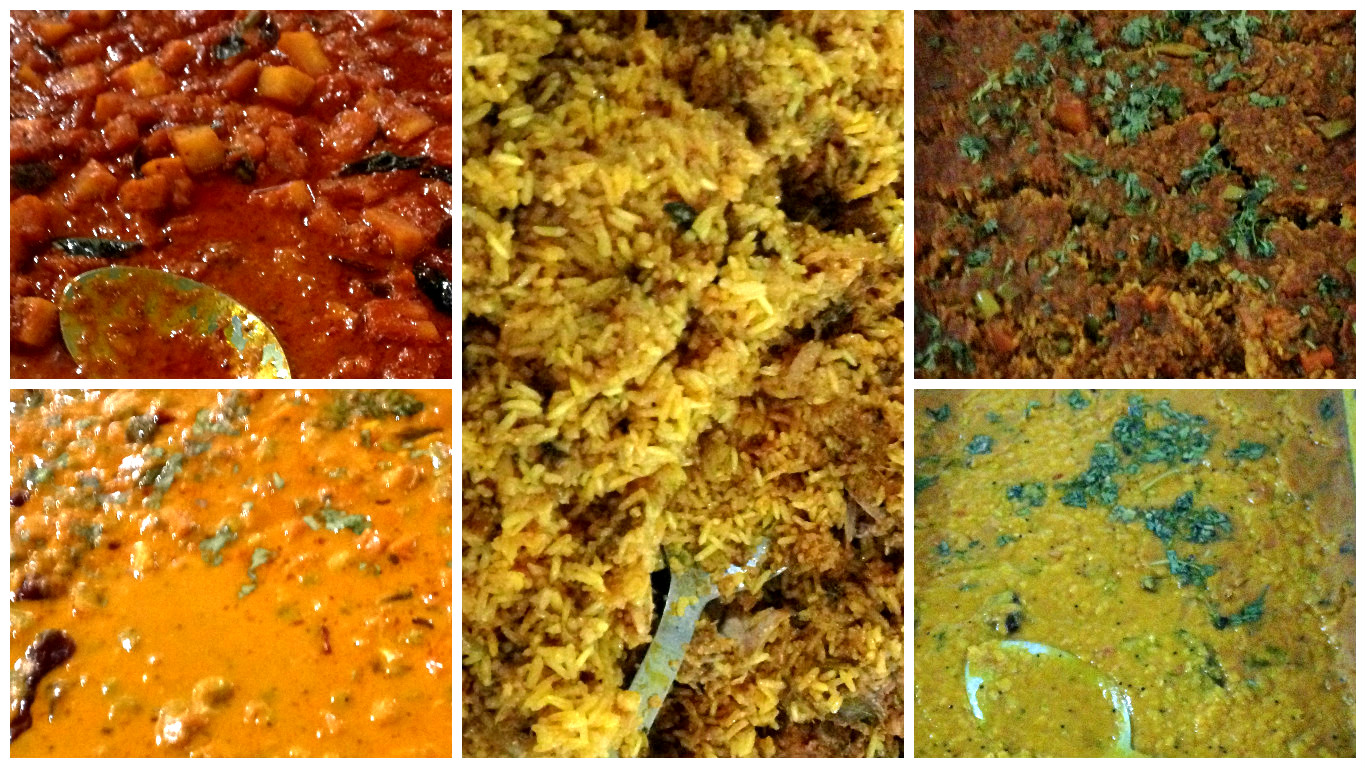 Karnataka on the plate

Kalan Milagu: The button mushroom tossed with freshly ground peppers. This is a Tamil dish, usually served as a side dish with rice.

Pineapple Gojju: Who thinks pineapple can just be a fruit, think again because this sweet, tangy and very spicy curry will set your tastebuds on fire. Pineapple is cooked in the freshly ground spices. A typical Karnataka dish, it is served during celebrations along with hot steamed rice on a banana leaf.

Vegetable and Cashew Gassi: Gassi means curry and the mix vegetables cooked in cashew stew and roasted coconut curry lend a richness to the dish.

Mysuru Rasam: Despite being from Karnataka, it is still called rasam. It is one of the three dishes being named after Mysore others being Mysore Pak and Mysore
Masala Dosa. A watery-tangy soup is full of flavours from the freshly ground spices and lentils. It is usually eaten with steamed rice like Sambar rice.

Tomato Pappu: Daal is commonly called Pappu in down South. This tomato dal is inspired from Andhra cuisine, which is known for its bold and spicy flavours. However, this preparation is not spicy nor hot. It has pigeon pea lentils cooked with tomatoes and other spices.

While Coriander rice was flavoured with spices, Curd rice, and Lemon rice lent that freshness to your mouth. Light on spices but high on flavour.

Bisi Bele bath is dal and rice cooked together with tamarind and spice and Mandya style Chicken Biryani, popularly known as Gowda style biryani is cooked in the intoxicating blend of spices, coriander, mint leaves and ghee along with generous pieces of tender chicken pieces.

Unity in Diversity
Karnataka being the hosting state, the food menu was ruled by authentic Kannada cuisine. But keeping the event in mind, food from other states of the country also made it to the gala.

The food menu at Pravasi Bhartiya Divas was as diverse as our country. Banjara Murgh from Rajasthan, Kashmiri Nadru (lotus stem) and Saag (cooked with a twist), Sarson ka Saag from Punjab, Bengali style crispy fish fry and Pan, Gulkand kheer from Orissa also made it to the PBD menu.

Global Tadka
If you thought that was all, then here's more. As the event was attended by a lot of young Indian diaspora, who are used to a certain kind of food, every meal included an international dish.

Penne Arrabbiata, Pasta in white sauce, Spinach lasagne and Pan Fried Fish in Basilica sauce were some of the dishes that left the people asking for more.