Recognising their contribution to the development of children and better future of the country, about eight educators from various institutions of Singapore received the President’s Award for Teachers.

President of Singapore Halimah Yacob presented the awards at a glittering ceremony organised at Istana. The award is given in recognition of teachers’ dedication to the holistic development of their students.

President of Singapore Halimah Yacob along with the recipients of the President’s Awards for Teachers at Istana. Photo courtesy: Facebook page of Halimah Yacob

In addition to this, seven other finalists were also recognised for their contribution. They will receive their certificates in separate ceremonies

Over 2,500 nominations were received from the school leaders, teachers, parents, former and current students for the award.

The awardees are educators from polytechnics and ITE and teachers from primary school to junior college levels.

There are inspiring stories of teachers’ dedication and commitment to their students. One such teacher is Ng Sheh Feng who teaches music at Ahmad Ibrahim Secondary School.

She admitted two visually-impaired students in her music class and trained them to appear in the O-Level music examination.

Initially, the examination authorities turned down their request as exam components included score-reading and notation writing.

But the music teacher Ng persevered and worked with the Education Ministry to experiment different ways of assessing the students. This included using music braille and dictation. 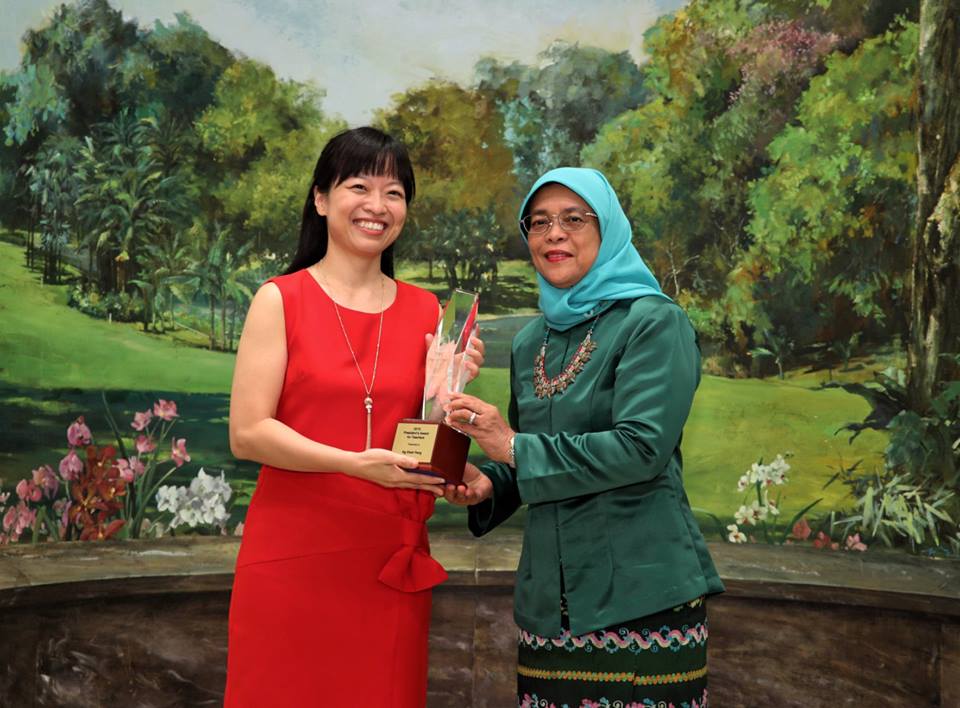 At last, after working for one-and-a-half years, the authorities approved the recommendations and allowed the students to take the exams.

Moved by the dedication of the teacher, President Halimah Yacob, said, “I am inspired by Miss Ng Sheh Feng’s story of determination as she advocated for her two visually-impaired students to take up Music at O-Level, a first in Singapore.” 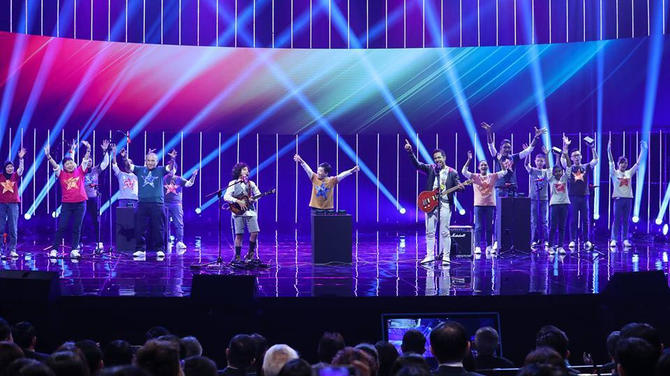 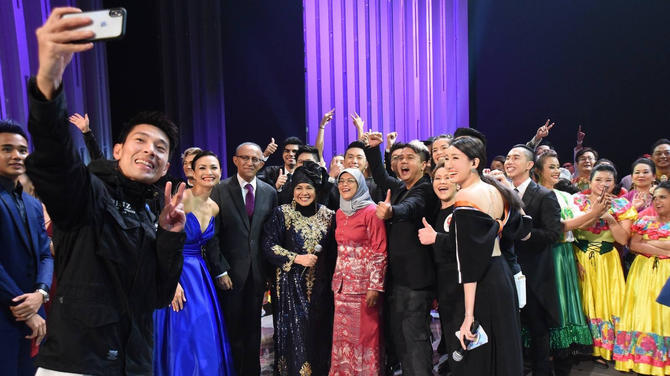 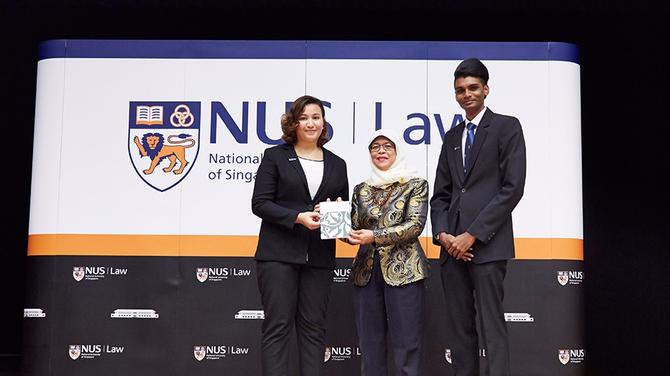