The SkillsFuture Credit scheme, which was introduced last January for over two million people, has seen more than 126,000 Singaporeans picking up new skills in its first year.

Under the scheme, Singaporeans aged 25 and older were given an initial S$500 credit to pay for skills courses. 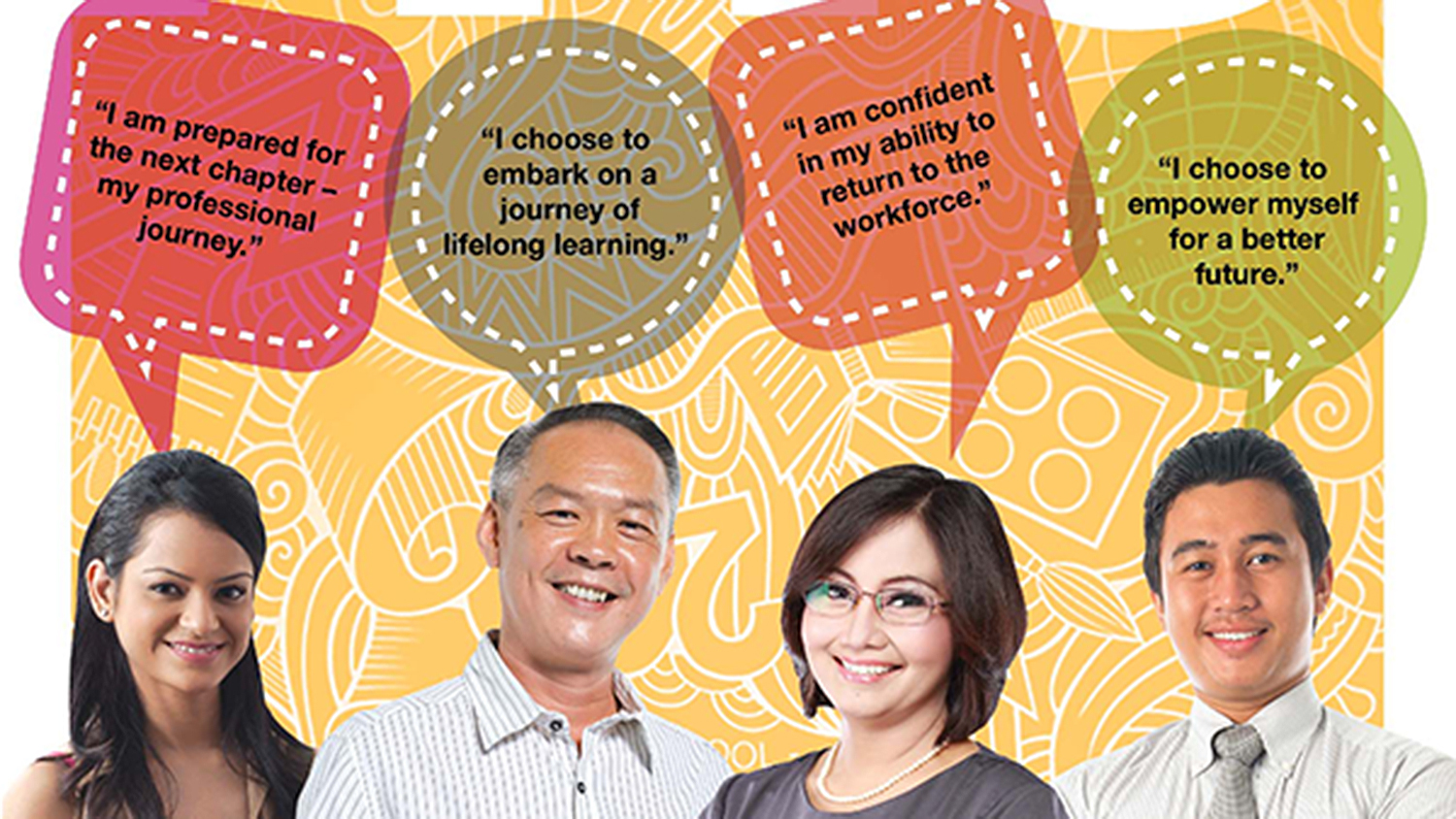 A banner of The SkillsFuture Credit scheme. Photo courtesy: skillsupgrade.ntuc.org

People learnt a diverse range of skills – from developing mobile applications to baking bread in the first year of this government scheme. About 63 percent of the SkillsFuture Credit users were aged 40 and older, said the statutory board.

The Information and communications technology (ICT) was the most popular training area across all age groups. Older Singaporeans tapped their credits to learn simple skills such as using basic computer functions, while younger Singaporeans enrolled for courses on emerging skills such as data analytics.

Minister for Education (Higher Education and Skills) Ong Ye Kung said he also signed up for an online course in data analytics but does not intend to claim the credits.

"It's 20 hours long and I am going through it slowly, whenever I have some time, such as when I am on the exercise machine," he said.

It's a refresher for him as data analytics, which used to be known as econometrics, was his undergraduate discipline.

Other popular training areas for Singaporeans include language skills, productivity and innovation, and security and investigation.

The credits do not expire and will be topped up periodically, so they can be accumulated for more expensive courses.