Due to the emergence of unregulated online platforms, there has been a rise in the number of investment scams reported in Singapore. The investment scams almost doubled from about 200 to more than 400 cases annually from 2015 to 2017.

The Commercial Affairs Department (CAD) of Singapore has charged 30 people for their role in 14 such scams. 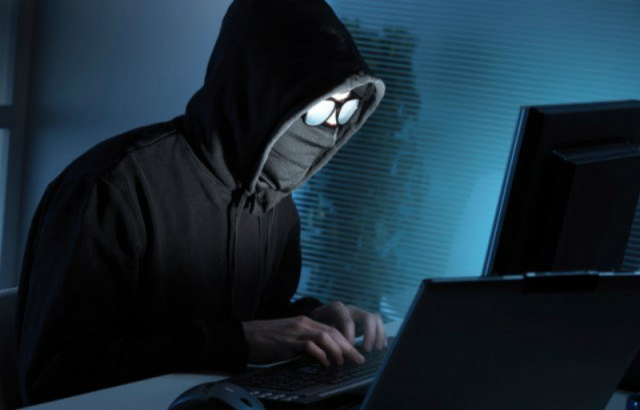 The Monetary Authority of Singapore (MAS) and CAD have urged the people to exercise extreme caution when dealing with online trading platforms. Photo courtesy: IVCM

K Shanmugam, Home Affairs and Law Minister of Singapore, revealed these figures in Parliament in a written reply to a parliamentary question from MP Ong Teng Koon.

On giving the reason why there is a comparatively lower number of successfully prosecuted cases to the police reports made, the Minister said that a significant proportion of investment frauds are committed remotely by syndicates operating in foreign countries.

In addition to this, alleged investment assets are also located overseas, making it difficult for the police to track down conclusively.

“Also, one investment scam may have multiple victims, resulting in many police reports. Some losses alleged in reports are not due to scams, but the ups and downs of the market,” said the Minister.

People come in contact with unregulated online trading platforms which allow trades across a wide range of products, through online advertisements, emails, as well as unsolicited phone calls and messages.

It is difficult to trap them as operators are usually based outside of Singapore and payments are made directly to overseas bank accounts.

The Monetary Authority of Singapore (MAS) and CAD had urged the people to exercise extreme caution when dealing with these platforms after seeing a rise in the number of complaints filed last year.

There were 142 reports from people who lost SGD7.8 million from trading on unlicensed platforms last year, up from 40 reports in 2016.

Singapore Police will continue to work closely with foreign law enforcement counterparts to crack down on overseas syndicates targeting Singaporeans.