There has been a spurt in the number of Indians committing suicide in the Gulf nations pointing to the pathetic conditions of Indian workers in these countries, revealed a Right to Information (RTI) query.

About 322 Indians committed suicide in 2017, revealed the Indian embassies in Dubai, Muscat, Kuwait and Riyadh in the RTI query. The highest number of suicides were recorded in Saudi Arabia at 117, followed closely by the United Arab Emirates (UAE) with 116. In Oman, 46 Indians took their lives and 43 committed suicide in Kuwait. 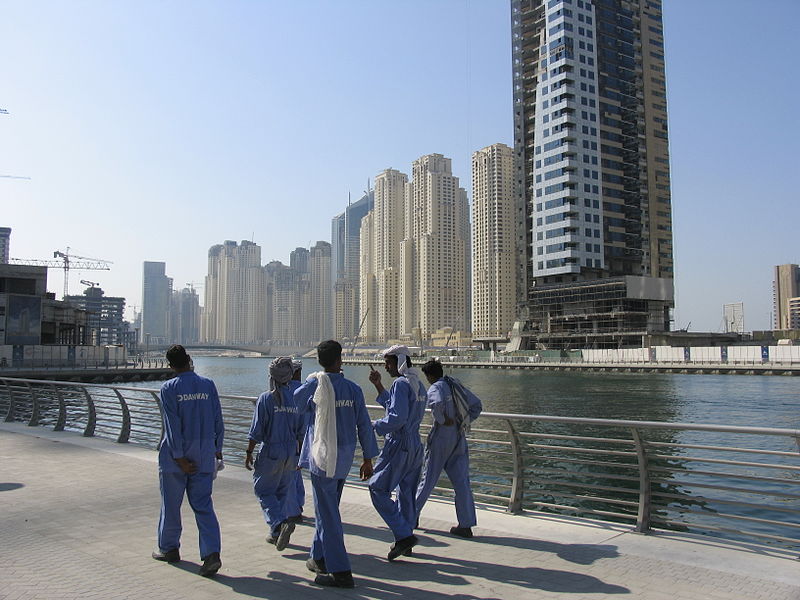 In 2016, the number of total Indian suicides stood at 303 in the four Gulf nations. Even the present year has brought no respite as 156 Indians have committed suicide so far.

Social workers believe that there could be a number of factors responsible for this trend including financial mismanagement, family issues back home and unstable job conditions.

“Migrant workers are under tremendous stress at present. There are difficulties in a foreign land. Those who migrate should be mentally ready to face it. Even a small issue disturbs them a lot. They forget the fact that they are in a foreign land and have to adjust accordingly,” said Shaji Sebastian, who has been a social worker in Oman for the past three decades.

The current economic condition of the Gulf is also one of the reasons for the rise in the number of suicides. Many companies are falling apart due to the shaky oil prices and tense political conditions. Hundreds of workers are left in the lurch every week.

In addition to this, Gulf countries are consistently following policy of nationalisation which is aimed at promoting job opportunities for local residents and is believed to be the reason for the fall in jobs for expats.

Even the number of people going to Gulf particularly Saudi Arabia have decreased. The number of emigration clearances granted to Indians heading to the Gulf for employment halved to 370,000 in 2017 from 760,000 in 2015. 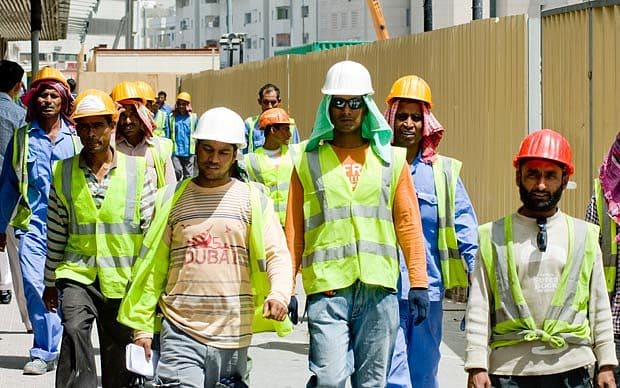 Saudi Arabia relinquished its status as the most-preferred destination among Indian workers with around 78,000 emigration clearances in 2017, a 74 per cent drop from around 300,000 in 2015.

UAE was the most-preferred destination for Indian workers in 2017, with nearly 150,000 emigration clearance.

However, MC Luther, Protector General of Emigrants under the Ministry of External Affairs (MEA), said that many of these suicides were result of illegal immigration through touts.

MEA has detailed the process of taking corrective measures to bring relief to the emigrants living in the country. In reply to a question raised in Parliament, MEA had said that the government often receives complaints from emigrants and their family members in the Gulf of being cheated by illegal recruitment agencies.

After receiving requests from state governments, the MEA issues prosecution sanctions. “Wherever required, such complaints are also referred to missions and posts abroad to provide immediate relief and rescue distressed emigrants who were recruited by such fake agencies,” the reply added.

In addition to this, to raise awareness of safe and legal emigration, the MEA has launched a media awareness campaign in both print and visual media in different languages with the tagline Surakshit Jao, Parishikshit Jao (Go safely, go fully trained) which also highlights the fact that emigrants for overseas jobs must go only through registered recruitment agents and not fake agencies.