Indian cinema has lost one of its finest actors - Om Puri. The actor passed away after a massive heart attack early on Friday morning. He was 66. 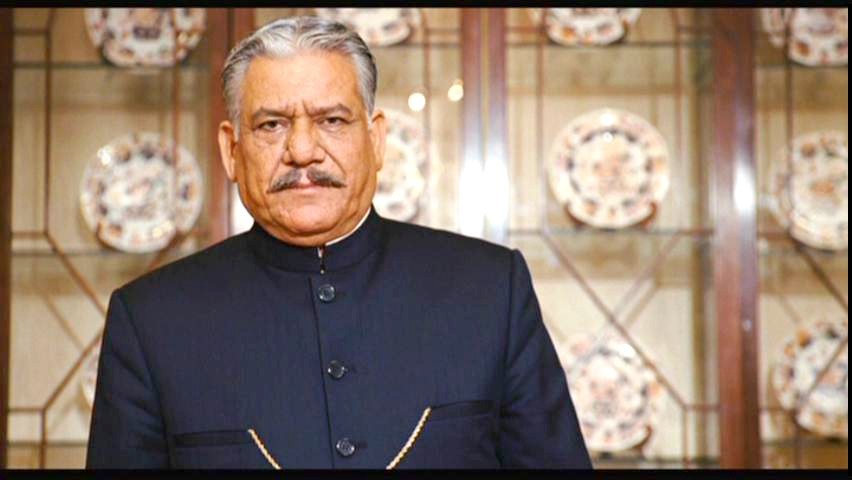 Besides working in Indian cinema, Om Puri had worked in Pakistani, British and Hollywood films.

The actor's body is at his residence in Andheri, Mumbai and his friends from the industry are arriving to pay their last respects.

Indian Prime Minister Narendra Modi and Bollywood celebrities have taken it to Twitter to pay their tribute to the actor. Here's what they have tweeted:

The Prime Minister condoles the passing away of actor Om Puri & recalls his long career in theatre & films.

I have known #OmPuri for d last 43yrs. For me he’ll always b a great actor, a kind & generous man. And that is how world shud remember him.

Shocked beyond words to learn that #OmPuri ji is no more. Will miss you sir. Condolences to the family. RIP #HugeLoss pic.twitter.com/REq9vDrtkk

Condolences on the passing away of one of our finest ever actors #OmPuri pic.twitter.com/gBCK6mWwLF

Will miss you sir #OmPuri pic.twitter.com/1kBLVFgwlf

Shocked and saddened to hear about the sudden demise of veteran actor Om Puri. May his soul rest in peace. Strength to his family.

Very sad.We have lost one of the finest actors of Indian cinema. Rip #OmPuri