A businessman of Indian-origin had a miraculous escape!

Umair Bhatti had pleaded guilty to the theft of a sports car in November 2016, was spared jail on Tuesday and ordered to complete 100 hours of community service. 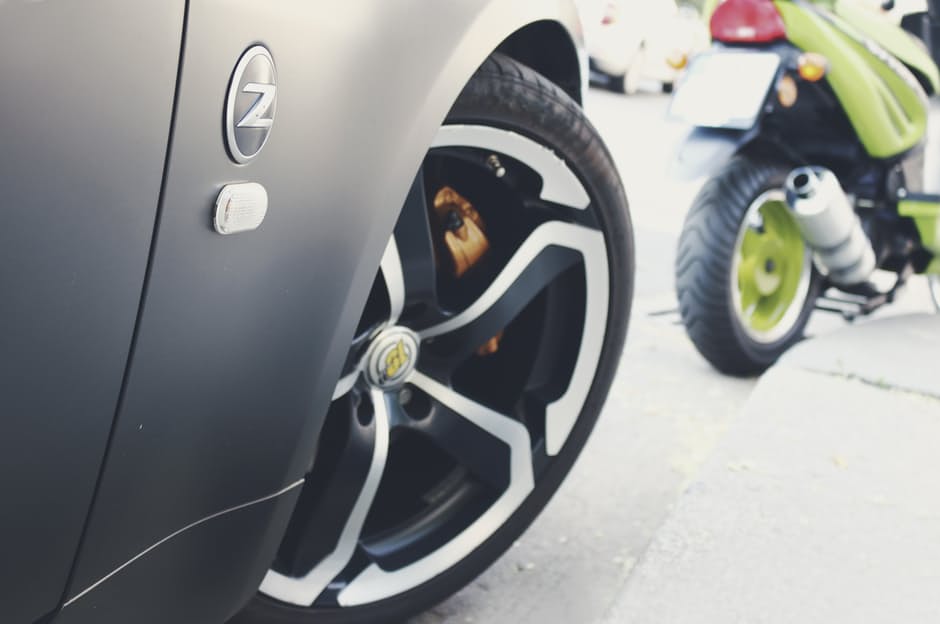 The said car had been left at Bhatti's airport meet-and-greet firm Garaged.com by its owner, businessman Arslan Khan.

The 30-year-old who was out on bail was handed a six-month prison sentence for the theft but the sentence has been suspended for two years.

Umair who reportedly ran a vehicle storage firm in the UK took the black Porsche SPO Sports Model 912 from an underground car park near the London Eye tourist attraction of the British capital and sold it to pay off his debts.

According to the reports published in media, the judge considered the fact that Bhatti was the main breadwinner for his family and has a younger brother who has been recently been diagnosed with a chronic illness.

Considering all the aspects fraud by false representation was dropped but the court admitted the theft charge.