Singapore Airlines to transfer some planes from SilkAir to Scoot

Singapore Airlines will be transferring some jets from its regional wing SilkAir to low-cost carrier Scoot, according to a report by Reuters on Thursday, June 21.

This will allow it to compete more effectively against low-cost rivals in the region, such as the AirAsia Group.

Last month, the national carrier announced that it would absorb underperforming SilkAir into the parent brand after 2020. A programme to upgrade cabins at a cost of more than S$100 million was also scheduled to get under way. 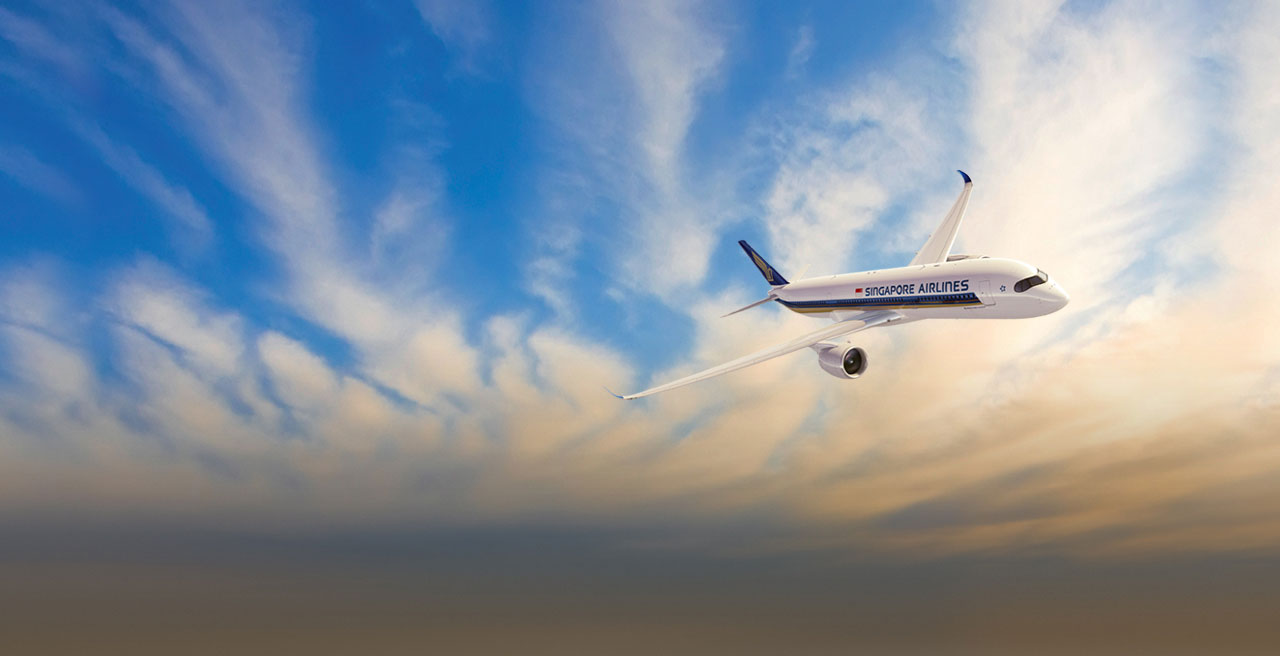 In a statement on Thursday, SIA said it expected to transfer some of SilkAir's 737s to Scoot to help optimise the overall group's network. However, the airline declined to provide further details such as the number of planes involved.

Singapore Airlines is currently undertaking a three-year transformation programme that was aimed at cutting costs and boosting revenue amid competition from Chinese and Middle Eastern rivals and low-cost carriers.

As part of the programme, it has transferred routes to five destinations in Southeast Asia from SilkAir to Scoot.