According to a recent World Bank report, India recorded over USD69 billion in remittance inflows in 2017, a 10% rise since 2016, averaging USD4,156 from each foreign national. 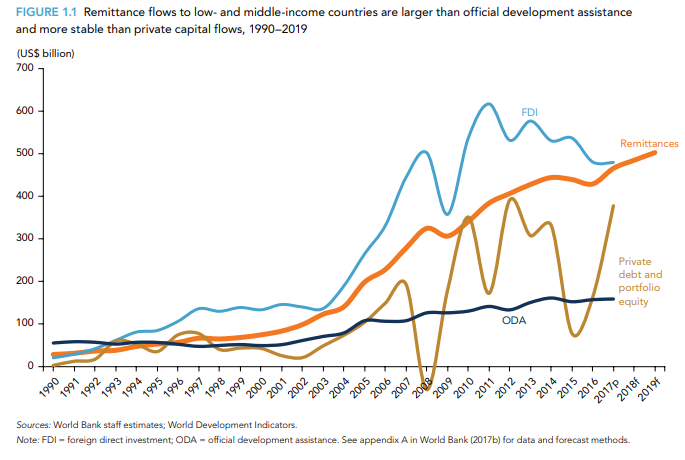 Remittances to low- and middle-income countries rebounded to a record level in 2017 after two consecutive years of decline, said the World Bank’s latest Migration and Development Brief.

“While remittances are growing, countries, institutions, and development agencies must continue to chip away at high costs of remitting so that families receive more of the money. Eliminating exclusivity contracts to improve market competition and introducing more efficient technology are high-priority issues,” said Dilip Ratha, lead author of the Brief and head of KNOMAD.

India is experiencing a heightened amount of inflow of foreign exchange leading to positive economic growth and development of the country. This has been given a boost by the Indian government’s aggressive campaigns encouraging foreign investment from individuals and entities alike, said experts.

Almost 80 per cent of global remittances are drawn by 23 countries led by India, China, the Philippines, Mexico and Pakistan, making India a powerhouse in terms of remittance inflow. "The World Bank’s focus is on addressing the fundamental drivers of migration and supporting the migration-related Sustainable Development Goals and the Global Compact on Migration,” said Michal Rutkowski, Senior Director of the Social Protection and Jobs Global Practice at the World Bank. 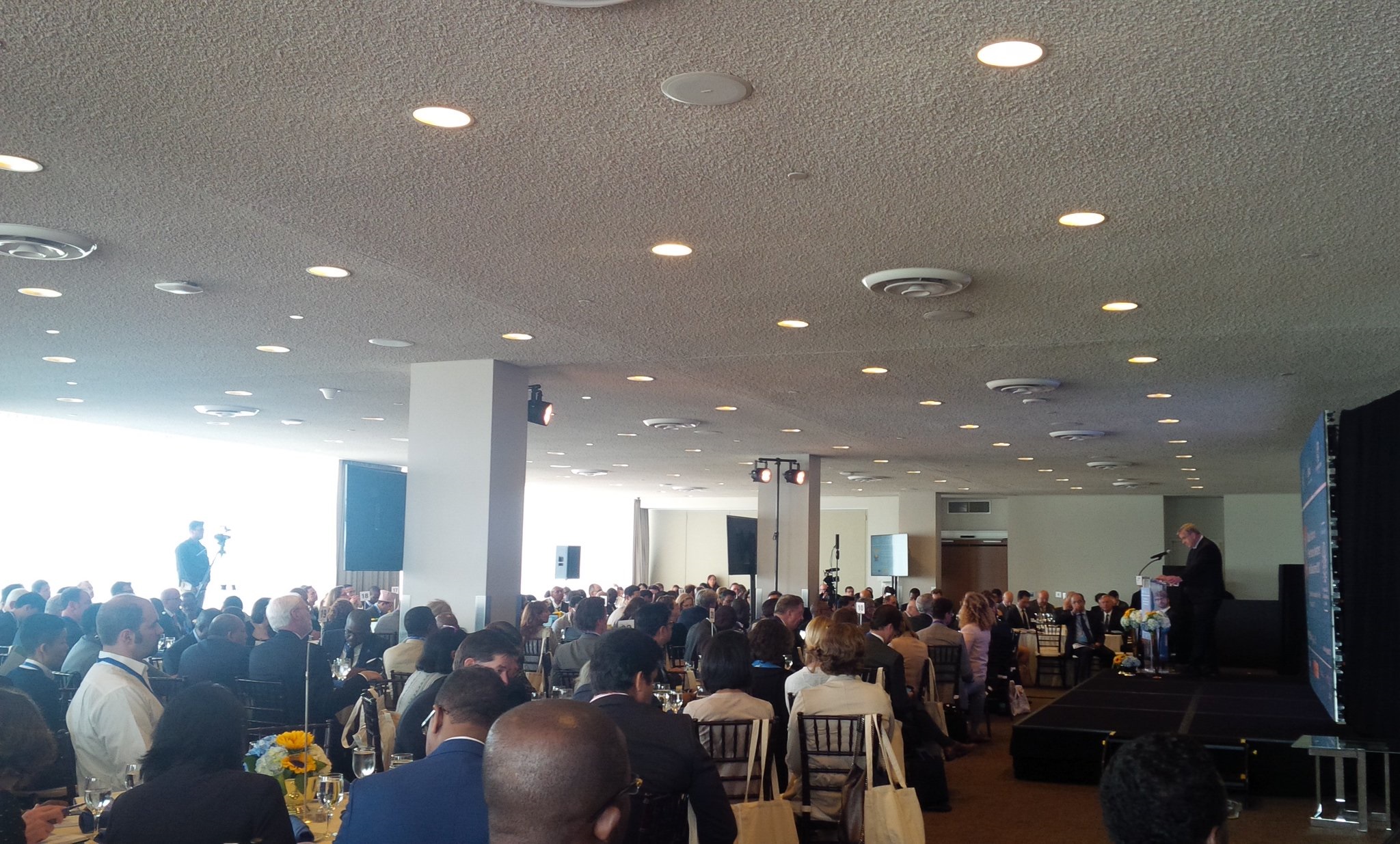 Both the President and Prime Minister of India during multiple trips abroad, have classified the Indian diaspora as brand and cultural ambassadors of the nation. Photo courtesy: Twitter

A UN report has found that as many as 8.9 million Indians have relocated to the Gulf region led by UAE and Saudi Arabia.

Both the President and Prime Minister of India during multiple trips abroad, have classified the Indian diaspora as brand and cultural ambassadors of the nation, representing the nation in the most positive light, and acting as a bridge to overseas countries.

According to the Indian Ministry of External Affairs, it is estimated that close to 25 million NRIs contribute to the Indian remittance pool. In a majority of the instances, these remittances act as a catalyst for the financial deficit the country faces at several points of time.

“There has been a finding that 4.5% of domestic households receive a regular remittance for the maintenance of housing with states such as Kerala, Karnataka, Punjab, Andhra Pradesh, etc., being frontrunners of the same. Since the cost of sending back money to India is quite less compared to other countries, there is a higher frequency of money transfer via multiple means,” said Ajay Sharma, president, Abhinav Outsourcings Pvt. Ltd.