How will the new Singapore-India DTA impact NRIs?

Singapore and India’s Double Taxation Agreement (DTA) was one of the most discussed item among NRIs over the New Year weekend. The crucial signing on December 30, 2016, was done during Singapore Deputy Prime Minister Tharman Shanmugaratnam's recent India visit.

To have a better understanding of how it will affect the NRIs and NRI owned companies, we reached out to Abhijit Ghosh, India Desk Leader & Tax Markets Leader, PwC Singapore. Abhijit breaks it down for Connected to India readers. 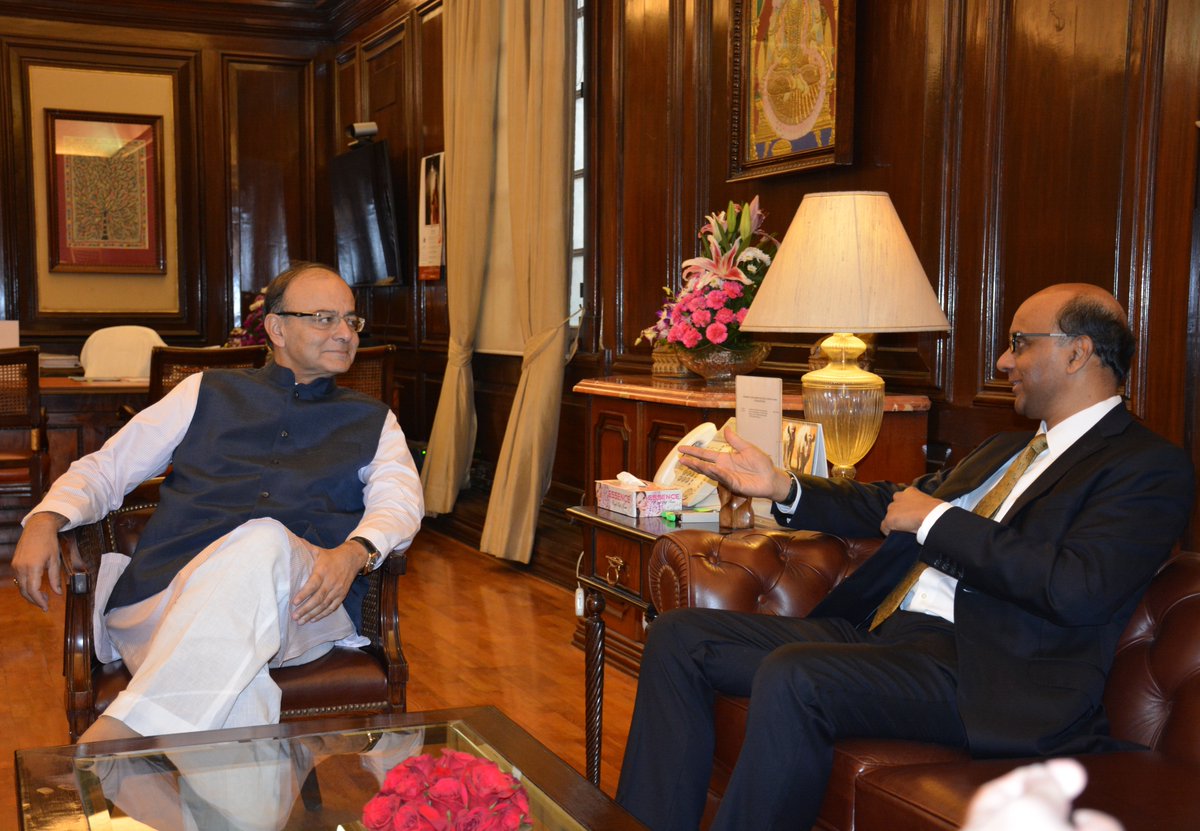 Welcome move: It is important to understand that the amended Protocol deals with capital gains arising on alienation of shares in a company.

The signing of the new Protocol is a welcome move as it sets to rest uncertainty regarding the future taxation regime that would be applicable to investments into India by Singapore-based entities. Benefits under the DTA can be availed by both individuals as well as business entities. Also, Singapore was the first country with which India has signed a Comprehensive Economic and Cooperation Agreement (CECA) in 2005.  The signing of the Strategic Partnership Agreement in November 2015 further elevated the relationship to the next level. 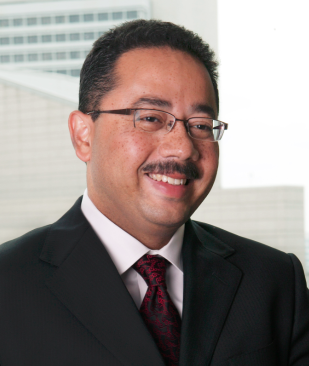 The Indian Government is currently pursuing various initiatives (Make in India, Smart City, Skill India, etc.) which not only require capital but also call for the implementation of best practices. Singapore is poised to play an ideal partnership role in India's growth story, given its physical proximity and as a funnel for good capital being channelised into India. To this effect, it may be prudent that both the Governments continue to explore mutual symbiotic opportunities with the further utilisation of CECA or any other bilateral economic partnerships which would provide further impetus to the cause.

How does this impact the NRIs living in Singapore?
In accordance with the grand fathering provisions of the new protocol to the Singapore-India DTA, Singapore resident investors, including NRIs or NRI owned Singapore resident companies with substantive business activities will continue to enjoy exemption from Indian capital gains tax on disposal of shares of unlisted Indian resident companies acquired before 1 April 2017.

The new protocol also provides the basis for making the corresponding adjustment in Singapore when a transfer pricing adjustment is made by India to reflect adherence to the arm's length principle for related party transactions. This, in effect, will help to avoid double taxation exposure for Singapore-based investors.