The intellectual calibre of Singaporean students has been proved once again with strong performance in the International Baccalaureate (IB) diploma examinations conducted in November 2016. 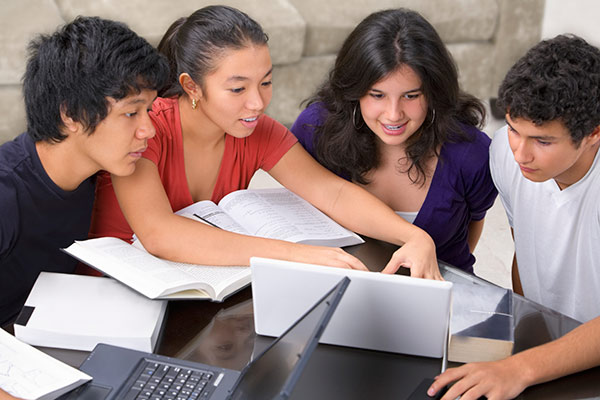 Students of Singapore have once again proved their intellectual excellence as they have come with flying colours in IB diploma examination. Photo courtesy: Study abroad

According to the IB foundation, 1,849 Singaporean students participated in the examinations with 57 scoring the maximum possible 45 points. There were only 94 perfect scores in the global examinations. There was a 97.32 passing rate for Singaporeans, compared to a global passing rate of 70 per cent.

Singaporean students have consistently performed well in the IB diploma examinations as seen in previous years. In the November 2015 examinations, 97.7 per cent of students passed and the 48 perfect scores from Singapore accounted for about 59 per cent of those who achieved the maximum marks.

Founded in 1968, the International Baccalaureate is a non-profit foundation, with more than 1.3 million IB students attending about 4,580 schools in 150 countries and territories. Around 508 schools in Asia Pacific offer the Diploma Programme.