With an average 4G connection speed of 44.3 Mbps, Singapore has been ranked top in a list of 88 countries analysed in a report. 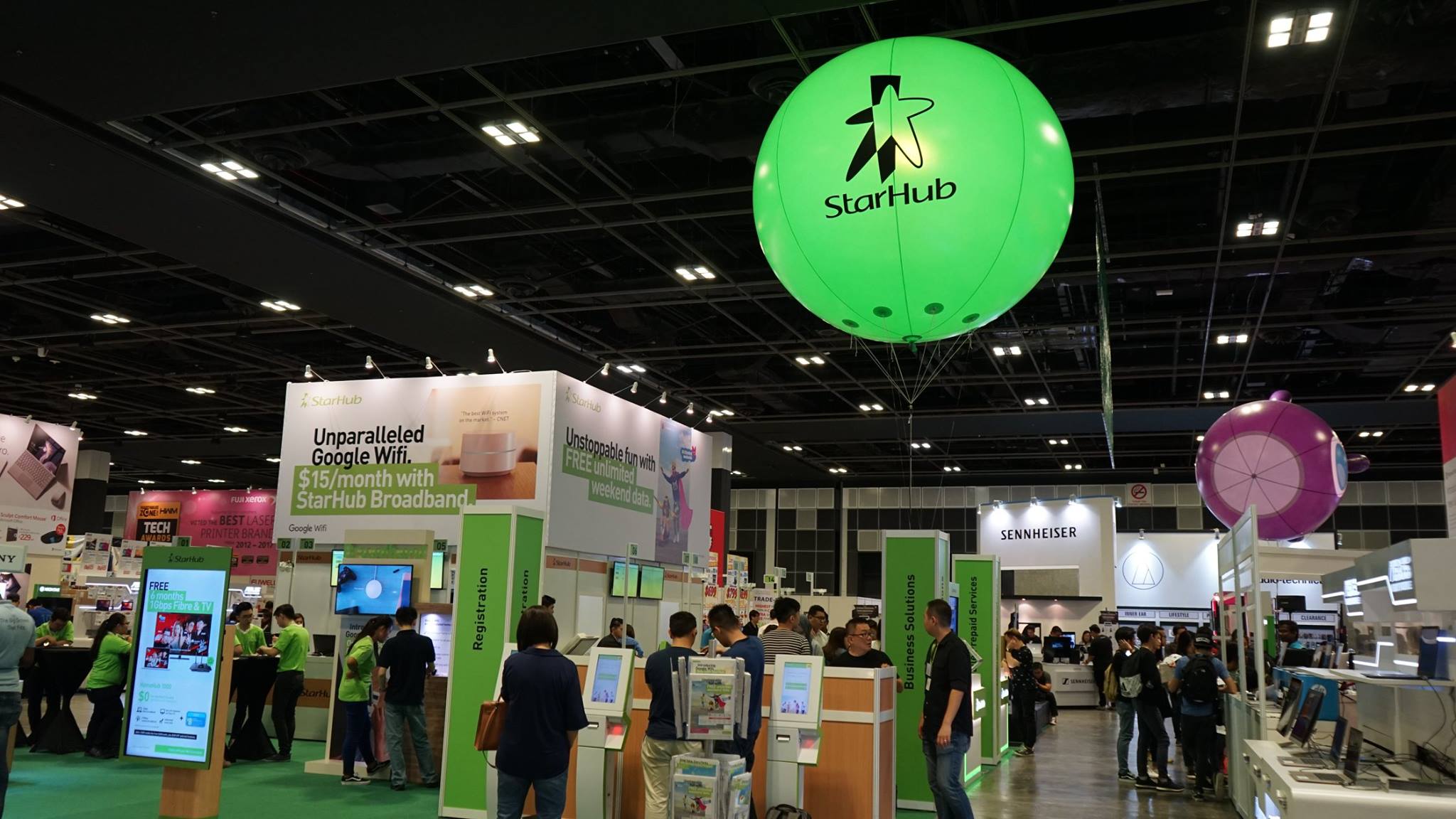 While Singtel and M1 may have had slower connections in the tests conducted for the report, OpenSignal noted that "in Singapore's case, slow is a very relative term." All three operators averaged 4G download speeds greater than 40 Mbps, which puts them all among the fastest operators in the world.

Singtel stood out in terms of 4G outreach, with users being able to tap into its LTE connections 89.3 percent of the time.

Though Singapore ranks among the global top 20 in 4G availability, it hasn't kept pace with the world's elite in this metric. South Korea, Japan, Norway, Hong Kong and the U.S. have exceeded the 90 percent 4G availability threshold – effectively making LTE connections almost as ubiquitous as 3G connections.

Singapore isn't far off, but it's still 5 percentage points shy of hitting that mark. That being said, Singaporeans have little to complain about when it comes to their mobile data experience. Even when they can't find an LTE signal, there is still an extremely fast 3G networks to fall back on.