As inflation turned positive, real wages increased only at a moderated pace in 2017, according to “Report on Wage Practices 2017” released by the Manpower Research and Statistics Department, Ministry of Manpower.

This was despite the fact that a larger proportion of establishments raised wages.  More employees also received wage increases, and nominal wage increase was higher than the year before.

Nominal total wages (including employer CPF contributions) in the private sector grew by 3.8 percent in 2017, higher than the 3.1 percent in 2016. 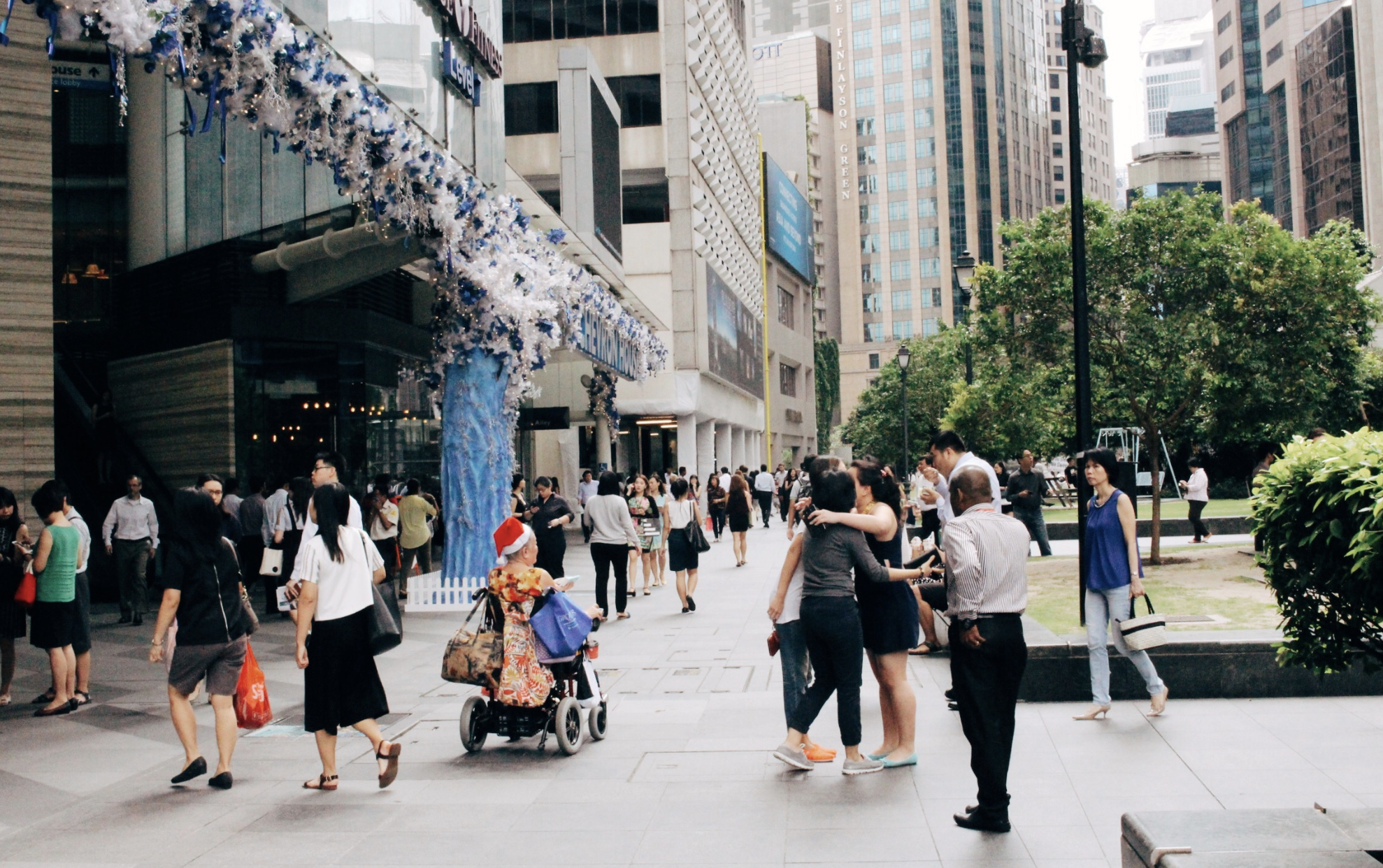 In most industries, nominal total wage growth in 2017 was maintained at or higher than last year’s levels.  The exceptions were transportation & storage, administrative & support and real estate.

The proportion of profitable establishments rose in industries such as infocomm, and wholesale & retail trade. However, a decline was observed in community, social & personal services and construction.