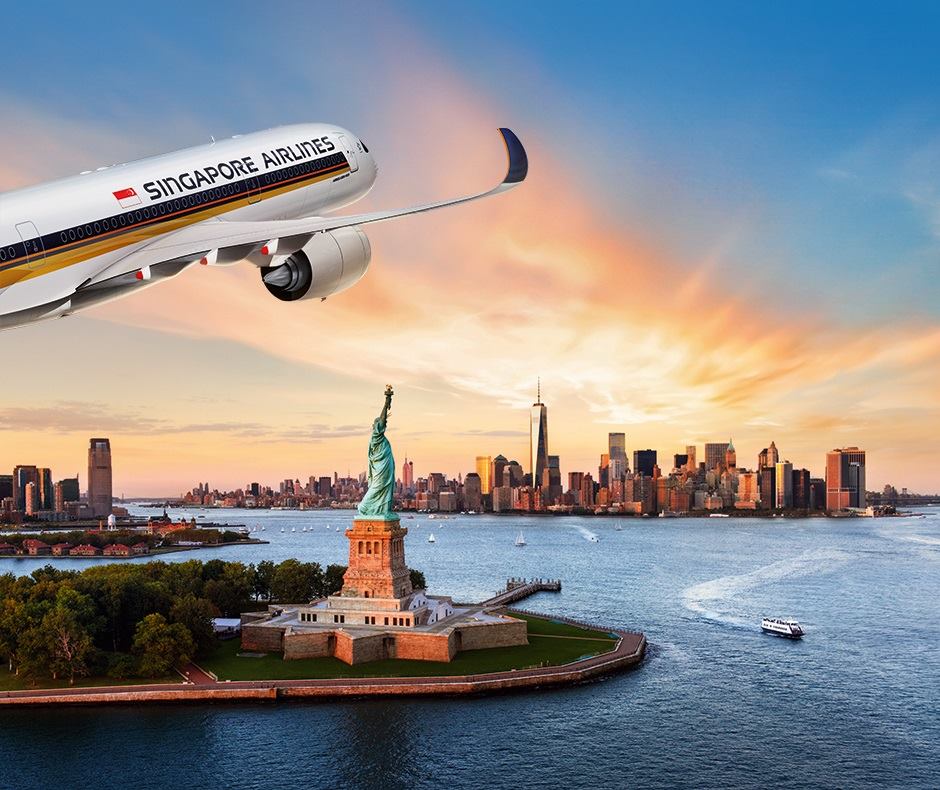 The flight from Singapore to Newark Liberty International Airport of New York will cover about 15,329km and travelling time will be up to 18 hours and 45 minutes. This will eclipse the 14,525km Qatar Airways flights from Doha to Auckland as the world's longest.

SIA will operate the first flight to New York in October 11, 2018. The route will initially be served three times a week, departing Singapore on Monday, Thursday and Saturday. Daily operations will commence from 18 October after an additional A350-900ULR aircraft enters service, said SIA. 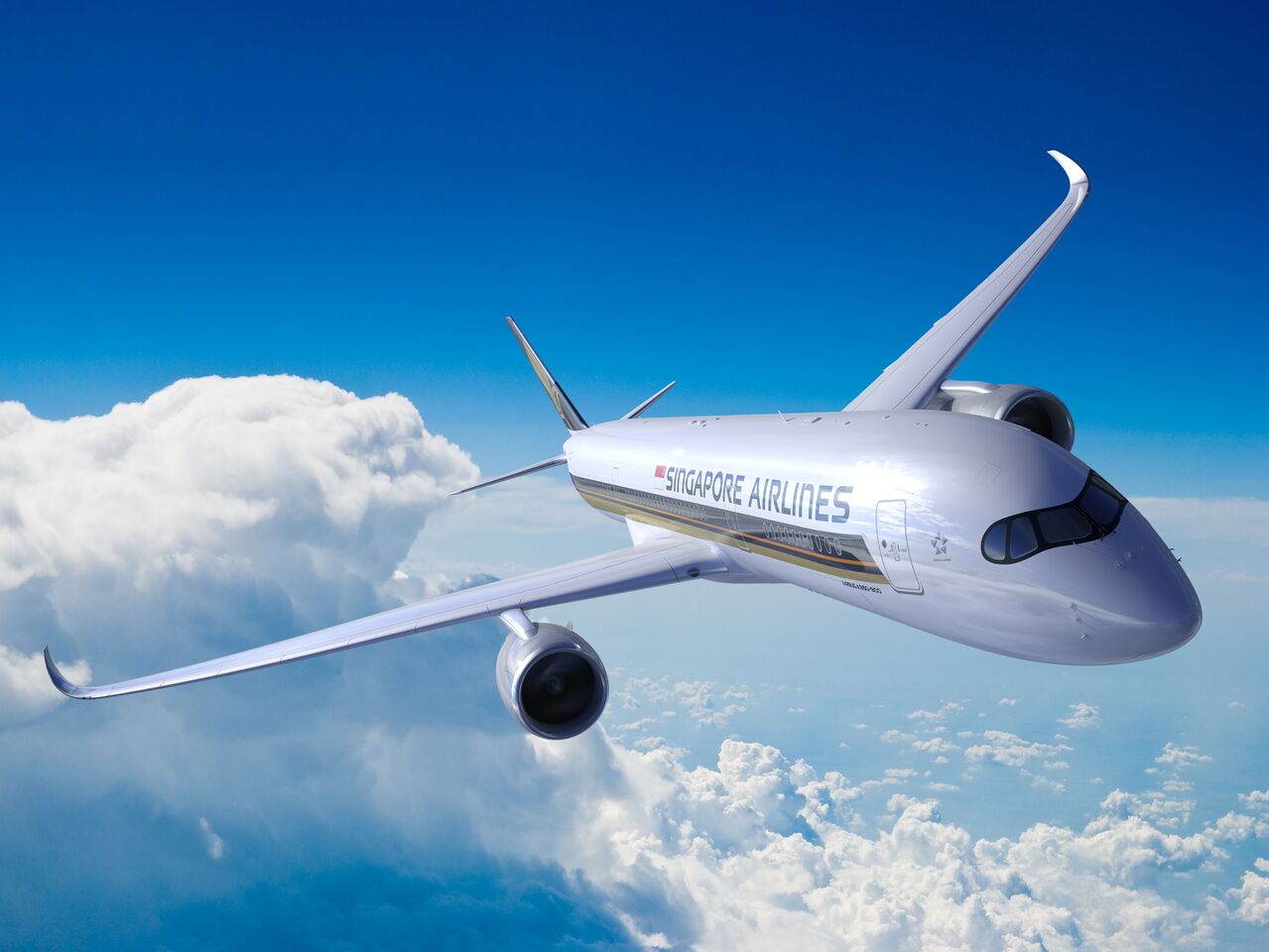 The aircraft will have two cabin classes - Business and Premium Economy. Tickets will be made available for sale progressively across various booking channels starting from tomorrow.

“Singapore Airlines has always taken pride in pushing the boundaries to provide the best possible travel convenience for our customers, and we are pleased to be leading the way with these new non-stop flights using the latest-technology, ultra-long-range Airbus A350-900ULR,” said Goh Choon Phong, CEO of Singapore Airlines. 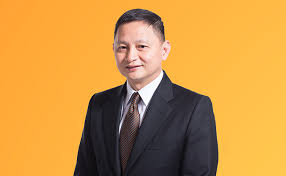 “The flights will offer our customers the fastest way to travel between the two cities – in great comfort, together with Singapore Airlines’ legendary service - and will help boost connectivity to and through the Singapore hub,” he added.

It is mention worthy that Singapore Airlines served the Singapore-Newark route until 2013, when services were suspended after the aircraft used at the time, Airbus A340-500s, were returned to Airbus.

Singapore Airlines currently serves New York JFK, daily via Frankfurt. Other US destinations include Houston (five times weekly via Manchester), Los Angeles (daily via Seoul and daily via Tokyo), and San Francisco (daily non-stop from Singapore as well as daily via Hong Kong).

SIA has also planned to start non-stop Singapore-Los Angeles flights with the A350-900ULR. Details will be released at a later date.