Popular comedy collective AlB to perform in Singapore on July 12

One of the most followed and popular comedy collectives in India, ALL INDIA BAKCHOD (AIB) will be performing in Singapore on July 12, 2018 at Shine Auditorium.

Massively popular on the Indian Internet, AIB’s comedy has a potent mix of wit, video scripts begging for sequels, and next-level self-deprecation.

Comedians Tanmay Bhat, Gursimran Khamba, Rohan Joshi and Ashish Shakya came together as a podcast. The trio later evolved into India's edgiest comedy collective – making some of the most viewed, shared, and liked video content online. 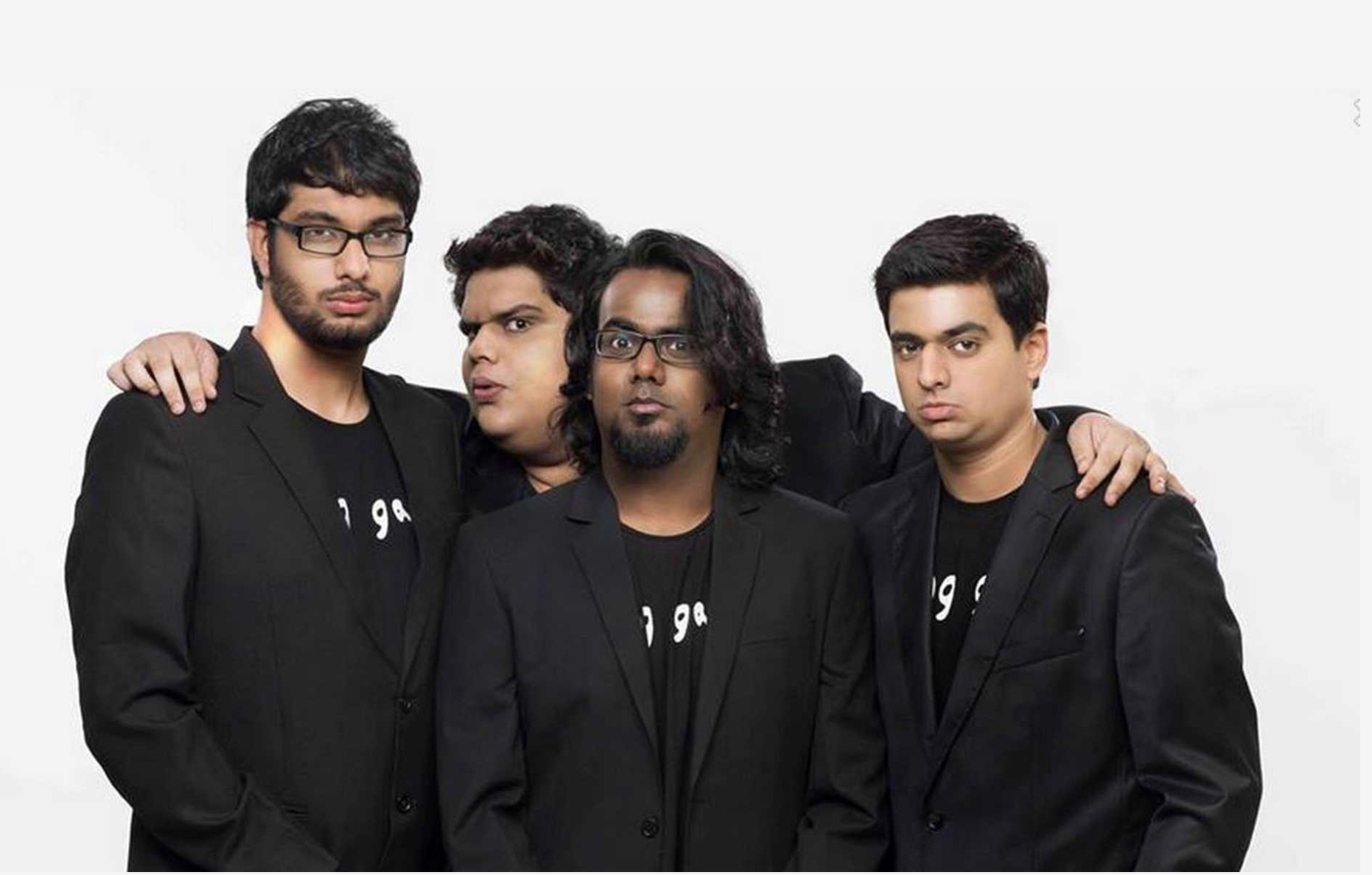 From the Honest series, to the trending news show like On Air With AIB, their YouTube channel now boasts over 3 million subscribers and 375 million views.

AIB have also hosted comedy events – including the all-day AIB Diwas, the 'tribute' to Bollywood 'Royal Turds', and of course, that Roast. They are now also venturing into longer formats, with Khamba’s Amazon Original show set to release in 2018.

RSVP to the event page here.