LTA released a set of new installation guidelines for such devices yesterday, May 22, to complement the advisory guidelines issued by the Personal Data Protection Commission (PDPC) last month.

The new and stricter set of rules are to take effect on June 22, and are aimed at safeguarding commuter safety and personal data.

The recording devices installed have to be secured in such a way that unauthorised people cannot get access to or download the data. For example, the memory card slot should be locked, and access to the micro USB port should be blocked, said the report. The devices should not have any audio recording function, so as to prevent the recording of conversations. 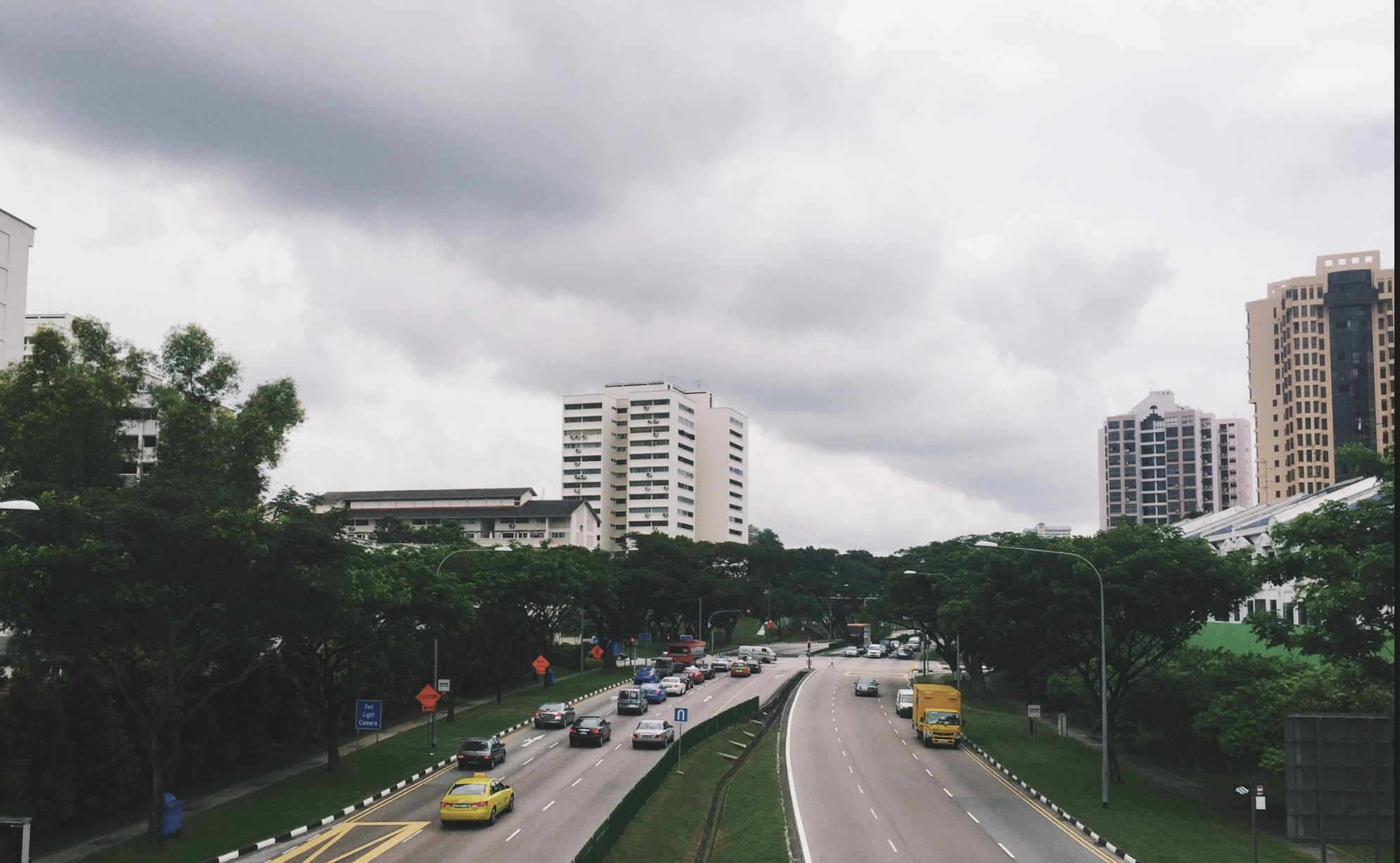 They must also be installed in a fixed position and cannot be rotated to capture visual records of passengers.

Drivers are also required to display a "prominent notice" of the presence of such cameras, either in the vehicle or through a booking confirmation, to notify the passengers.

The cameras can be installed only at LTA-approved installation centres. This is to ensure that they are installed according to the manufacturer's and LTA's requirements, and to prevent them from being tampered with.

The data collected are only allowed to be accessed by government agencies and LTA-authorised "data controllers" such as taxi companies.

Anyone convicted of offences relating to the unauthorised installation of inward-facing cameras and the unauthorised access of visual records could be fined up to S$1,000, or be jailed for a term not exceeding three months, or both.

In the case of a second or subsequent offence, the person could be fined up to S$2,000, or jailed for a term not exceeding 6 months, or both.