In a bid to halt the launch of future contracts in the coming weeks, the National Stock Exchange of India Ltd (NSE) has sued Singapore Exchange Ltd (SGX), according to Bloomberg.

SGX said in a press statement issued on Tuesday, May 22, “SGX has been notified by NSE of an application made in the Bombay High Court for an interim injunction on our new products. We have full confidence in our legal position and will vigorously defend this action.” 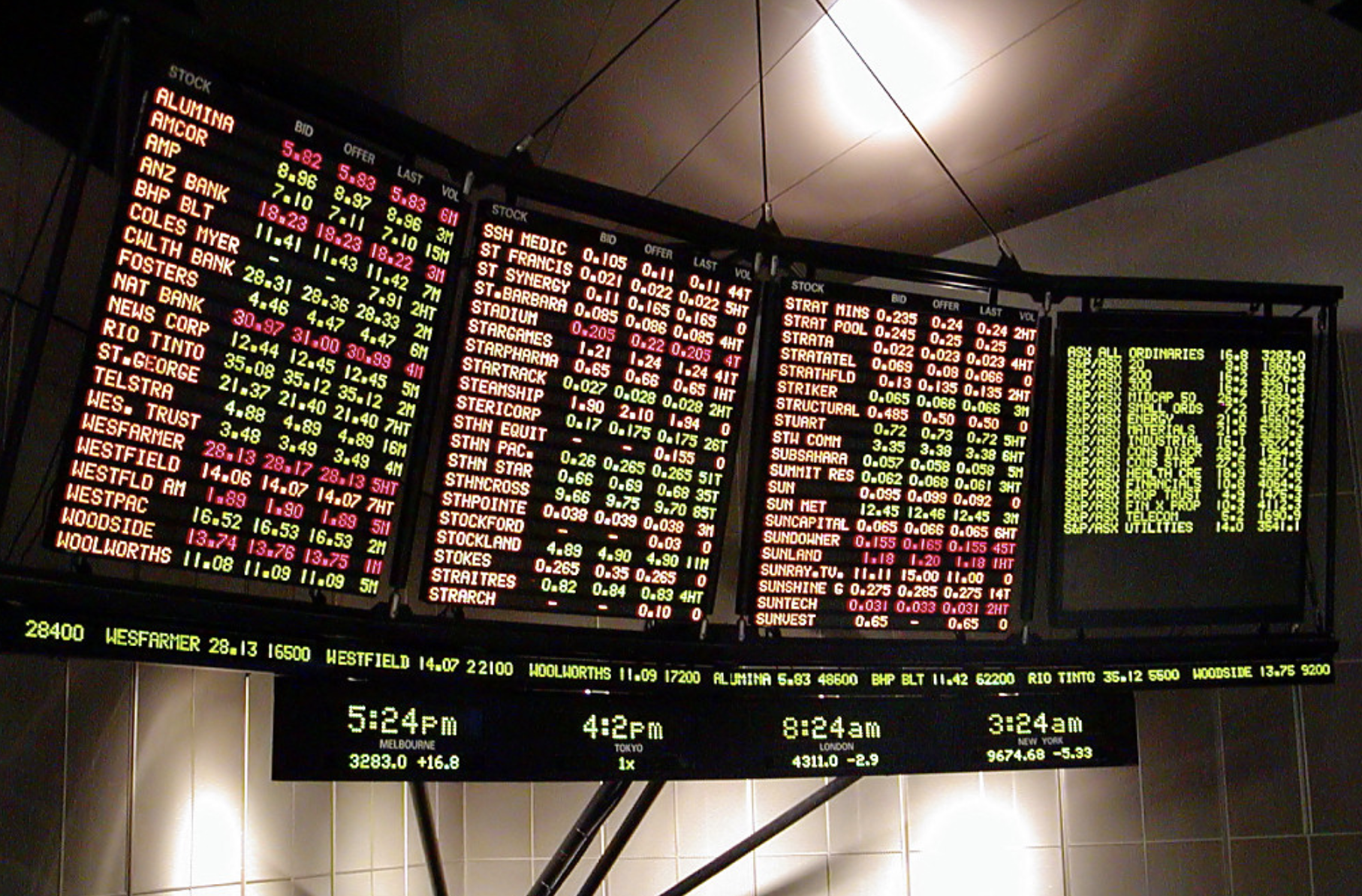 With the lawsuit, tension has intensified between the bourses in India and Singapore, shredding a partnership of 18 years. The dispute has left international investors confused about how to hedge their positions in one of the world’s biggest markets.

India’s national exchanges announced unexpectedly in February this year that they would end all licensing agreements and stop offering live prices to overseas venues. This move drew a rebuke from MSCI Inc and investors, who criticised it as anti-competitive.

SGX in April announced it would launch India derivatives in June even as it continues to evaluate a venture with NSE in a tax-free trading zone in the subcontinent, known as GIFT IFSC. SGX also stated in its latest statement that it is critical to maintain liquidity in overseas markets to connect international participants to GIFT.