To boost the marine ecosystem, Singapore is going to create the largest artificial reef habitat in the world at the Sisters’ Islands Marine Park starting at the end of this year, announced National Park Board (NParks) and JTC today. 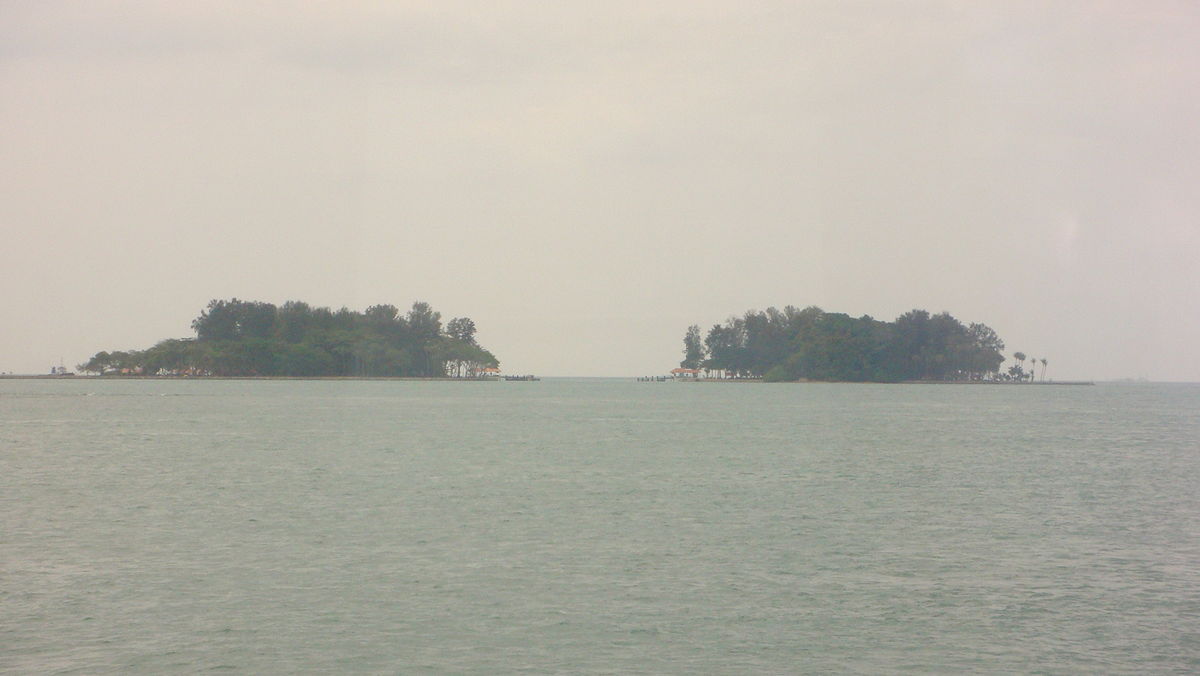 These artificial reef structures will resemble a three-storeyed building stretching to about 10 metres in height and will run from the surface of water to the seabed. No piling or major works will be carried out to avoid disturbing the underwater environment.

Various government agencies, experts and members of the Friends of the Marine Park Community were consulted before choosing the place where these artificial reef structures will be placed.

The main purpose of creating the artificial reef is to transform the bare seabed into a thriving ecosystem by giving corals a place to take root, which will in turn attract fish and other aquatic animals.

As of today, more than 250 species of hard coral are found in Singapore's waters, which accounts for about one-third of the world's hard coral species.