We need to appreciate the sacrifices of our ancestors who played a pivotal role in building the infrastructure of Singapore, asserted Foreign Minister of Singapore Dr Vivian Balakrishnan during the book release function of ‘The Tamil Community and Making of Modern Singapore’. The programme was organised at Singapore Indian Association (SIA).

“And we know that if we look at Singapore, look at Istana, look at the roads, look at water pipes, much of that was built by the hands of our ancestors,” he said, while delving deep into the past and the contributions of the Indian community, especially the Tamil community, in the history of Singapore. 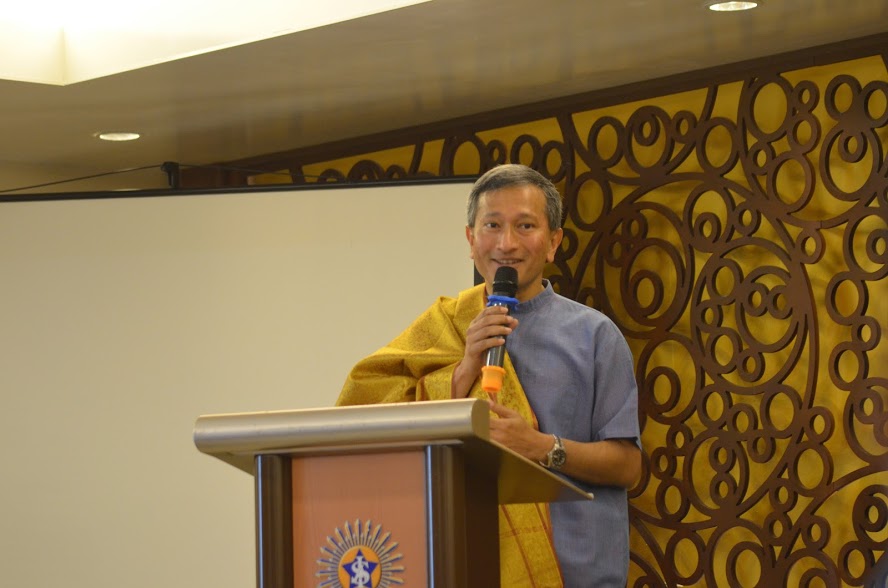 Dr Vivian Balakrishnan, Foreign Minister of Singapore speaking during the book release function of ‘The Tamil Community and Making of Modern Singapore’ at the Singapore Indian Association (SIA). Photo: Connected to India

Talking about his Indian origins, Dr Balakrishnan said, “I am a fourth generation Singaporean. My great-grandfather left India in the late nineteenth century. In those years, there was only Madras State (Madras Presidency) .. which included today’s Tamil Nadu, Andhra Pradesh, and Telangana. We moved to Singapore more than a century ago. My grandfather worked in the Government Building Press.”

However, when opportunities opened up in Singapore especially after World War II, his father went into education and became a Tamil teacher; in fact many Tamil language teachers in Singapore today have been taught by him. 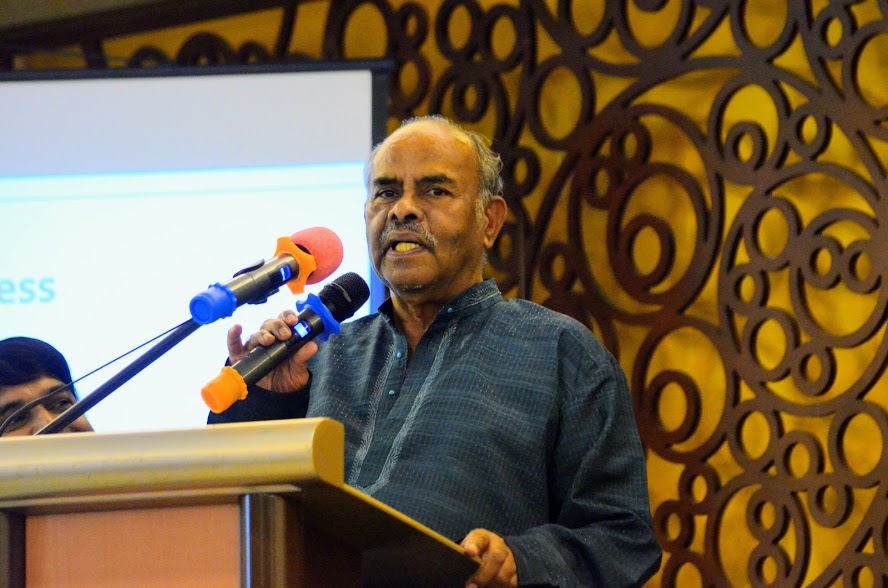 Ambassador K Kesavapany, former diplomat and President of the Singapore Indian Association (SIA) giving his views on the contributions of Tamils in the development of modern Singapore. Photo: Connected to India

He thanked Singapore for giving him the opportunity to grow; “The reason that I was there is because of the opportunities and meritocracy and fairness that Singapore has given me and my family.” 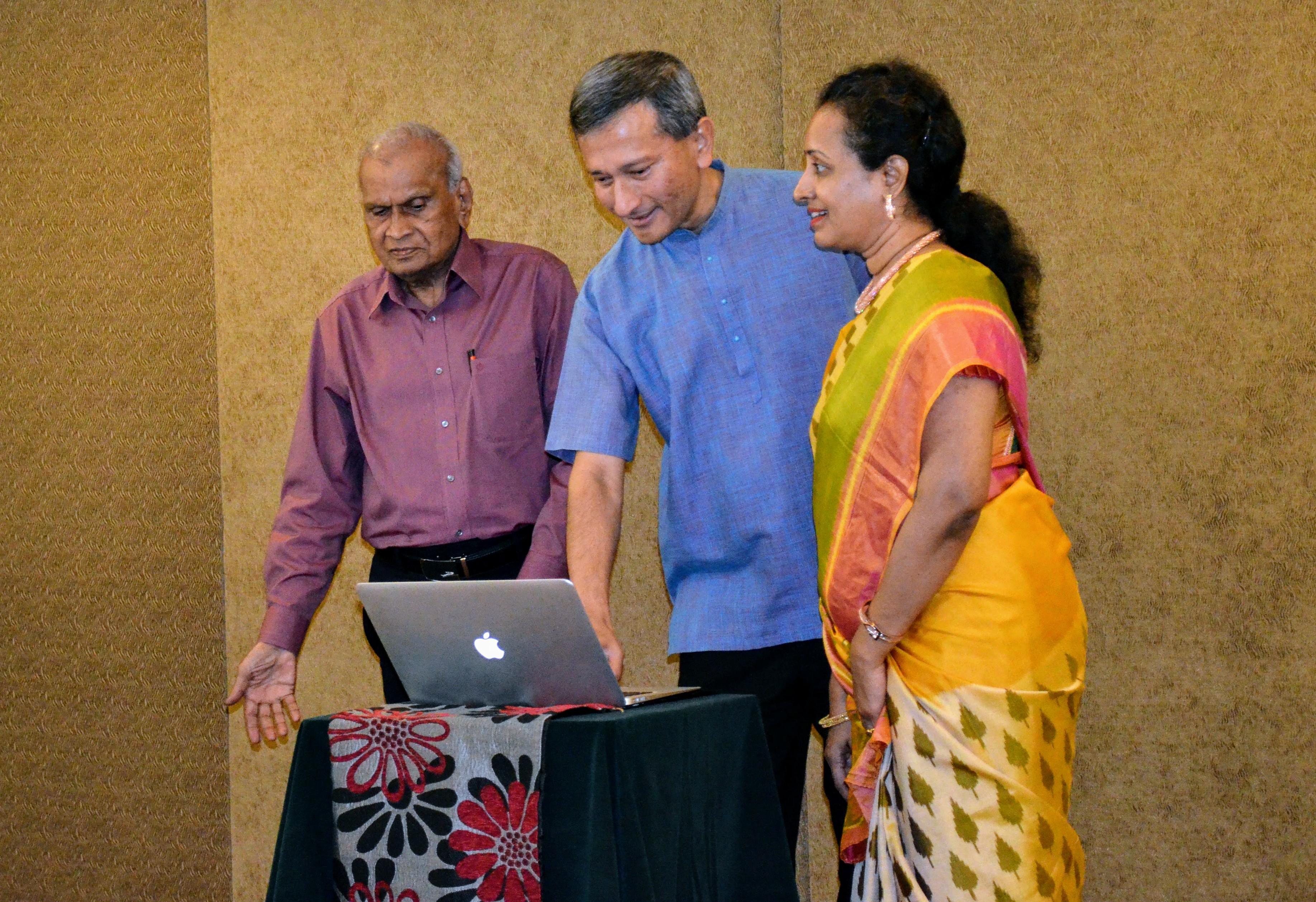 The book ‘The Tamil Community and Making of Modern Singapore’ has been co-authored by Soundaranayaki Vairavan, editor of ‘Online Voice’ and A P Raman, a veteran journalist of Singapore.

While speaking about the purpose of writing this book, Soundaranayaki Vairavan, said, “This book aims to showcase the Tamil culture in Singapore, their social lifestyle, their historic connections with this region,  their contributions to the growth of Singapore and many more.  It will tell the readers as how Tamil and Tamils are positioned in Singapore.” 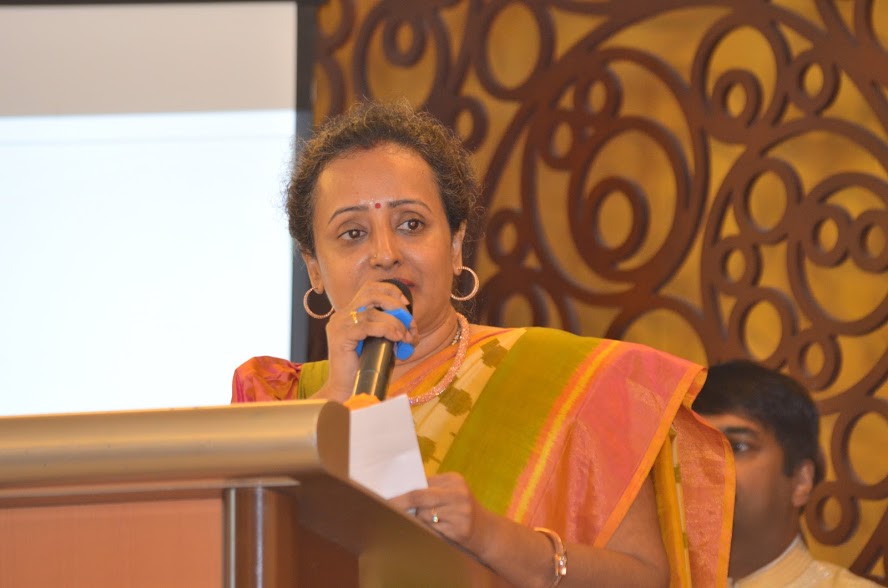 Soundaranayaki Vairavan giving the vote of thanks. Photo: Connected to India

India had been the British rulers’ main source of unskilled labour and indentured labourers who were used to build infrastructure and buildings in Singapore during the early days. By nature, the South Indians, especially Tamils, were obedient in carrying out the orders of their superiors. The British recruited them in high numbers who later played important role in building the infrastructure of Singapore.

According to the book, as Singapore economically progressed after the colonial rulers left, the Tamil community progressed along and became part of the prosperous society. 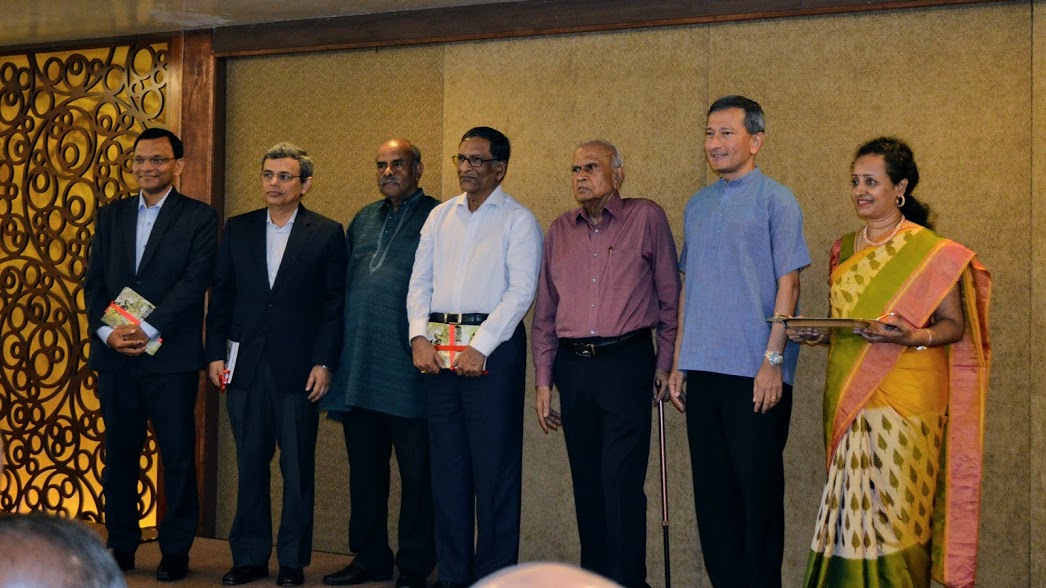 HE Jawed Ashraf, Indian High Commissioner to Singapore, Ambassador K Kesavapany, former diplomat and President of the Singapore Indian Association, R Jayachandran, Chairman of the Hindu Endowments Board and Singapore’s High Commissioner to Mauritius were the notable personalities present at the programme.

AP Raman, co-author of the book ‘The Tamil Community and Making of Modern Singapore’ is a veteran journalist of Singapore who has done extensive works in Tamil and deeply acquainted with the contribution of Tamil diaspora in the development of Singapore. In recognition of his works, Singapore Tamil Writers Association honoured him  with the  title 'Tamizhvel' for his works on April 5, 2014. He has also written dramas and short stories. Besides, he has profound knowledge of Carnatic Music and a scholar of Kambaramayanam.