Singapore has overtaken Hong Kong as Asia's most preferred seat of international arbitration for cross-border disputes, according to a global survey released last week. The oft-cited findings also placed Singapore third behind London and Paris globally. 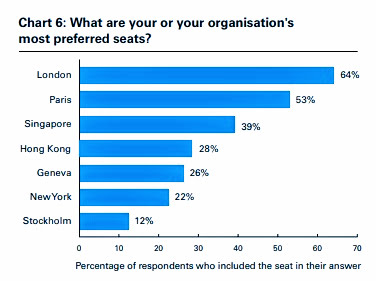 The Queen Mary University of London (QMUL) International Arbitration Survey was done in partnership with global law firm White & Case. This eighth edition based its findings on extensive answers from 922 respondents and 142 interviews done globally.

SIAC, Singapore's arbitration flagship, received a record 452 new cases last year, making it second only to the Paris-based International Chamber of Commerce with 810 cases for 2017 and ahead of the London Court of International Arbitration which registered 285 new cases.

“An overwhelming 99% of respondents would recommend international arbitration to resolve cross-border disputes in the future,” the survey stated. 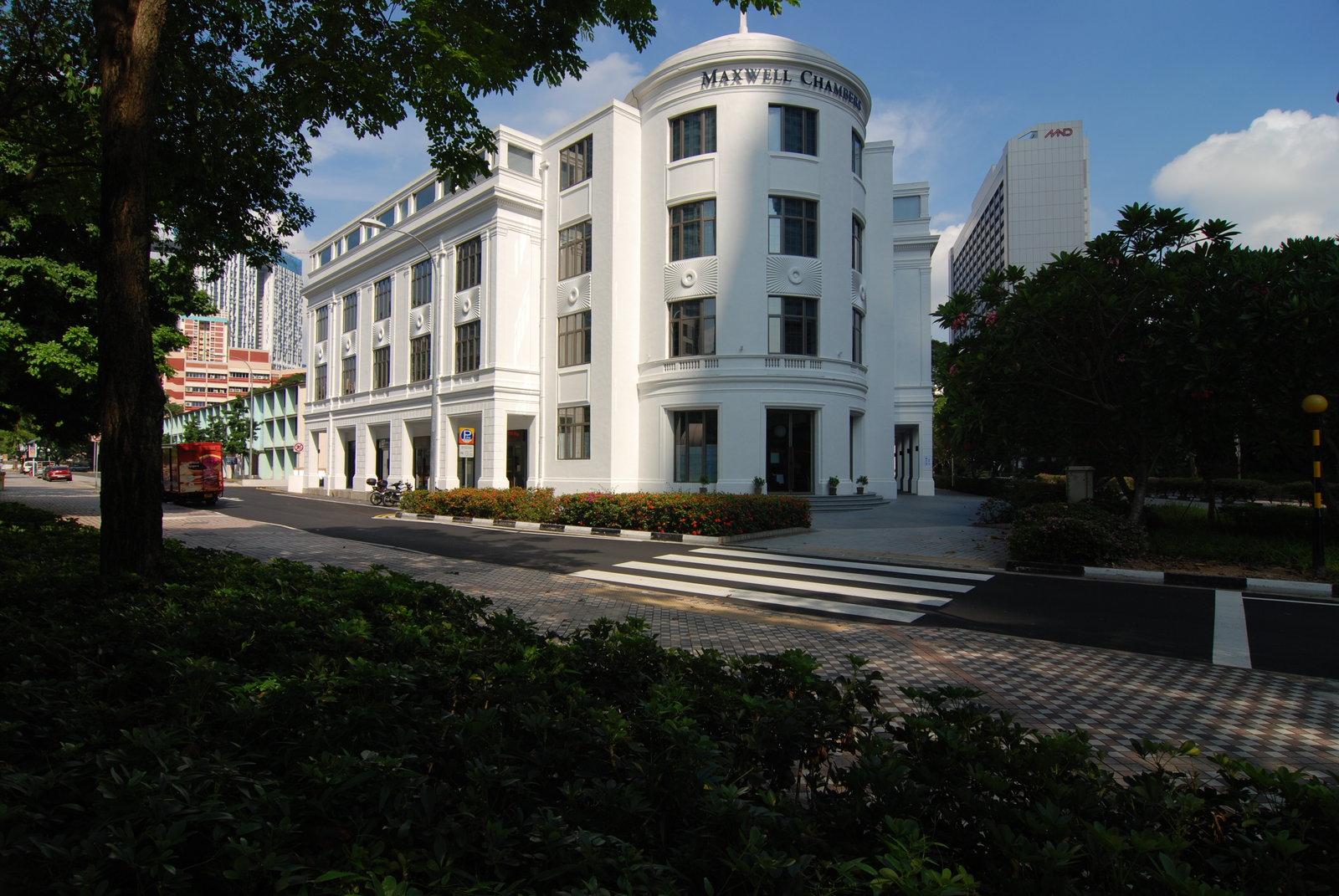 Only Singapore and Hong Kong have switched places, with a 10% shift in preferences since 2015, according to the QMUL survey. Photo courtesy: Wikimedia

Arbitral institutions are considered to be best placed to ensure greater diversity across tribunals, followed by parties (including their in-house counsel) and external counsel. To encourage diversity, all stakeholders should expand and diversify the pools from which they select arbitrators, stated the survey.