There have been cases of "kennel cough" among dogs from animal establishments in the Pasir Ris Farmway area, which the Agri-Food and Veterinary Authority (AVA) has confirmed were canine influenza.

"We are advising animal establishments within the area to seek veterinary treatment for their dogs, and practise good hygiene and biosecurity measures to limit the spread of the virus," said AVA.

Canine influenza is a type of flu known to infect dogs, with symptoms of cough, runny nose, fever, lethargy, eye discharge, and reduced appetite. It is different from kennel cough, which is another type of respiratory infection in dogs. 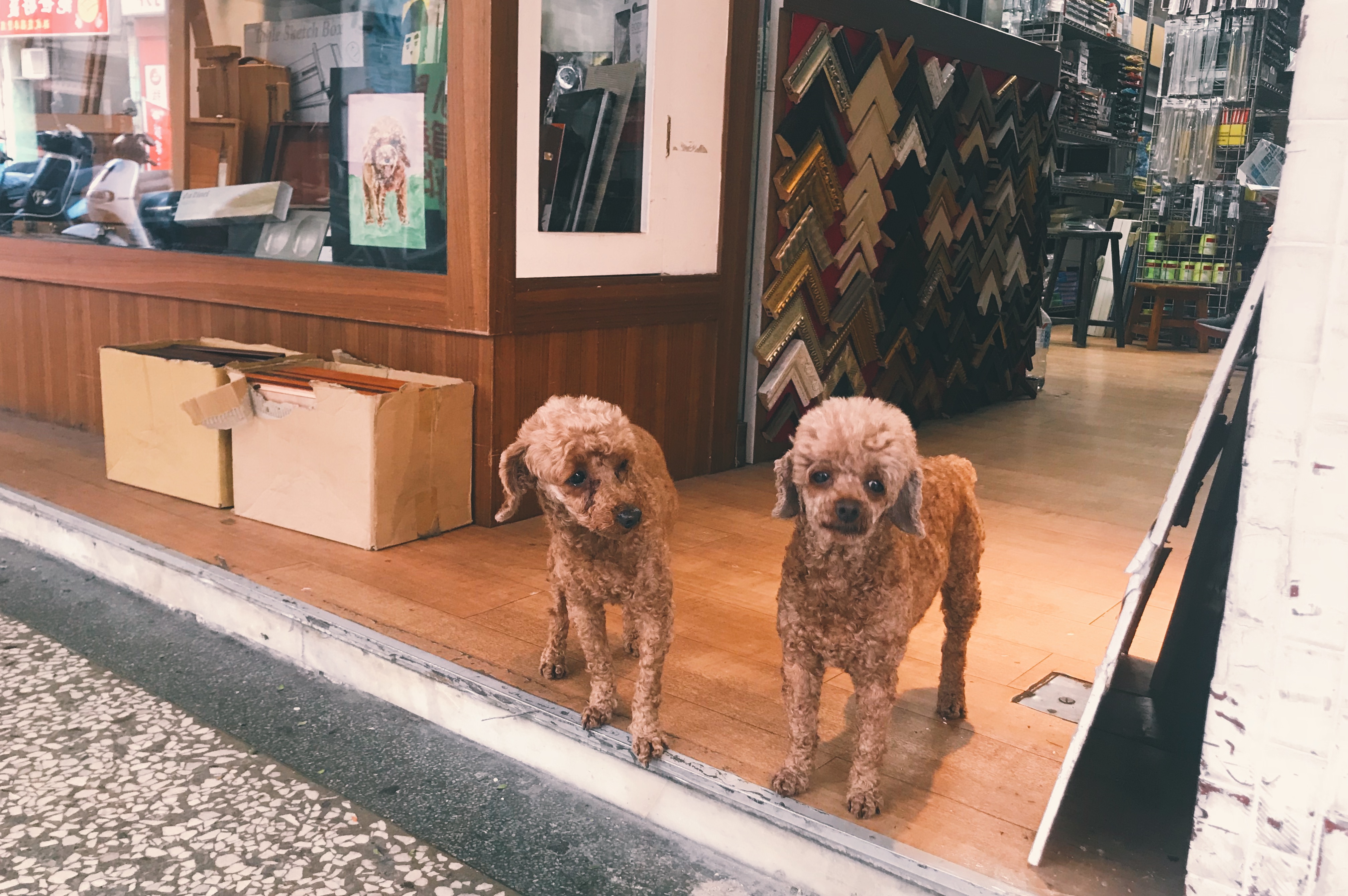 Not all dogs will show signs of illness. Canine influenza is typically not life-threatening, and most dogs recover within two or three weeks, according to AVA. It is not known to infect humans.

However, it can develop into more serious illness and pneumonia for puppies, elderly dogs, and dogs with existing illnesses.

The virus can spread via coughing and sneezing from infected dogs. It can also spread through objects contaminated by the respiratory secretions of an infected dog – such as food bowls, toys, bedding, collars and leashes that are shared between infected and uninfected dogs.

The risk of canine influenza is highest when large number of dogs are housed together in close confinement, said AVA.

Pet owners are advised to seek veterinary attention if their dogs are unwell.

Owners should also keep their unwell dog away from activities or facilities where other dogs are present, until it has fully recovered.

In addition, owners should adhere to good hygiene practices to minimise the risk of spreading the illness. This includes washing their hands with soap and water, before and after coming into contact with dogs and their immediate environment.