Uber has apologised for "mistakenly" switching off its app one day ahead of schedule on Monday, according to reports.

The ride hailing app, which was to stop operating in Singapore at the end of Monday, May 7, was unavailable from as early as about 12.10am that day, according to screenshots posted by Uber users and drivers on social media. 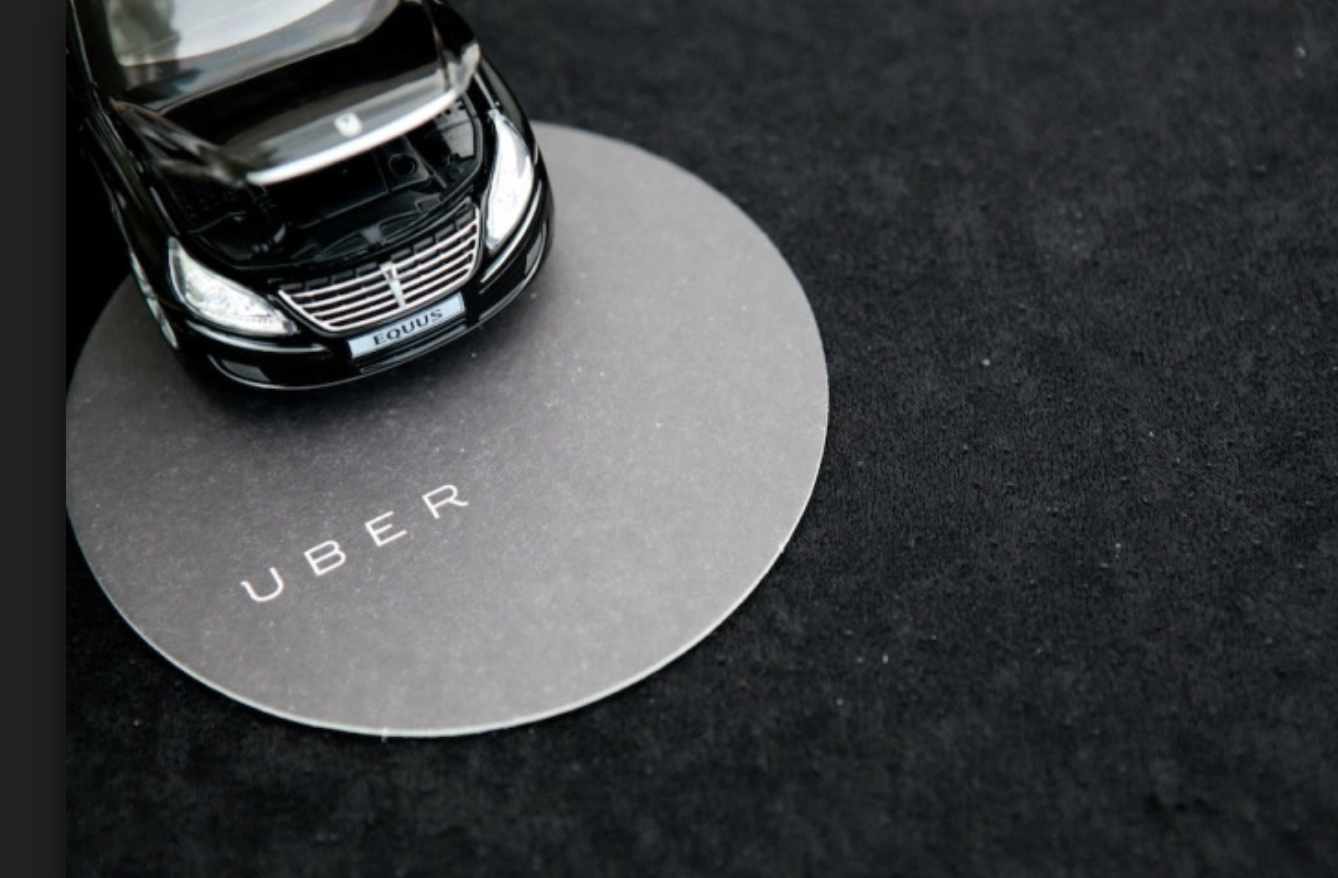 "The Uber team apologises for the error and any inconvenience it may have caused. The app will be available through the end of today (May 7) in accordance with directions from the Competition and Consumer Commission of Singapore (CCCS)," the company said in an email to users on Monday afternoon. The app was turned back on by then.

During the period of blackout, Uber drivers were told that their vehicle was "not allowed to operate in Singapore". When riders tried to make a booking, they were shown a screen devoid of Uber cars.

CCCS said it was aware of the Uber app shutdown ahead of the May 7 deadline. "We are looking into the matter and (are) requesting more information from the parties about the shutdown this morning," it added.