The world's busiest overseas route is the one-hour flight linking Singapore with Kuala Lumpur, according to a report by OAG Aviation Worldwide.

There were 30,537 trips made between Changi Airport and the Malaysian capital from February 2017 to February 2018. This translates to 84 flights a day, the Bloomberg report said. 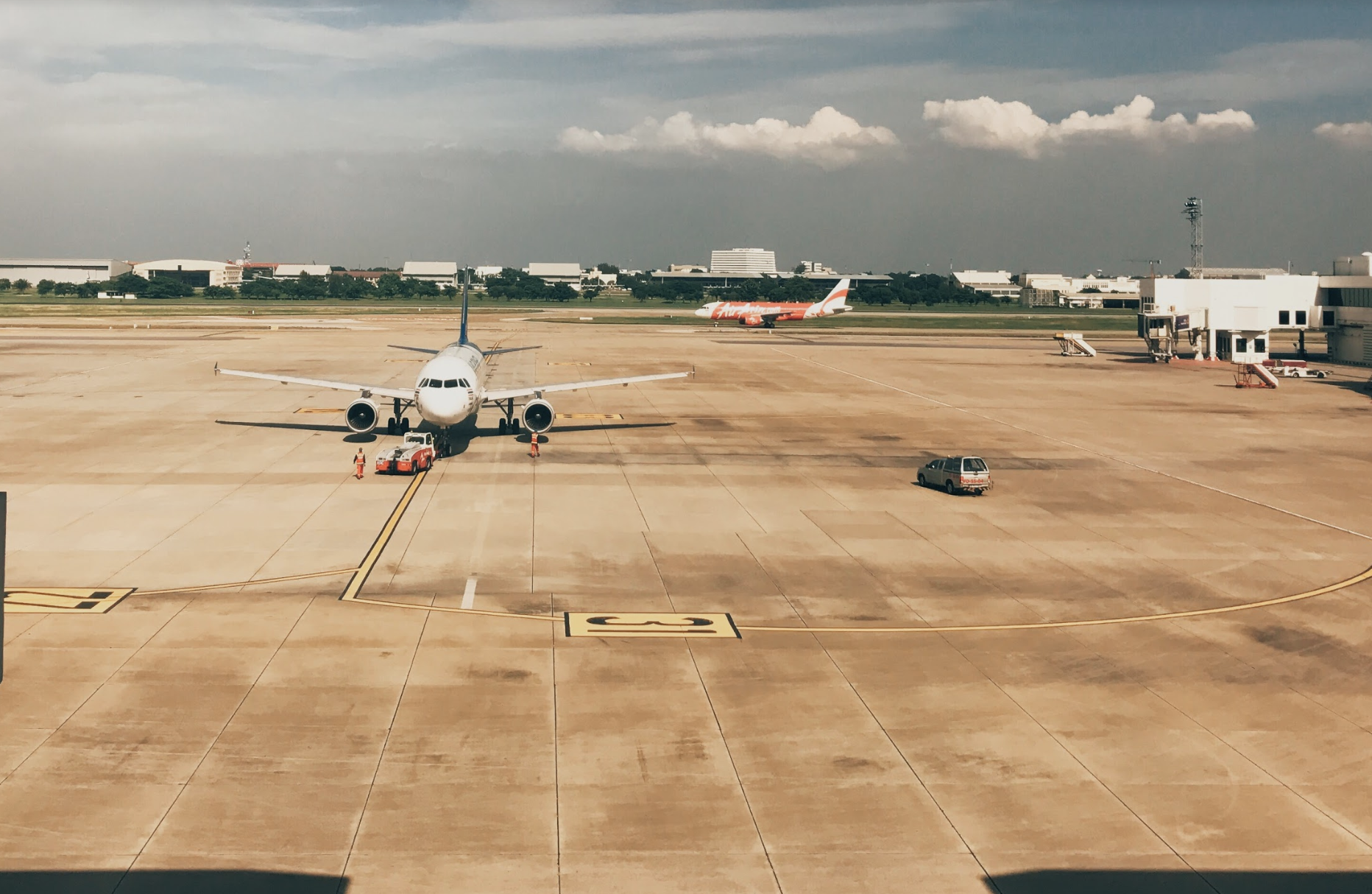 The top-20 list was dominated by Asia, with the highest-ranking route outside the continent running between New York and Toronto. There were 16,956 flights on that leg. The busiest European route is between Dublin and London Heathrow, with 14,390 flights.

As for passenger numbers, the Hong Kong-Taipei leg tops the list with 6.5 million people flying the route over the same 12 months period. This is followed by Jakarta-Singapore with 4.7 million, and  then Kuala Lumpur-Singapore with 4 million.