Minister of Trade and Industry (Industry) of Singapore S Iswaran is leading a delegation of more than 20 Singapore enterprises to participate in ‘Hannover Messe’- the world’s largest trade fair for industrial technology being organised at Hannover in Germany. The trade fair will start today and continue till April 27. 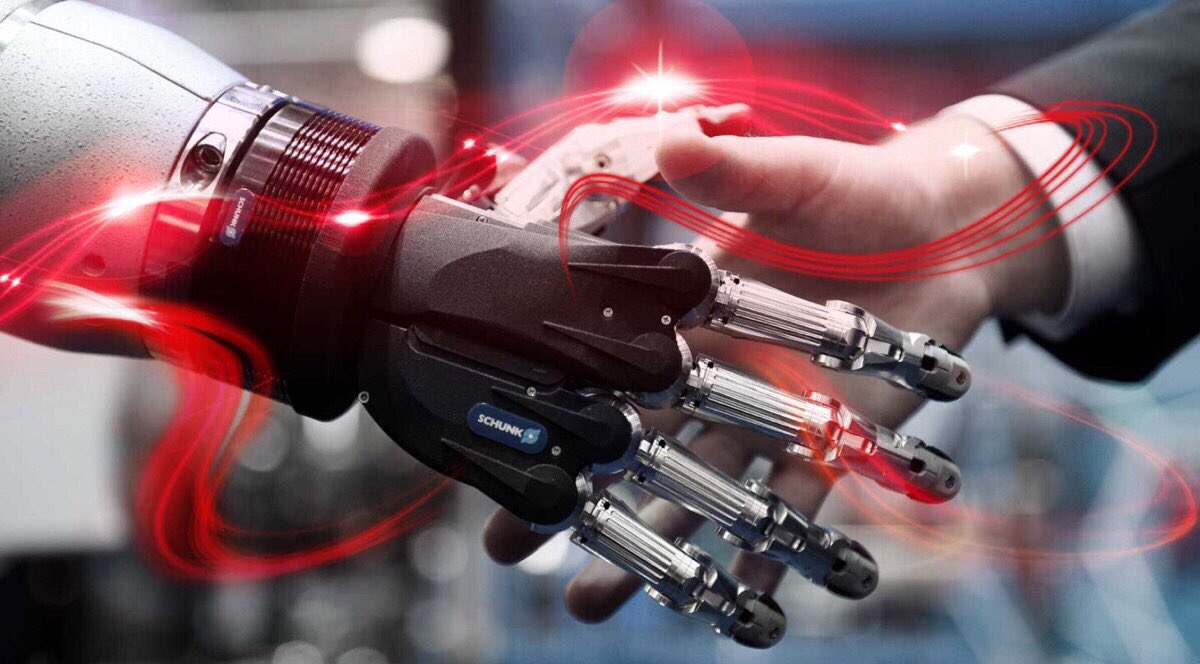 The event is expected to attract over 250,000 visitors this year. Last year’s edition of Hannover Messe attracted over 200,000 attendees from more than 70 countries. 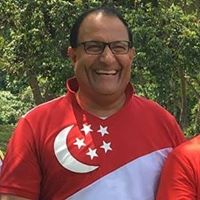 Moreover, the trade fair gives the company a platform to find global partners to collaborate with and an opportunity to network with key industry players.

Ministry of Trade and Industry (MTI) has said that it is opportune that Singapore has a presence at the fair, because it will give the country a leg up in its push into advanced manufacturing and in cementing its position as a global manufacturing hub.

During the trade fair, Minister S Iswaran will be speaking at two forums – the Germany-Singapore Business Forum and the ASEAN Forum 2018 – where he will talk about how global firms can team up with Singapore companies to access opportunities in ASEAN.

In addition to this, a Memorandum of Understanding between government agency Enterprise Singapore and German Accelerator – a growth acceleration programme for German startups will also be signed on the sidelines of the trade fair. This MoU will be aimed at boosting market access and economic ties between both countries.