Close on the heels of the Grab-Uber merger, Singapore’s local carpooling app Ryde has seen an increase in ridership and user downloads since it made the announcement of making a foray into the private-hire car market about two weeks ago.

The company plans to launch RydeX, its new private-hire car service by the end of the month. 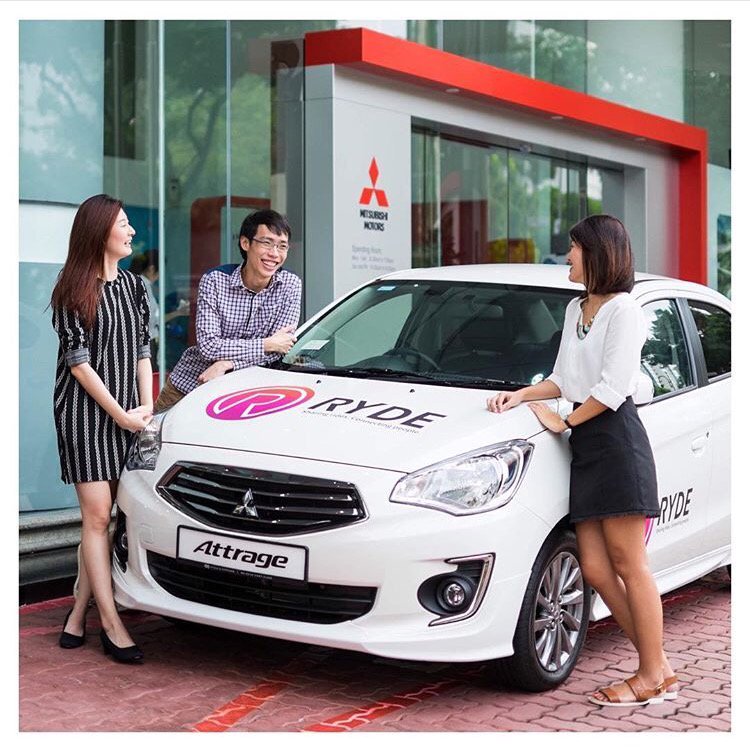 Carpooling app Ryde has seen an increase in ridership and user downloads since it made the announcement of making a foray into the private-hire car market. Photo courtesy: Twitter@Ryde

“There has also been a lot of interest from private-hire car drivers; close to 2,500 drivers have signed up to drive on our platform. So, we're on track to launch sometime towards the end of the month,” he added.

Meanwhile, the Competition and Consumer Commission of Singapore’s decision on the Grab-Uber deal is being awaited.

Uber’s ride-hailing app will remain online for an additional week until April 15 to give the Commission additional time for deliberation though the company had set to cease operations in Southeast Asia and move its services to Grab's platform by April 8.