‘Beyond the Clouds’ is a feeling, says Ishaan Khatter

Shahid Kapoor's half brother, Ishaan Khatter looks impressive in the trailers of his debut movie ‘Beyond the Clouds’. Director Majid Majidi’s movie has already won awards. Time to see how does it fare in the Box Office. 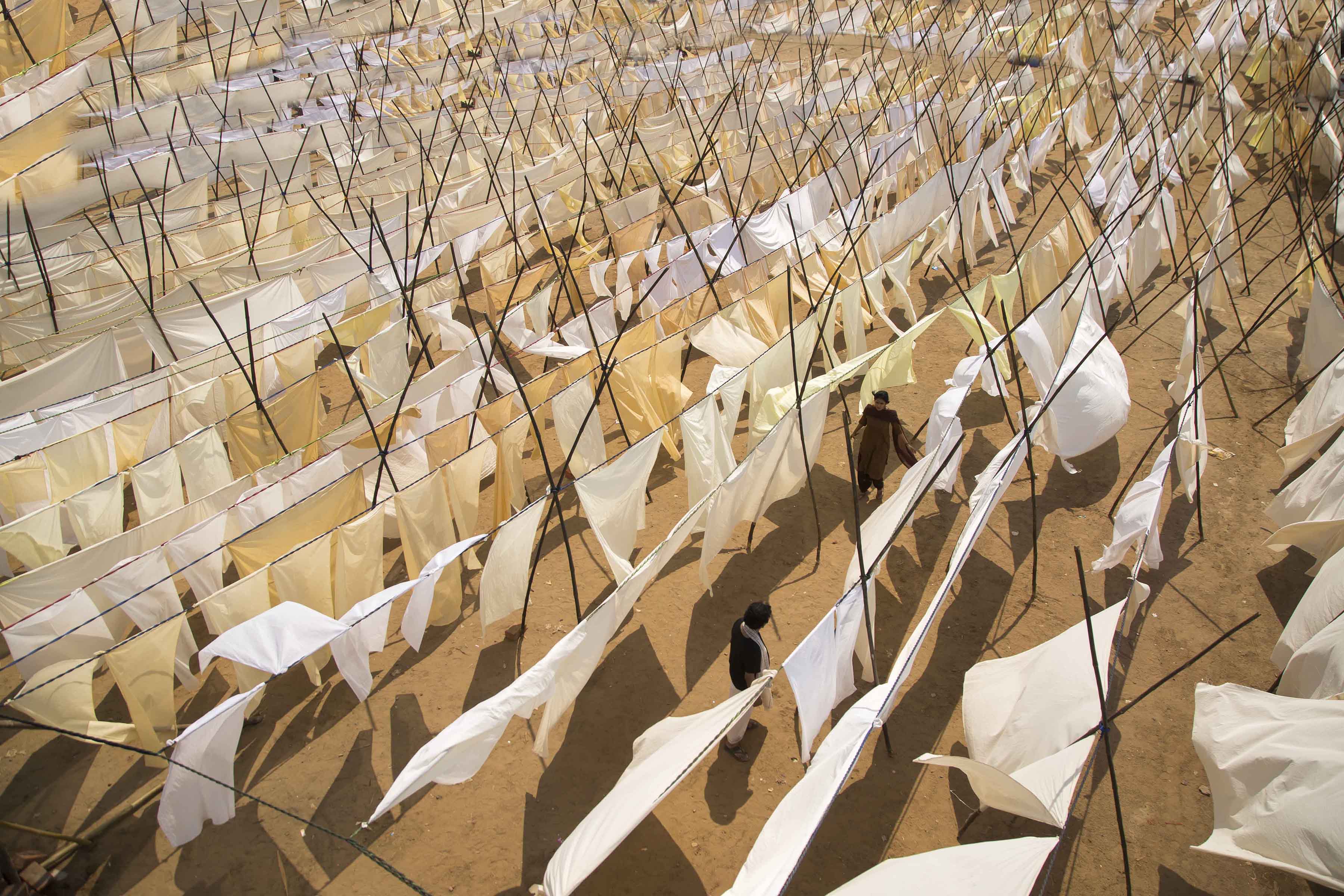 Still from Beyond the Clouds Photo courtesy: Zee Studios

Beyond the Clouds has already generated buzz and received critical acclaim since its world premiere at the BFI Film Festival in London in October 2017, where it garnered multiple nominations.

A healthy treat for international audiences, the film highlights many facets of India intertwined with the celebration of love and family. 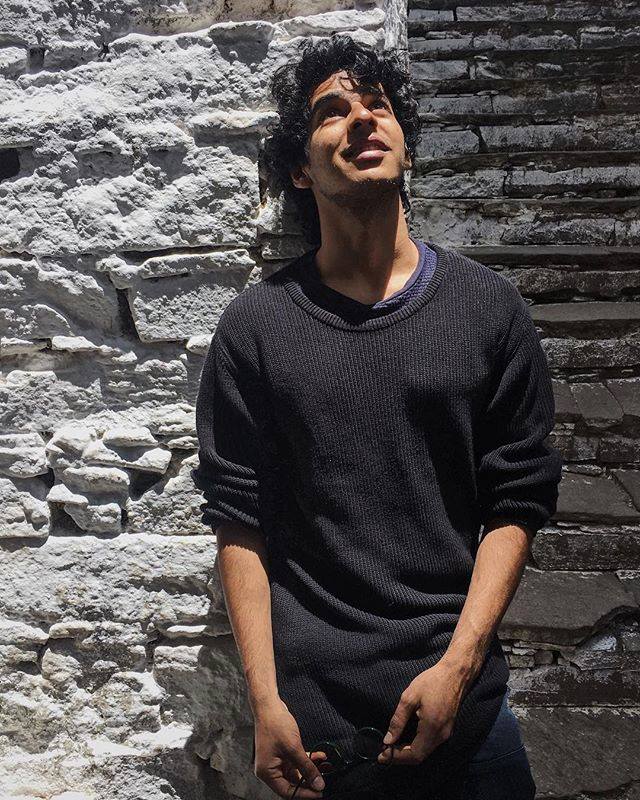 The actor will be seen next in 'Dhadak' with Janhvi Kapoor. Photo courtesy: FB page of Ishaan Khatter

A socially conscious underworld melodrama, veteran Iranian filmmaker Majidi narrates a story where the paths of two siblings collide; the brother runs from the cops after a drug bust and the sister, in a bid to protect her sibling, ends up in jail.

Khatter, who is playing a 19-year-old drug peddler in the film, spoke to Connected to India about his journey Beyond the Clouds.

CtoI:  This is your debut movie and with Majid Majidi. Please tell us about your audition process. How did you get win the part?

Ishaan Khatter: First, I received a call from Honey Trehan sir who is the casting director of the film. He and I were working together in the film Udta Punjab. He met me and told me about the film directed by Majid Majidi and he said I would like you to meet with him; I did that about two-three days later. Majid sir was sitting there, and he had that supernatural aura around him. He asked me a few very basic questions and he had a discussion with Honey sir that he would like me to audition. They decided to do something called a ‘remote shoot’ which is about going out in real locations and shooting the scenes. They asked me to go out, shoot scenes and improvise the character in my own way. I went out to Versova village. I shot some footage and submitted that on the second day. Majid sir saw about 50 minutes of footage, though he was originally meant to see only six minutes of it. He saw all the unedited raw clips and he said, ‘lock him’.

I received a call from Honey Trehan sir and I was told I have been finalised for the role. It happened within a day. 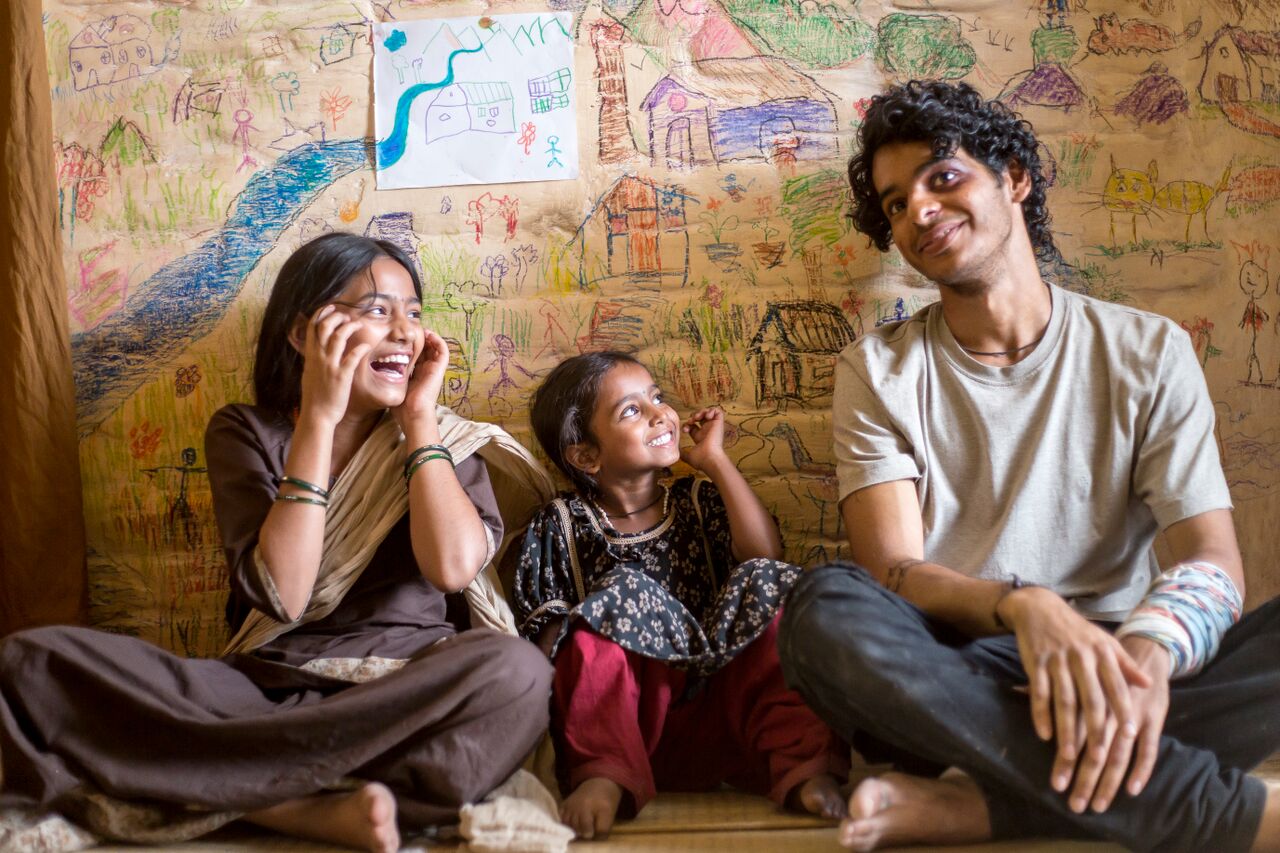 CtoI: The title of the film is Beyond the Clouds. What was beyond the clouds for you while shooting the film?

Ishaan Khatter: Once you’ve read the script or seen the movie, Beyond the Clouds leaves a lot open. It’s ambiguous but at the same time it’s a very impressive title because it’s a feeling. It has more to do with the essence of the film and the message that is being tried to deliver to the audience. It’s basically a feeling. 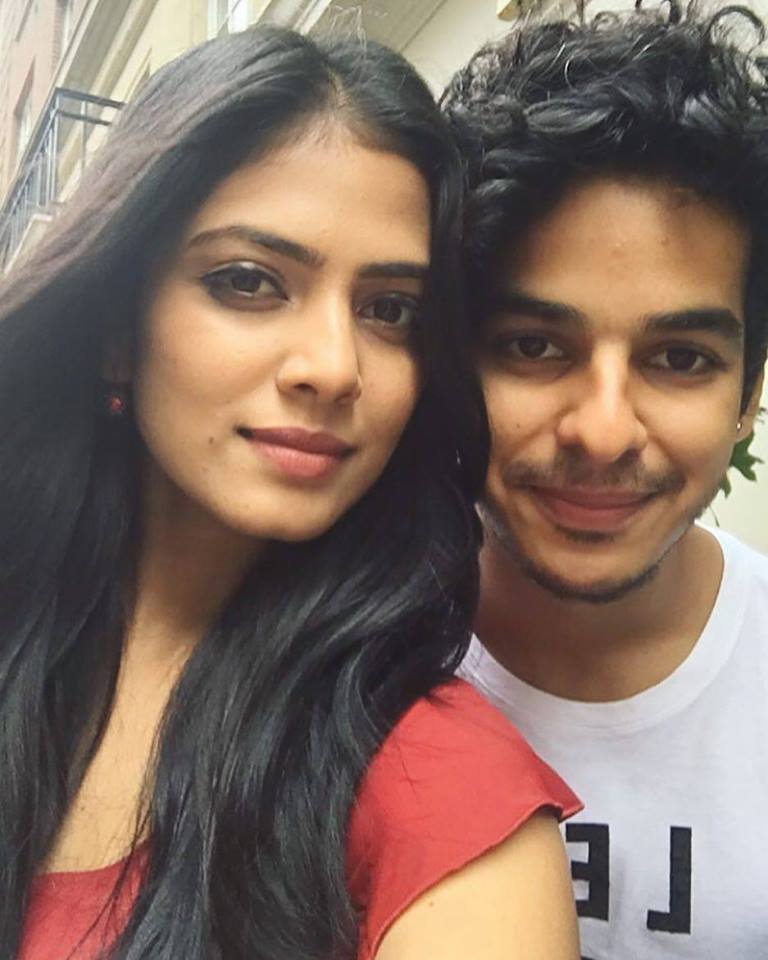 CtoI: This is not a conventional role for a debut. Would you continue to do offbeat roles in future?

Ishaan Khatter: I don’t know why anyone would find it offbeat. Once you see the film, you’ll realise it’s very holistic and as an actor, that’s a boon. To work with Majidi sir is a very rare opportunity. If ever I’m fortunate enough to get the chance to work with him again and with the director of his mastery, I would jump on the opportunity. 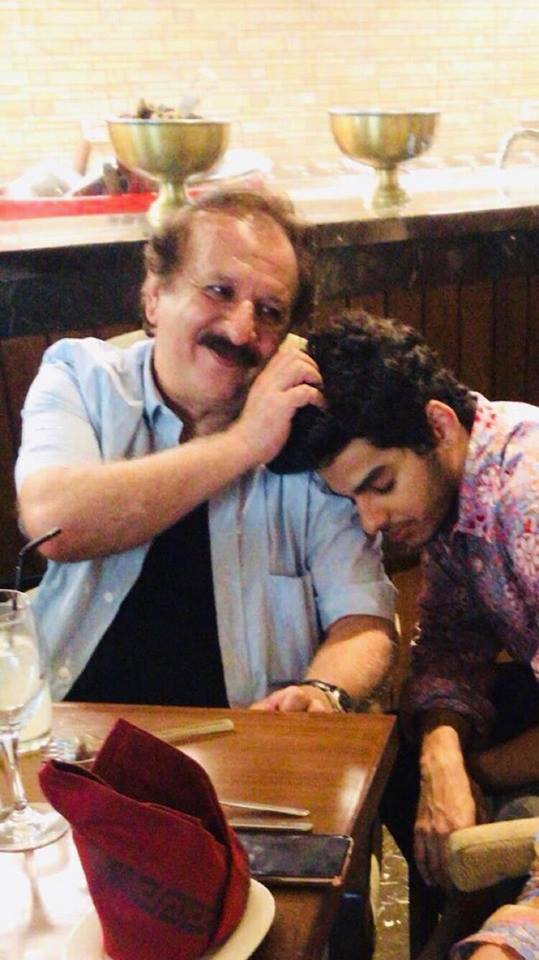 CtoI: How was the input of the director on the daily basis?

Ishaan Khatter: He is a man of a few words and he’s constantly thinking. Everything he does enhances the scene significantly even when it’s the smallest change. It is almost invisible to the people. Sometimes, he would say a few words to me and that would be enough to get me into the state of mind for that particular scene. He is extremely strong in his head about the film that he is making and the graph of the character.

CtoI: Did you have any discussion with your brother Shahid Kapoor before the film?

Ishaan Khatter: Well, he’s always given me advice through the years ever since he’s become an actor. But specific to this movie, he left me on my own and to choose this character by myself.

CtoI: How do you think the movie is expected to do in the overseas market?

Ishaan Khatter: I think it’s a universal film and I think people all over the world will connect to it. It’s a visceral cinematic experience. It’s a first Hindi film by the world-renowned Majid Majidi and I think it’s something to catch in the cinema hall.

The film will be showing in all Golden Village cinemas in Singapore.