Parmanu - The Story of Pokhran, an edge-of-the-seat thriller that will make every Indian proud - a true India Shining story, will release on May 4. 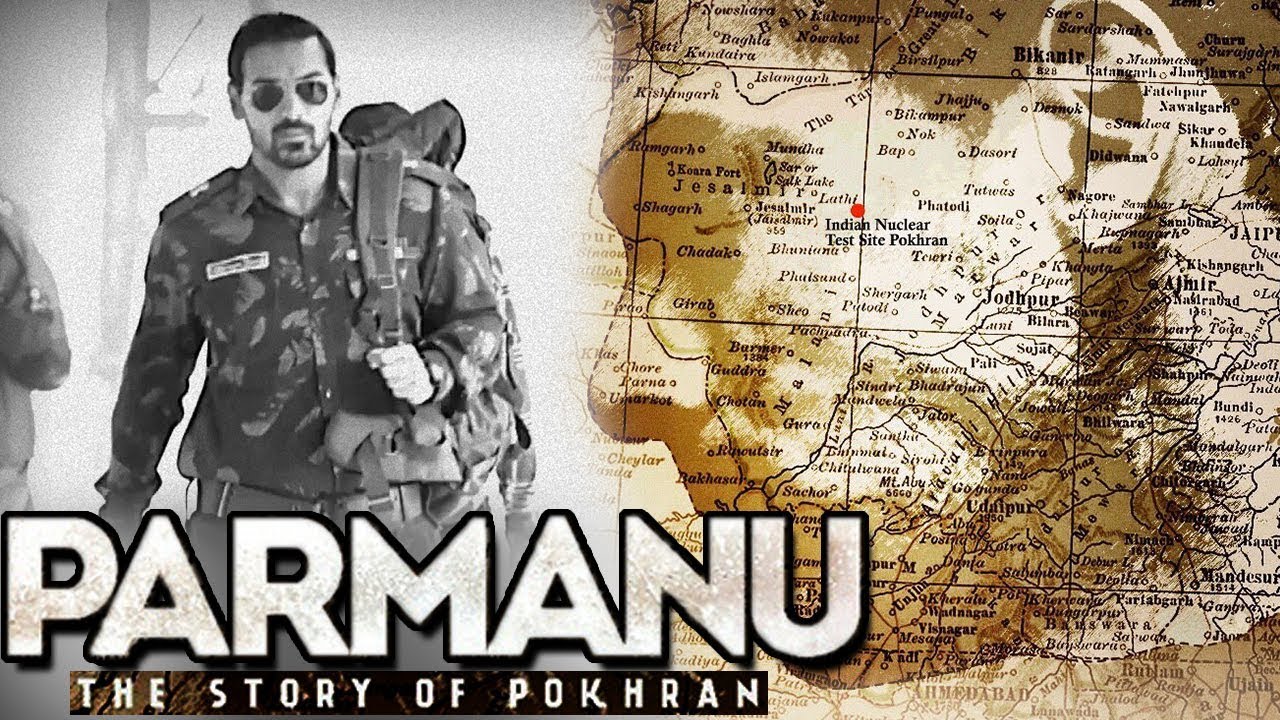 Parmanu- The Story of Pokhran is an ode to the Indian army and scientists, who accomplished truly extraordinary feats in the face of adversity. Poster courtesy: Youtube

Announcing the release date, the spokesperson of JA Entertainment said, “Much in line with India's journey to becoming a nuclear power, our film's journey to its release has also had its own ups and downs! However, it is perhaps a befitting tribute to the true heroes of our nuclear program- our army and our scientists, that Parmanu is releasing in the same month as we are celebrating 20 years of Operation Shakti- India's nuclear test explosions in Pokhran in May 1998. We are extremely proud of the film and what it stands for and can't wait to take it to our audience May 4, 2018."

Parmanu- The Story of Pokhran is an ode to the Indian army and scientists, who accomplished truly extraordinary feats in the face of adversity. It salutes, celebrates and truly embraces the slogan - Jai Jawan, Jai Kisaan, Jai Vigyan. While the premise of the film is based on true events, the characters are fictitious.