This Easter weekend, the arts scene is buzzing with activities. Head to CITY65 Music Festival to explore the local music talents, or catch a theatre performance at Esplanade's The Studio series!

Analog lovers can also head to The Projector on Saturday to hunt for hidden treasures in the form of old vinyls. ;)

From the internationally acclaimed JAWN, fresh off the summer festival circuit in Australia, to the avant-garde The Steve McQueens who've been dropping neo-vintage soul-funk in Japan, to rising star Lincoln Limshooting into success on the back of his debut single, and old-school local looping legend Randolf Arriola, who has inspired us all.

2. National Theatre’s The Curious Incident of the Dog in the Night-Time 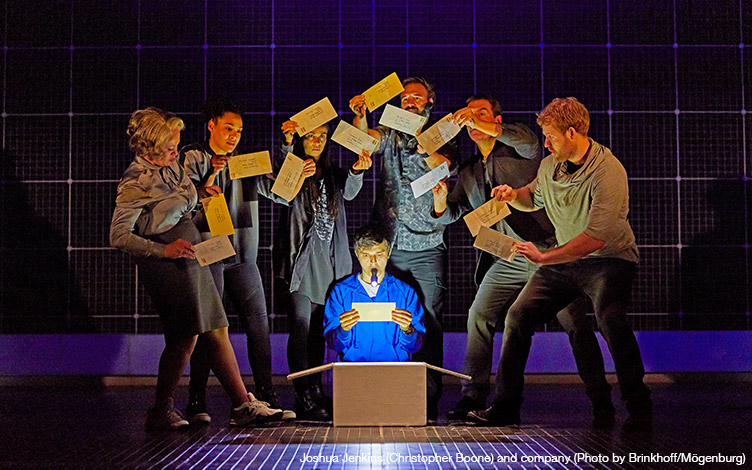 In Singapore for the first time, the National Theatre stages its acclaimed production of The Curious Incident of the Dog in the Night-Time.

Fifteen-year-old Christopher Boone has an extraordinary brain, is exceptional at math, but ill-equipped to interpret everyday life. He has never ventured alone beyond the end of his road. He detests being touched and he distrusts strangers. When Christopher falls under suspicion for killing his neighbour’s dog, his detective work to identify the true culprit takes him on a frightening journey that upturns his world. 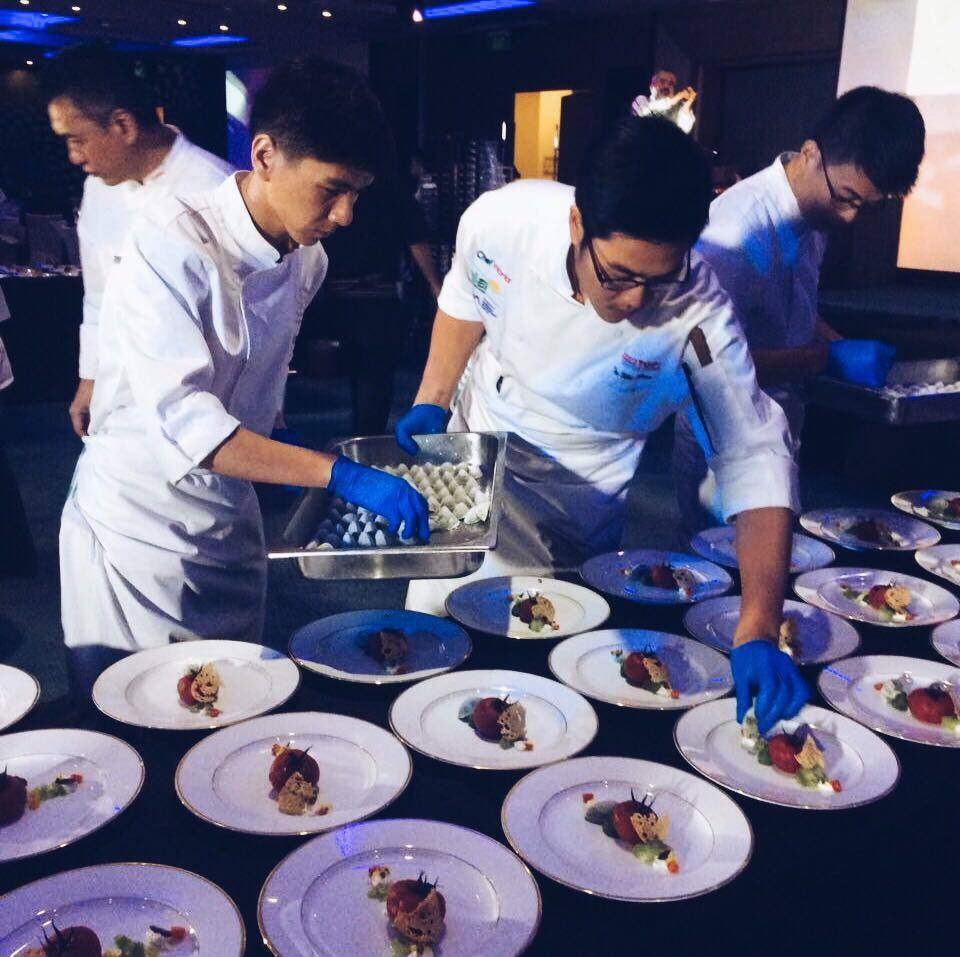 Organised by the Embassy of France and Institut Français Singapour, in collaboration with French and Singaporean partners, Voilah! 2018 presents a bespoke line-up of programmes that invites you to rethink what you know of French cultural experiences. This year, the spotlight is on innovation, our natural environment and Asian arts.

When: Apr 1
Where: Gardens By The Bay
Entry: Free 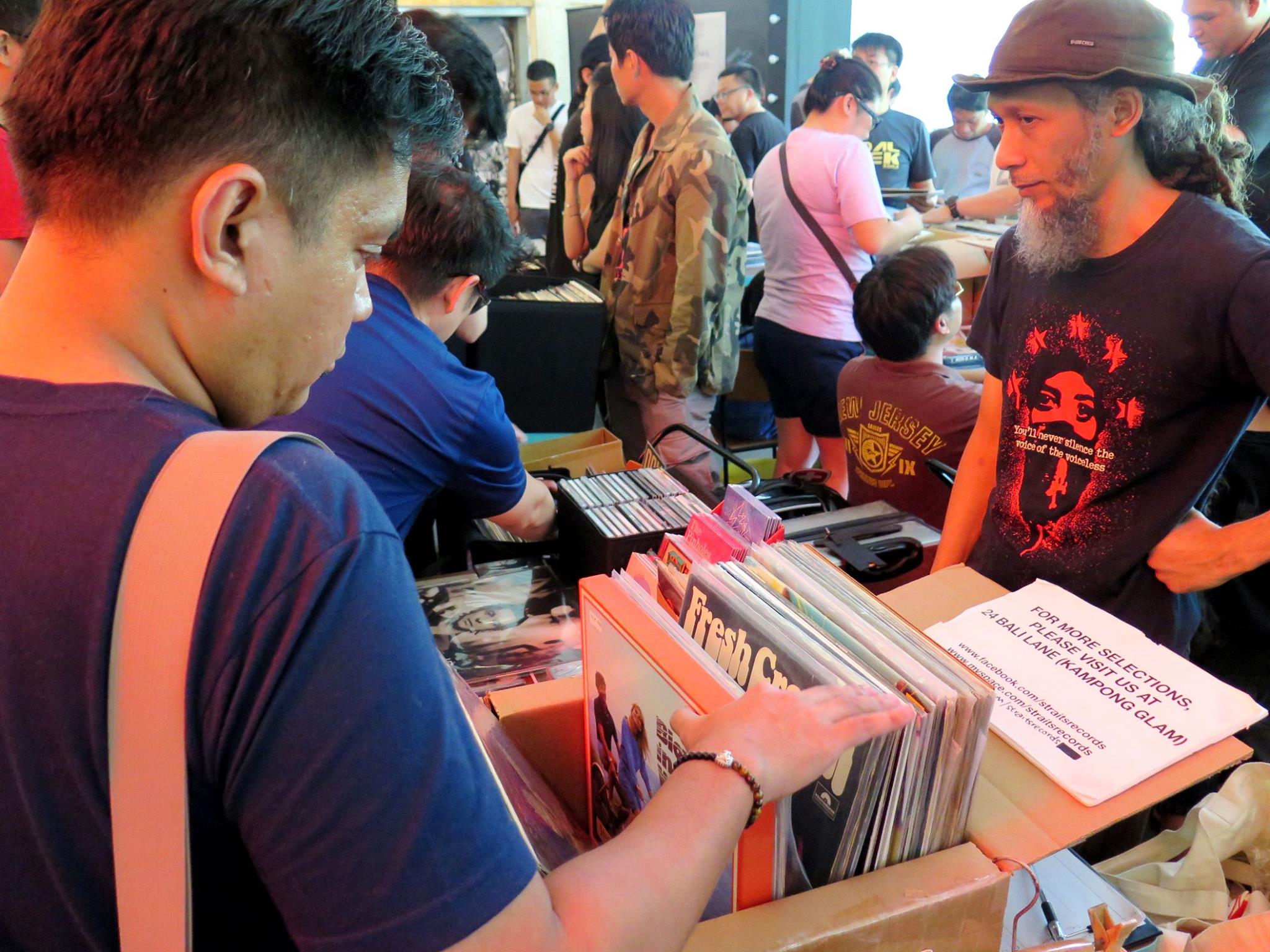 Get ready for a day of live DJ sets, high fidelity tunes on wax, and vinyl crate-digging through thousands of used and new records, as The Analog Assembly returns for its third reiteration this month at The Projector.

When: Mar 31
Where: The Projector
Entry: Free 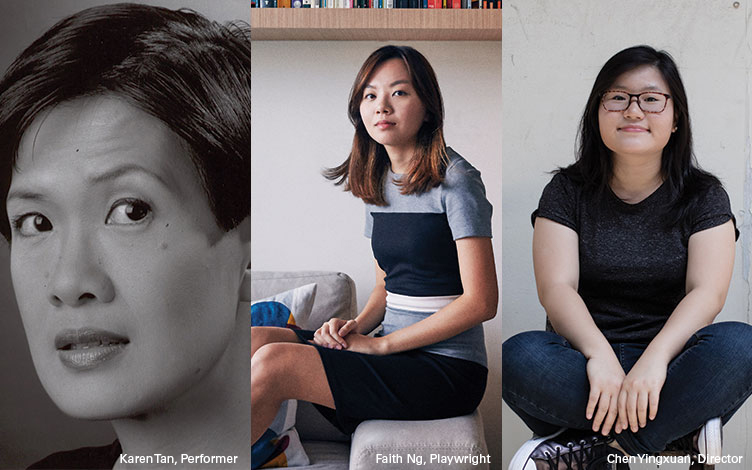 A Good Death follows Dr Leong, a palliative care doctor, as she journeys with her patients through their final days. As they open up to her about their hopes and fears, her own family begins to argue over what is best for their ageing parents.

Faced with an increasingly blurred line between her professional and personal life, Dr Leong finds herself asking: What truly makes life worth living? What is a good and dignified death? And on whose terms?

Poignant and insightful, A Good Death is a tender meditation on what it means to lean on one another, even on those you least expect.