To fulfill increasing demands of travellers, Air India Express has provided direct air connectivity between Madurai and Singapore on all seven days of the week with the launch of additional services on this route on Tuesdays, Thursdays and Saturdays. 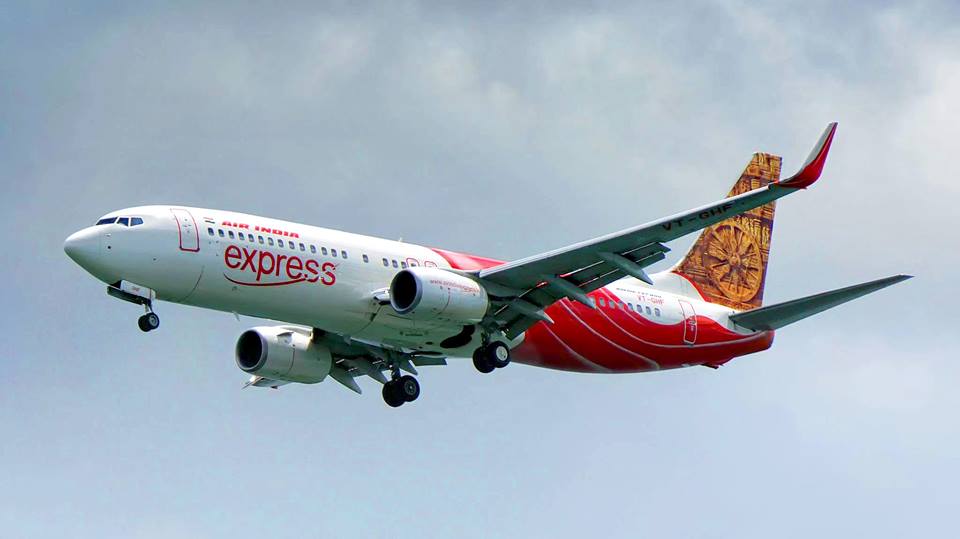 Air India Express launched its additional flight service between Singapore and Madurai yesterday with the following timings. Madurai-Singapore additional flights – IX 484 – will leave Madurai at 12.15 pm and arrive at Singapore at 7.05 pm on Tuesdays, Thursdays and Saturdays.

During the return journey, Singapore-Madurai flights – IX 483 – will leave Singapore at 8.10 pm and reach Madurai at 10 pm on the same days.

Air India Express has introduced the first direct flight service between Madurai and Singapore on September 15, 2017. It was then a four-day-a-week service on Mondays, Wednesdays, Fridays and Sundays. 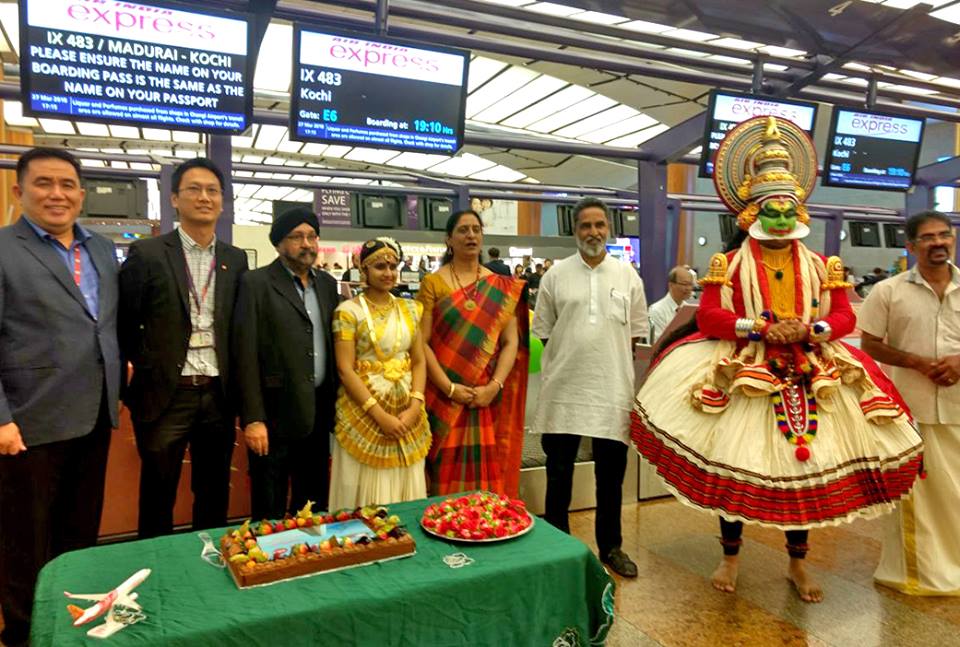 People celebrating the launch of the daily Madurai-Singapore flight on all seven days of the week at the Changi Airport. Photo courtesy: Facebook page of Air India Express

The same Boeing-737 aircraft would connect Madurai with Kochi. Flight IX 484 will leave Kochi at 10.40 am on Tuesdays, Thursdays and Saturdays and arrive at Madurai at 11.20 am on the same days.

During the return journey, Flight IX 483 will leave Madurai at 11 pm and reach Kochi at 11.45 pm on Tuesdays, Thursdays and Saturdays.

As far as timings for other days are concerned, Madurai-Singapore Flight IX 684 leaves Madurai at 11.15 pm on Mondays, Wednesdays, Fridays and Sundays and arrives at Singapore at 6.15 am the next day.

Singapore-Madurai Flight IX 683 leaves Singapore at 10.45 am on Tuesdays, Thursdays, Saturdays and Mondays and reaches Madurai at 12.30 pm the same day.