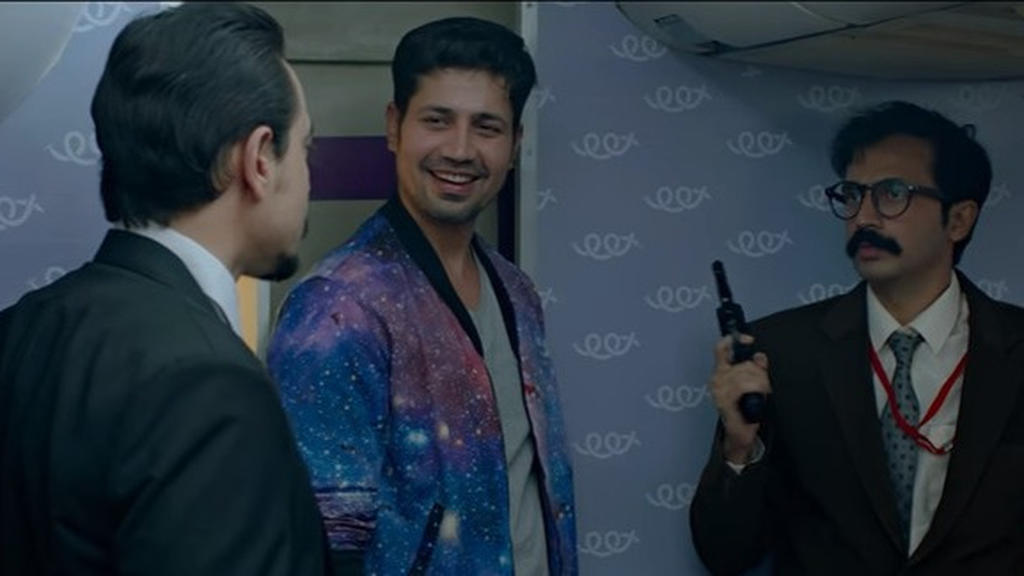 Sumeet Vyas as DJ Rakesh packs a punch in his upcoming film High Jack. The trippy stoner comedy released its first trailer yesterday and it looks like one helluva ride.

The trailer reveals the story of three disgruntled employees of a failing airline who decide to hijack a plane. The first-time hijackers along with the passengers accidentally get high, resulting in a series of hilarious events. With stakes that have never been higher, it turns from a hijacking into one big party, high in the sky.

Actor Sumeet Vyas, who plays a disc jockey in the film, took notes from popular Indian DJ Nucleya to prepare for the role.

Produced by Phantom Films in association with OTT video service Viu, the film is the directorial debut of Akarsh Khurana. It also features Sonalli Sehgall, Kumud Mishra and Mantra.

High Jack is scheduled to release on April 20.