Calling NRIs to relive the Nawabi era in Lucknow

All the advancements can’t take away the magnificence of the Nawabi era still visible in capital city of Uttar Pradesh - Lucknow. The great architectural buildings of Bada Imambara, Chota Imambara, exquisite and spacious havelis, meandering lanes and bylanes of Chowk, aromatic fragrance coming out from mouth watering dishes and the delicacy of Urdu language are the hallmarks of this city. This treat to the senses is unique to Lucknow. Can turn people in fans and make ex-Lucknowites nostalgic. A date with city to relive the Nawabi era  in the modern times is highly recommended.

The Nawabs were  the governors appointed by the Mughals for Lucknow. Though the Mughals wilted at Delhi, the Nawabs declared their independence and became the rulers of the city. It was only during this era that the city flourished in culture and traditions, economically and politically. The monuments of the city are testimony to the fact that whatever royalty is left in the city it belongs to the Nawabs. The impression of Nawabs is engraved deep inside the heart of the city. 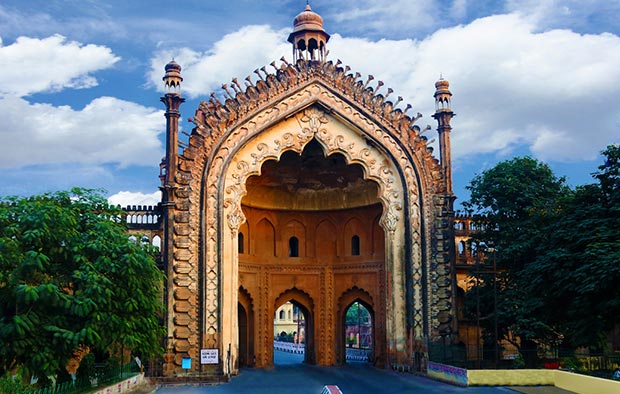 The tall gateway Rumi Darwaza has become synonymous with the identity of Lucknow. Photo courtesy : uptourism.gov.in

The musicians and dancers from the other parts of the country are said to have flocked in the city to get the Nawabi patronage. It was the time when the music and dance revived in the state and found its strong base in the city. At this time art forms like Kathak, khayal, thumri, natak, qawwali and dadra reached their zenith. There were frequent cultural and musical gatherings in these affluent classes of Nawabs known as (Mushyra Mafils) - the cultural evenings that use to spread over the night, smoking the traditional Hookahs - a part of the Nawabs life.

Let us take you some grand and unique monuments of the city which are testimony to the grandeur of the Nawabi era.

Bada Imambara
Bada Imambara is the best example of the architecture of the Nawab period. Built in the year 1784 by the fourth Nawab of Awadh, Asaf-ud-Daula, it was in fact constructed as a part of a relief project for a major famine that took place in the year 1784.  It contains world’s largest hall without any physical support (beams or pillar), courtyards, holy mosque, embellished entrance, and a mystery/confusing place ‘Bhul Bhullaiya‘ which is a must see tourist attraction. 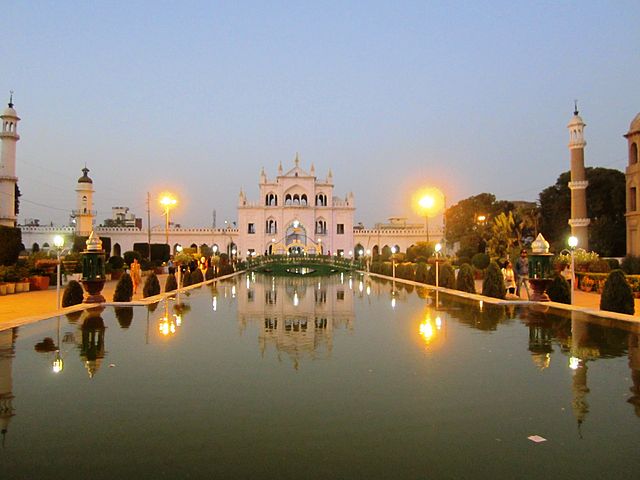 Chota Imambara is one of the beautiful buildings of Lucknow. Photo courtesy : uptourism.gov.in

Chota Imambara, recognized as the palace of lights, was built by Muhammad Ali Shah in 1838. The handmade beauty over the marble and stone, superb gold-plated, striking interiors with gold edge mirrors and silver throne makes it more beautiful than a well decorated worth to visit palace, even more gorgeous than Bara Imambara. This majestic monument is blended with numerous minarets and turrets surrounded by the well decorated garden.

Moti Mahal
Moti Mahal is one of the most beautiful monuments of the city. The Nawab of Lucknow, Saadat Ali Khan, constructed it. It is located on the borders of river Gomti and provides a spectacular view of the city. Also known as Palace of Pearls, the Nawabs used this palace to view birds in flight and spend time in leisure.

Lucknow cuisine
Another characteristic feature of Lucknow is its rich cuisine famous as Awadhi food. The bawarchis ( chefs) of Lucknow invented the dum style of cooking or the art of cooking over a slow fire. Famous items of Lucknow cuisine are kebab, kormas,biryanis, kaliya, nahari-Kulchas,zarda, sheermal, roomai rooti. Connoisseurs of food should enjoy the Tunde kebabs in Chowk which is a 100 year old restaurant. The tunde kabab claims to be unique because of the zealously guarded family secret recipe for the masala (homemade spices), prepared by women in the family. It is said to incorporate 160 spices. 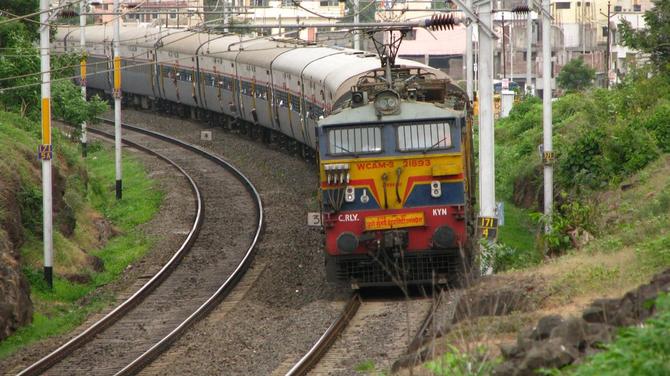 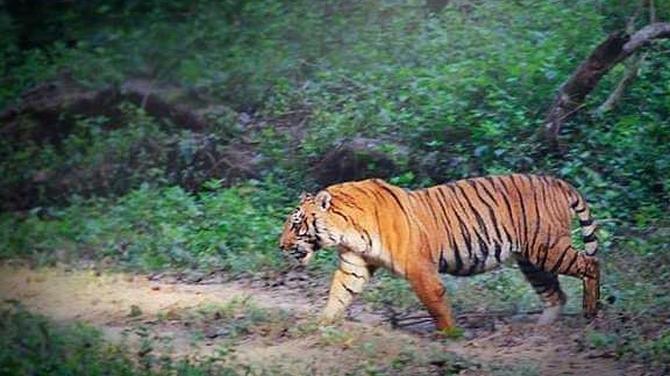