Singapore-based production house IndieStrings have teamed up with the choir group of DPS International School to produce a music video, titled Vande II: Hum Ek Hai, Sada ke liye (We are One, Always). 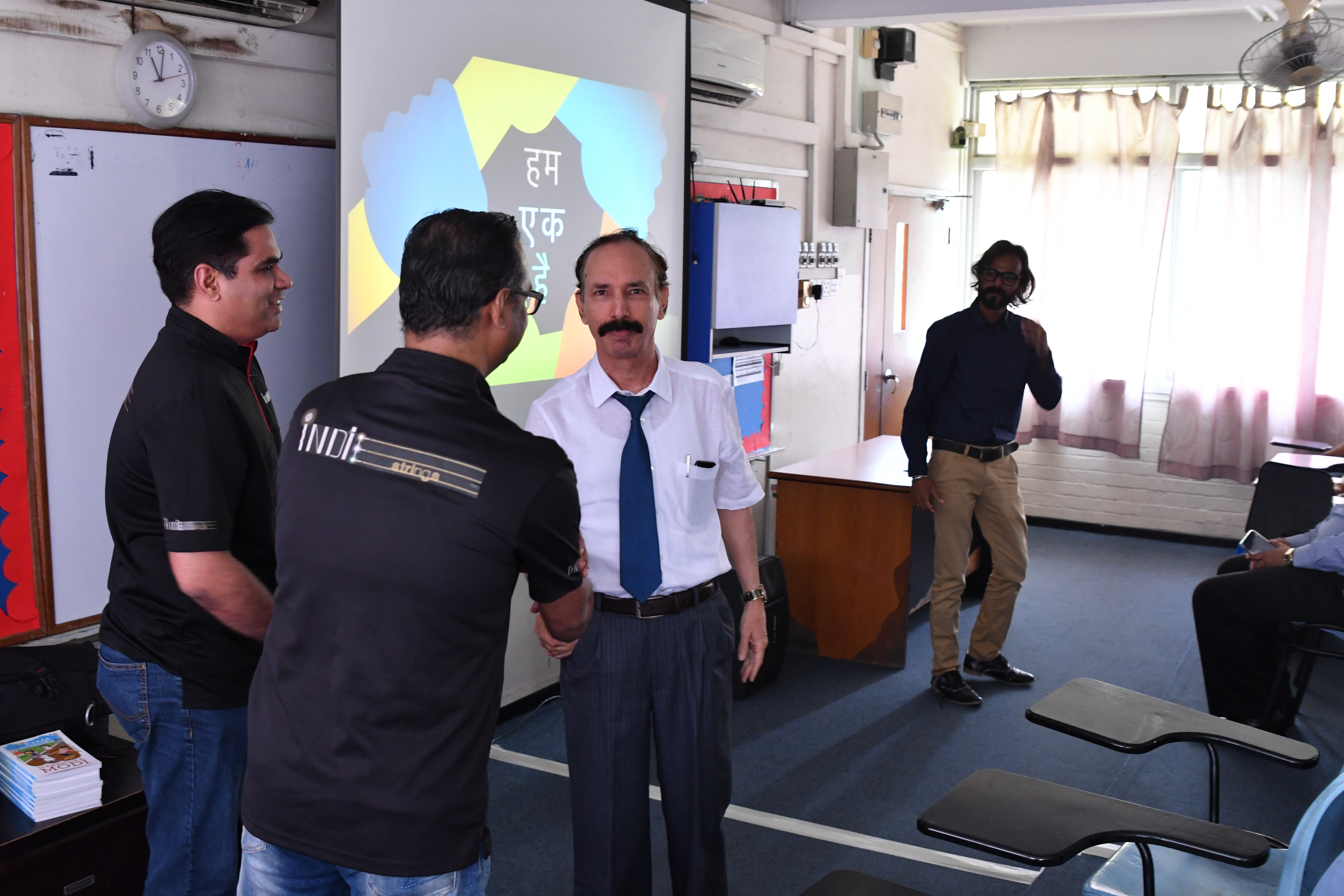 The song’s theme is a medley which has been rearranged and compiled by Anand Dhamelia, a career musician and senior music teacher at DPS. It features about 500 students, teachers and the school choir singing in English, Hindi and 10 other Indian languages. This is the first-of-its-kind production in Singapore.

The medley was initially performed by the students last year at the DPS Annual Day. The IndieStrings team saw an amateur video of the performance on his Facebook page and immediately offered to create a professional video. 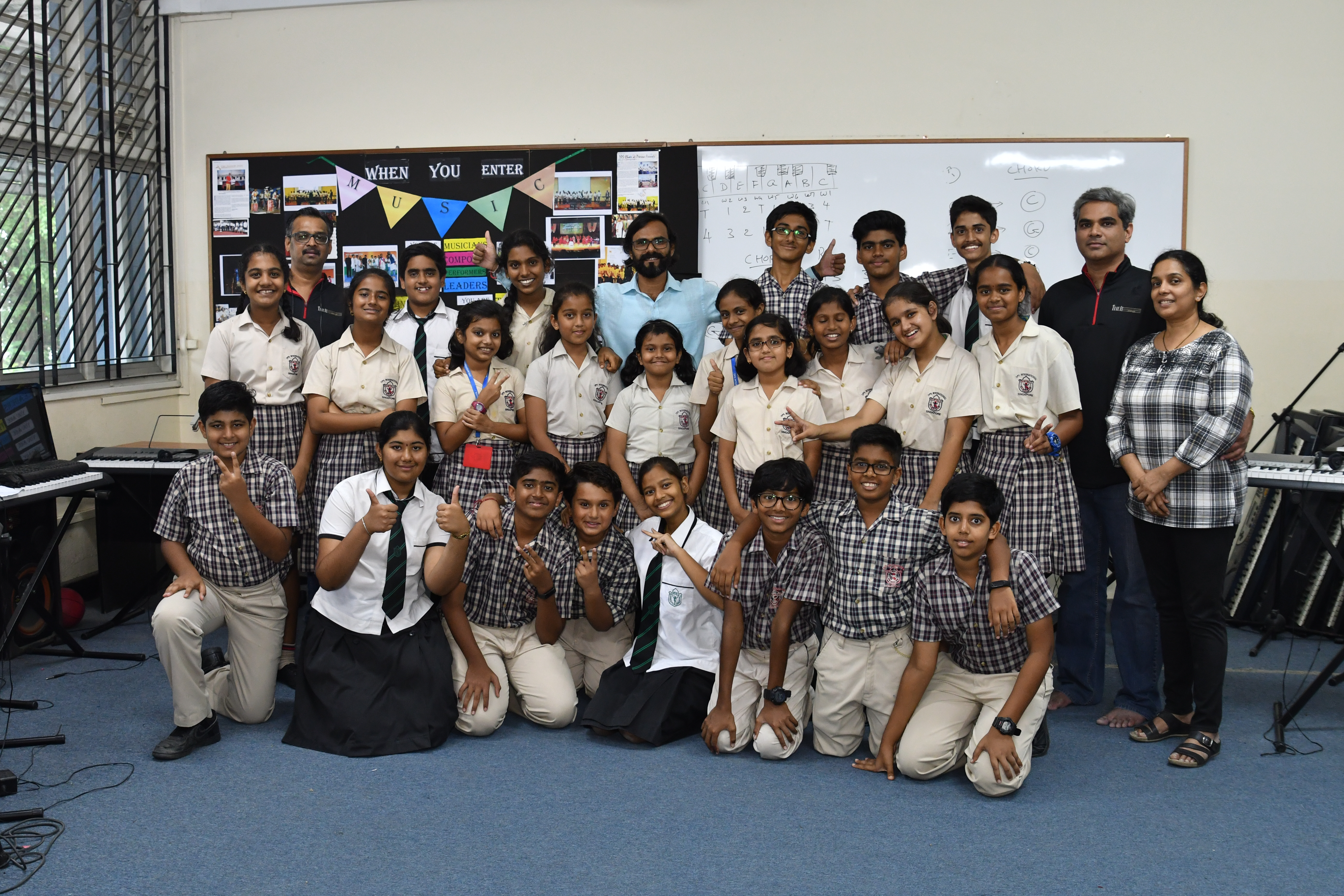 “The true beauty of music is that it connects people. It’s a proud moment when DPS International School students’ work and efforts get recognised. When Indiestrings offered to re-record and organise a video shoot for the song as Vande II, the students were thrilled! We started working on well-known and wonderful music for a wonderful medley. Our students’ enthusiasm and eagerness contributed to a beautiful music video that perfectly captures the emotions of the songs,” said Anand Dhamelia, the music coordinator of Vande II.

“There is so much talent in these kids and I am thankful to our school management who keep inspiring me and my students to do more of such creative work,” he added. Anand is a music teacher at the school and a well-known musician in Singapore who is dedicated to the propagation of Indian music and creation of the next generation of professional artists in Singapore.

"As a music guru at DPS school, Anand Dhamelia posted a wonderful fusion of popular songs by AR Rehman, Nusrat Fateh Ali Khan and other famous artistes sung by his students. Being a fan of these legends and having heard their songs over a million times, it was a treat to hear their compositions in one single song as a medley,” the IndieStrings team stated. 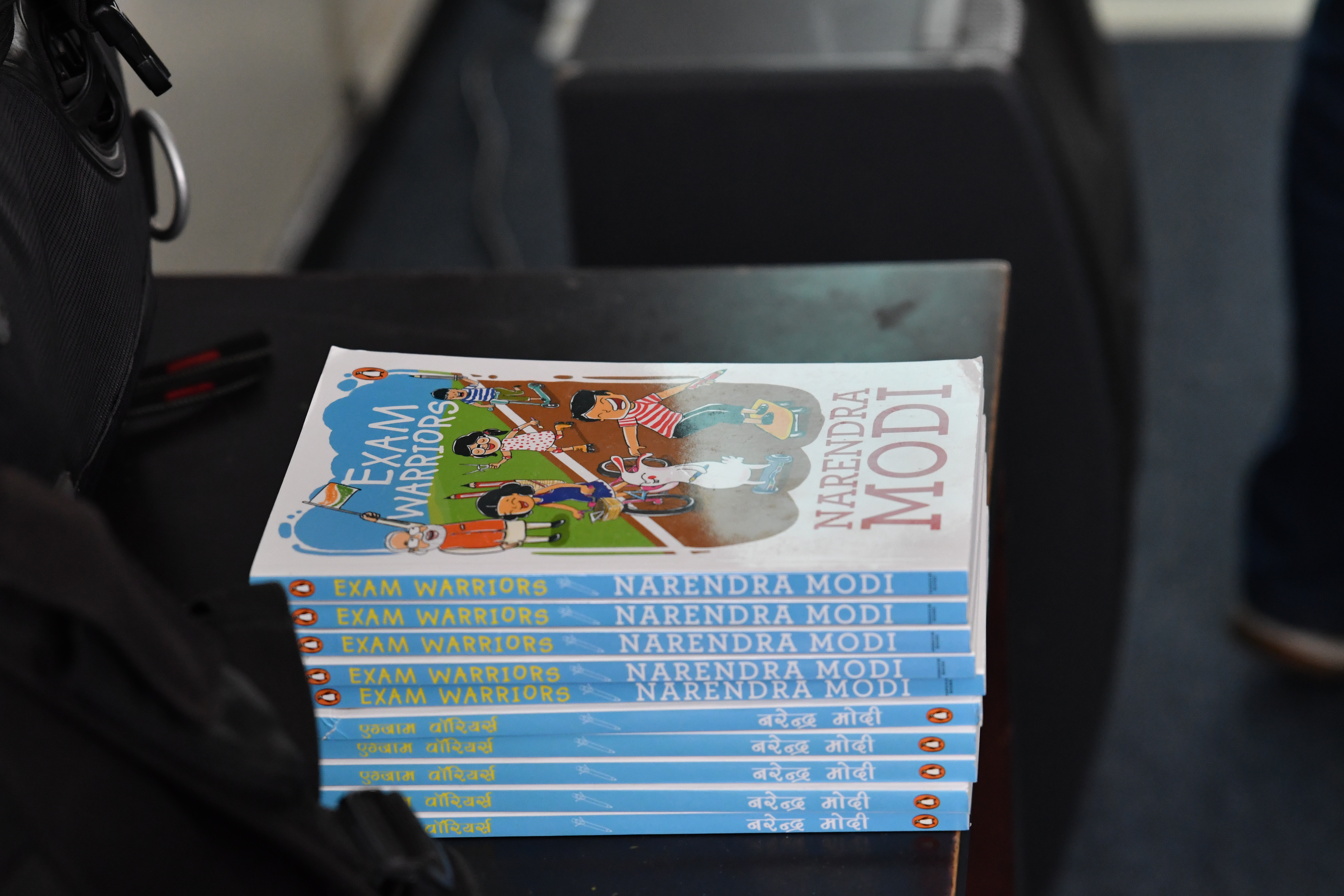 “We were already in the thinking process of creating Vande II and this immediately clicked. The team was overwhelmed by the response that Vande I had generated two years ago. It showed that the Indian diaspora was really looking for unique opportunities to connect with their homeland. With Vande II, we found an opportunity to use music and keywords of the song to engage the younger diaspora who will be the next generation of young Indians living abroad,” they added. 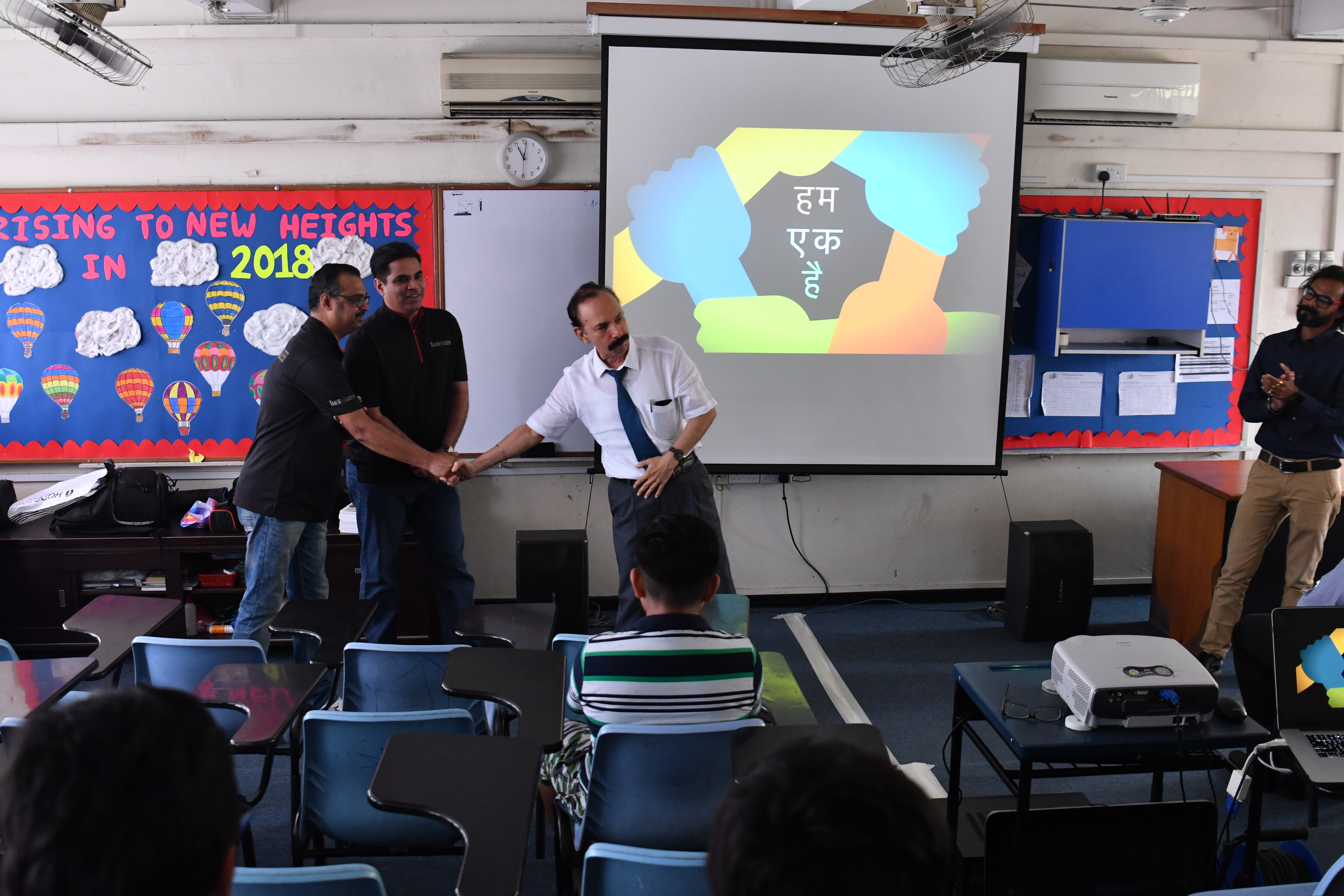 The song, which was screened for parents and students at DPS International School today, focuses on the oneness and unity that is required to hold a nation together and make it stronger. You can see this in Singapore where the young diaspora resides, said the creators. The video is set for a wide release across social media and on YouTube as well in April.

“Our forefathers have so wisely said that singing communicates the highest form of devotedness. At school, our students learn to sing to give us all a blissful feelings and joy. These feelings cannot be described through any language,” said Col C Gill, Principal, DPS International School. “Anand, our dedicated music guru, deserves a pat on his shoulder for presenting this beautiful amalgamated piece through our school choir,” he added.

You can donate to show your appreciation here.