Singapore will be hosting the 13th East Asia Summit (EAS) in November. The Prime Minister of the Lion City Lee Hsien Loong has invited Russian President Vladimir Putin to attend the event.

Leaders from the Association of Southeast Asia Nations (ASEAN) chaired by President Rodrigo Roa Duterte along with the leaders of the dialogue partner countries do the ASEAN handshake as they pose for a photo prior to the start of 12th East Asia Summit at the Philippine International Convention Center on November 14, 2017. Photo courtesy: Wikipedia.org

"As Chair of ASEAN this year, Singapore will be hosting the 13th EAS in November. Russia is a valuable Dialogue Partner of ASEAN, and I would like to take this opportunity to invite you to attend the Summit," the prime minister noted. 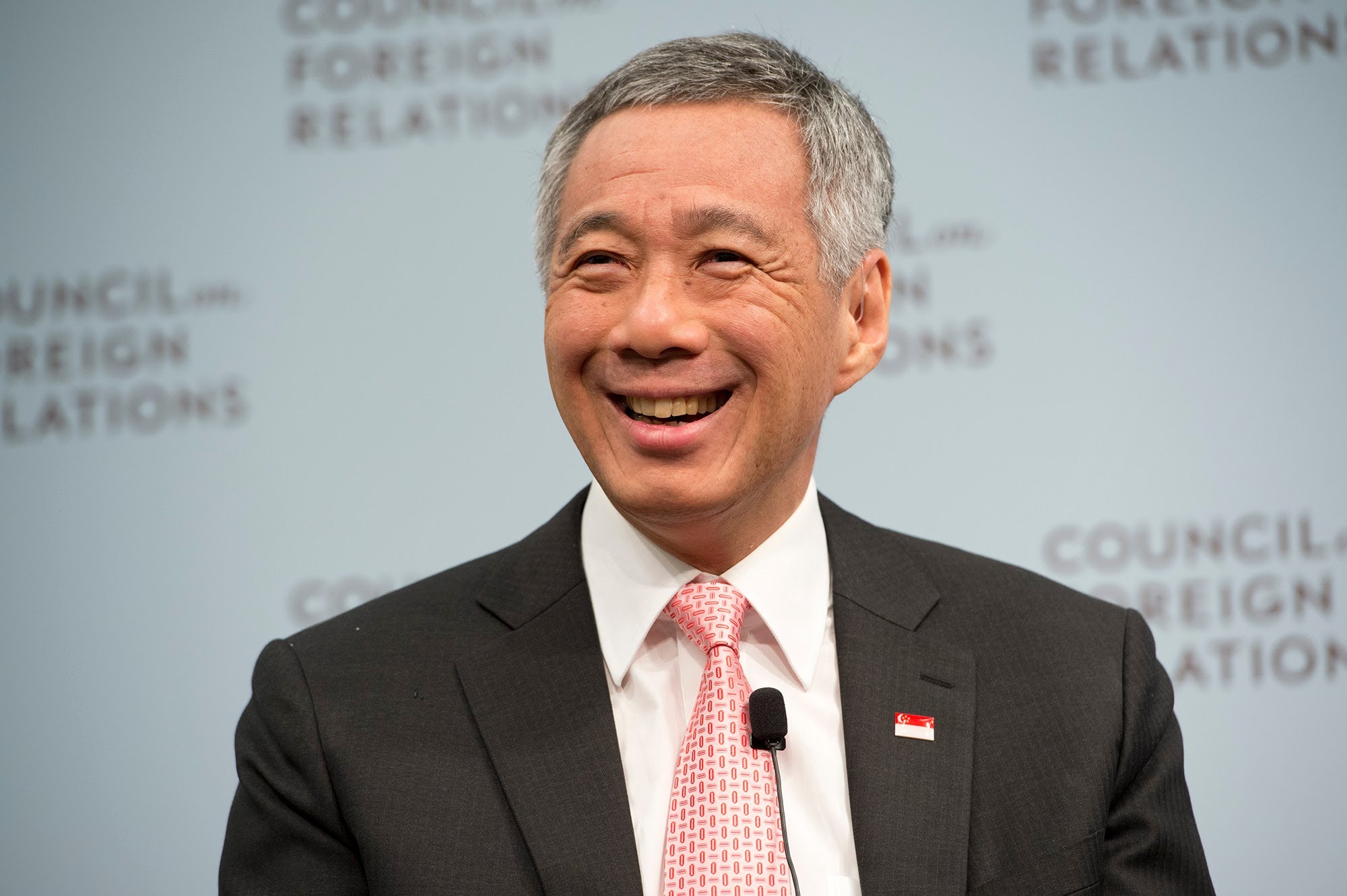 He recalled that "2018 marks the 50th anniversary of the establishment of diplomatic relations between Singapore and Russia."

"We share many common interests: Bilateral ties in areas such as trade, investment and training are growing. Negotiations on the Free Trade Agreement between the Eurasian Economic Union and Singapore are making progress," he added.

The East Asia Summit is a forum held annually by leaders of, initially, 16 countries in the East Asian, Southeast Asian and South Asian regions. It brings together ten ASEAN countries (Brunei, Vietnam, Indonesia, Cambodia, Laos, Malaysia, Myanmar, Singapore, Thailand and the Philippines) along with Russia, Australia, India, China, New Zealand, the Republic of Korea, Japan and the United States. EAS meetings are held after annual ASEAN leaders' meetings. The first summit was held in Kuala Lumpur, Malaysia on December 14, 2005.