Ranbir Kapoor, Abhishek Bachchan, other Indian celebs to play the beautiful game for a beautiful cause in Singapore on April 22

Singapore’s Jalan Besar football stadium will be, for a change, a place to flock for Bollywood fans on April 22.

Some of the top Indian film and telly stars including Ranbir Kapoor, Abhishek Bachchan, Arjun Kapoor will be playing celebrity football match against Singapore's Asian All Stars team to drive awareness for Magic Bus, an India based charity, in South East Asia. 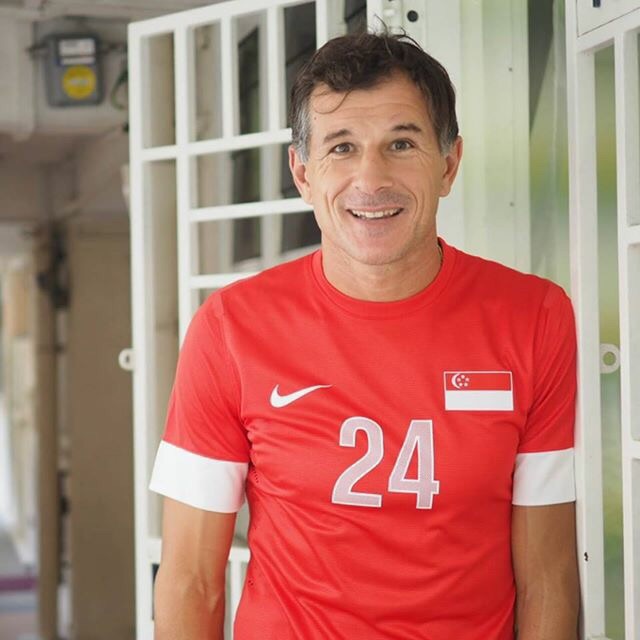 The Asian All Stars (ASA) team comprises of well known sports presenters like Steve Dawson and PJ Roberts, Singapore's adopted footballing son, the much loved Alexander Duric and other ex-internationals including Rafi Ali, Lionel Lewis, S Subramani among others.

Celebrities, public figures play a crucial role in evangelising concepts and spreading awareness of ideas, which usher social good. Increasing awareness of organisations like Magic Bus in this instance.

Says Steve Dawson, "We all have things we believe in. I wouldn't be so presumptuous as to expect people to follow my beliefs, but I do have a platform to distribute them. That means they get exposure and from there, I'm happy for people to make up their own minds. 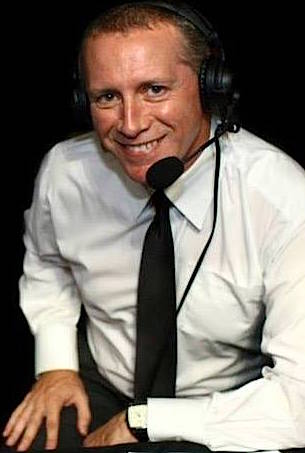 Now ASA will be making a huge mistake if they were to take the ASFC lightly. Going by the pictures on the club's website they look more like strikers and defenders. Considering that Mumbai city's weather conditions, which are similar to Singapore's, they will not have much trouble adapting to the playing conditions either.

Magic Bus claims to be one of the largest poverty alleviation programmes in India. It works with more than 400,000 children and 9,000 trained volunteer mentors in 22 states and 58 districts of the country.

Magic Bus, the first Indian entity and the only non-profit to have been awarded the prestigious Laureus Sport for Good Award in 2014, started expanding its model to South East Asia with Myanmar in January 2017.

Working with some of the world’s poorest children and young people, Magic Bus take them from a childhood full of challenges to life with meaningful livelihoods.

Children in the programme complete school and go on to enrol in vocational institutes or colleges. They successfully fend off destabilizers such as child marriage and child labour and become first-generation salary earners. 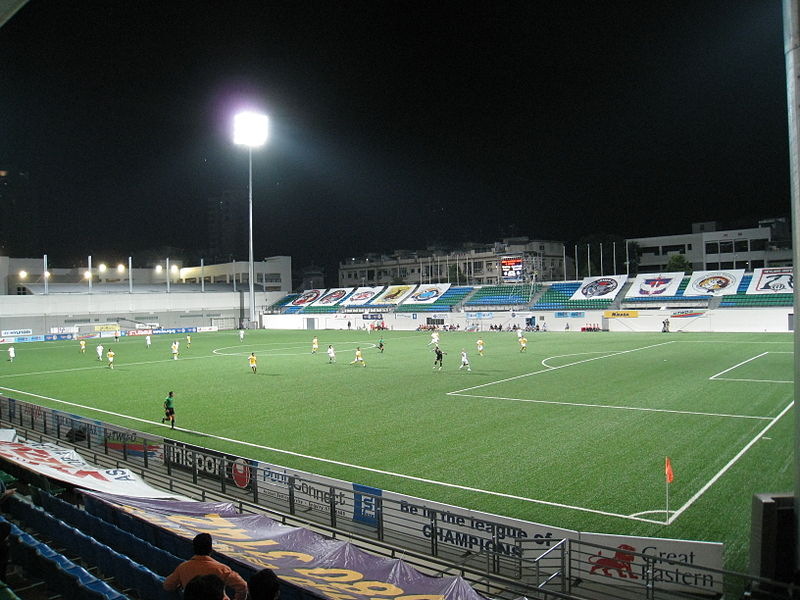 Magic Bus won the charity of the year award at the Asian Voice Charity Awards in 2016, UK and the UEFA Foundation for Children Award in 2016 and also won the President of India’s Rashtriya Khel Protsahan Award in 2014.

You can Book your tickets now at Show Tickets Asia For media, sponsorship and bulk ticketing enquiries call De Ideaz at 84110510.