The Government is duty bound to set open standards in the Internet of Things (IoT) deployment and avoid “walled gardens’, said Minister-in-charge of the Smart Nation initiative Dr Vivian Balakrishnan while revealing Singapore’s government approach to IoT deployments. He was speaking at the IoT Asia 2018 Conference today. 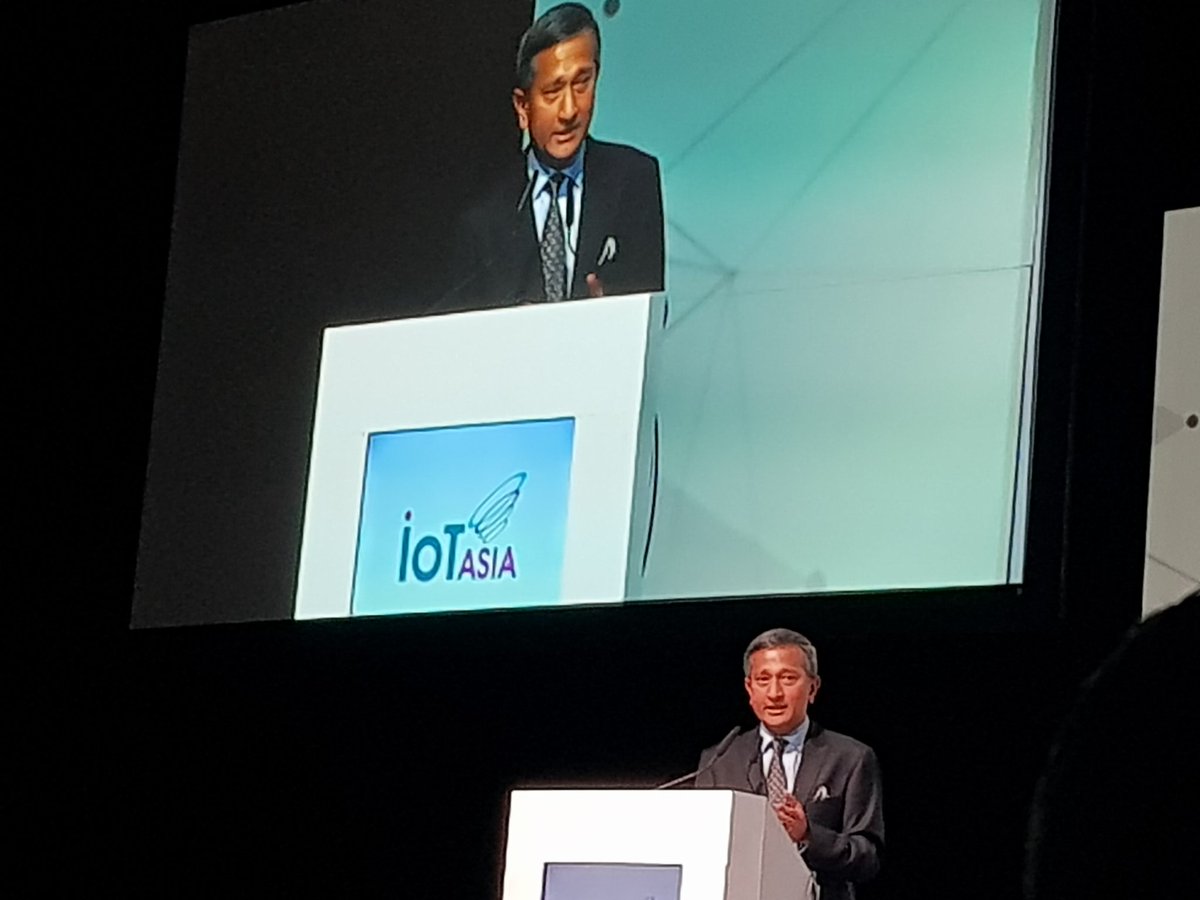 “The biggest hurdle in implementing the IoT around the world is the existence of walled gardens put up by technology suppliers,” he said.

“Every big IT company wants to create, behind its own walls, a unique ecosystem, and is trying to lock us in. I would state, as a public official, that it is the duty of the Government to avoid being trapped by vendors behind walled gardens,” said Balakrishnan.

He stressed that it is crucial for the Government and public officials to insist on open standards to avoid this.

Dr Balakrishanan, who is also the foreign minister, said, “Now what that means is that there is, in fact, a need for open standards...and then for the private sector to adapt their products and services to ride on these open standards. This is ultimately a political and regulatory issue.” 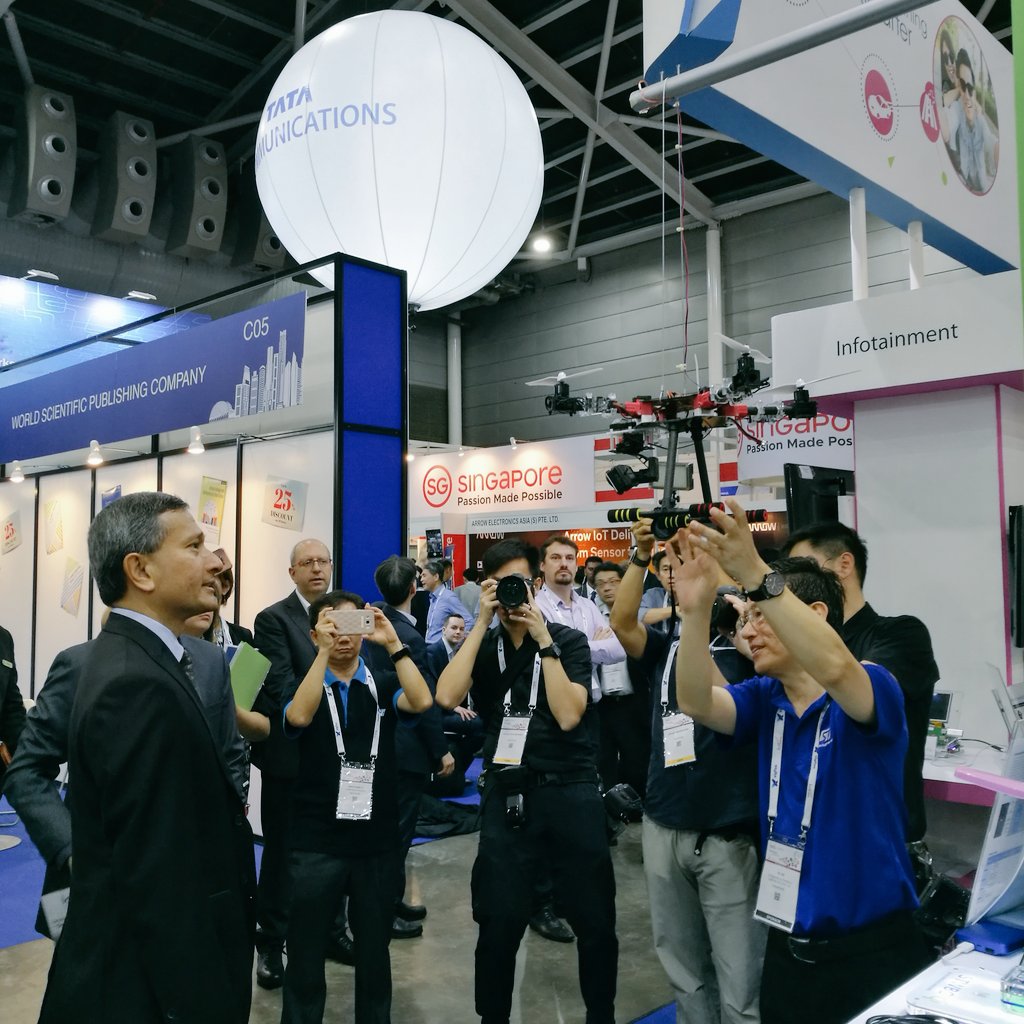 Dr Vivian Balakrishnan taking a look at one of the many innovative solutions on display at IoT Asia Conference. Photo courtesy: Twitter page of IoTAsia

“It is therefore also the Government’s duty to provide the necessary infrastructure so that vendors in the private sector can design their products and services to fit into the open standards and the Government’s systems,” he added.

Our Day 1 Guest of Honour Minister @VivianBala taking a look at one of the many innovative solutions on display today #iotasia pic.twitter.com/IhwhaGxaSD

The Minister also emphasised that the vendors dealing in IoT should ensure that security is baked into their products and services.

The objectives of IoT deployment in Singapore includes ramping up the security and reliability of services consumed by citizens, enhancing quality and scope of services available, as well as strengthening the competitiveness of Singapore’s economy.