Many countries, including Singapore, are presently grappling with the problem of deliberate online falsehoods which has become a serious global issue, said Deputy Speaker of Singapore Parliament Charles Chong today. He was giving his opening remarks as the chairman of the Select Committee on Online Deliberate Falsehoods on the first day of public hearings today.

“It is a complex problem, affecting us in many different ways,” he said.

The Select Committee will hear about the different dimensions of the problem over the next three days. 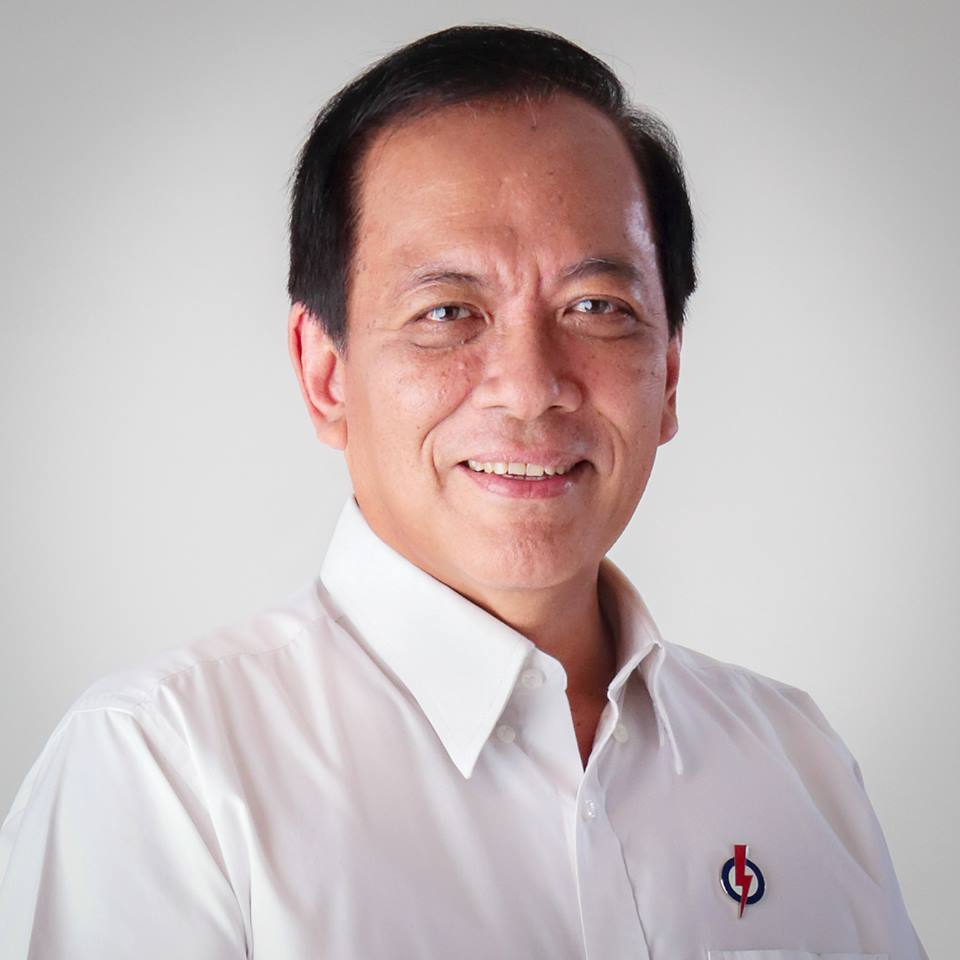 “The committee will hear from witnesses who can help in understanding different aspects of the problem, from media to technology, racial and religious relations to national security,” he said.

There are also experts from overseas who will be speaking on the issue. Noteworthy speakers tomorrow include Dr Janis Berzins, director of Center for Security and Strategic Studies at the National Defense Academy of Latvia, Ukraine Crisis Media Center's Nataliia Popovych and Oleksiy Makhuhin and Mr Ben Nimmo, information defense fellow with the Atlantic Council's Digital Forensic Research Lab.

Chong said, “They can share with us what has happened, and what is being done, in other countries, so that we can draw relevant lessons for ourselves.”

The Committee will examine and report on the phenomenon of using digital technology to deliberately spread falsehoods online, the motivations and reasons for the spreading of such falsehoods, and the parties engaging in such activities and the consequences that the spread of online falsehoods can have on Singapore, including its institutions and democratic processes.

It will also look at how Singapore can prevent and combat online falsehoods.