The main aim of the partnership is to promote Singapore as a destination and a connecting gateway to Asia, Europe and Australia.

“The three-year tripartite Memorandum of Understanding (MoU) will see all parties work together on a series of joint marketing campaigns in Australia, the United Kingdom and Southeast Asia to promote travel on Qantas services via Singapore,” said a joint news release issued today. 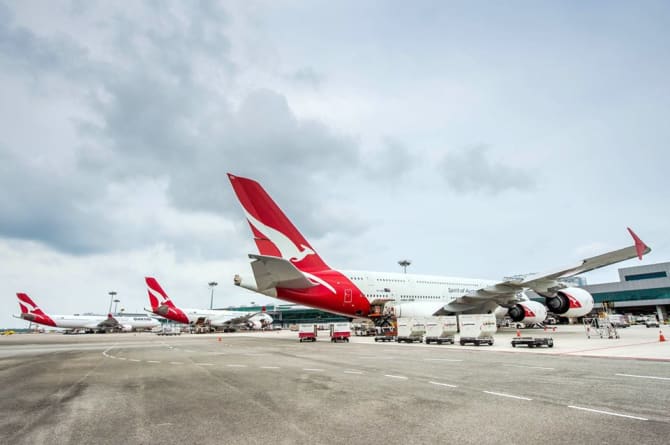 The main aim of the partnership is to promote Singapore as a destination and a connecting gateway to Asia, Europe and Australia. Photo courtesy: CAG

Alan Joyce, Qantas Group CEO, said the partnership is aimed at boosting the number of people travelling through Singapore from key markets in Australia and the UK.

“Singapore is Qantas’ largest hub outside of Australia, carrying more than 20 per cent of our wide-body fleet. It is a cornerstone city in our international network strategy and plays an important role in our ability to respond to the incredible growth we are seeing in travellers from Asia,” said Joyce.

Commenting on the partnership, Lionel Yeo, STB’s Chief Executive said, “The partnership presents an opportunity to drive more visitor arrivals to Singapore and raise its profile as a quality destination through joint marketing efforts.” 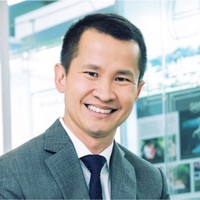 “Australia and the UK have always been important source markets for Singapore, ranking 5th and 12th respectively in 2017. The addition of more Qantas services, especially the return of the iconic Kangaroo Route, is set to draw even more visitors from the two countries,” he added.

In 2017, Changi Airport handled 62.2 million passengers, with about 30 per cent transiting through the airport, and it is also the most connected international airport to Australia, both in terms of the number of city links and weekly seats available.

Changi Airport will also offer 53 weekly services between Singapore and London as Qantas has taken the decision to shift the transit point for its Sydney-London flights to Singapore. 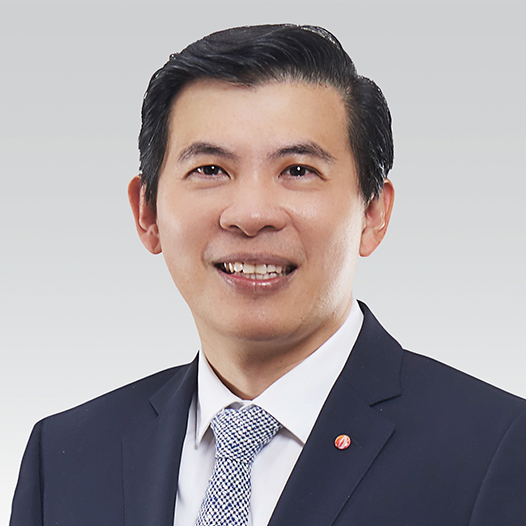 From April 2018, Qantas will operate over 50 return services in to and out of Changi Airport each week, making it one of the largest foreign airlines to operate out of the Singapore airport.

Lee Seow Hiang, Changi Airport Group’s CEO said, “Today’s travellers are increasingly discerning and selective, and this partnership is timely in raising efforts to differentiate Singapore as a seamless stop over point as well as destination.”

“With Jewel Changi Airport set to open in 2019, this new partnership will strengthen efforts to raise awareness of Singapore as a compelling transit point as well as an exciting destination in its own right which is a win for all,” he added.