NRIs of the Indian State of Karnataka will soon be issued Non-Resident Kannadigas (NRK) cards which will entail various benefits to them, announced Deputy Chairperson of Karnataka Non-Resident Indian Forum (KNRI) Dr Arathi Krishna, while speaking at a function recently at the capital city of Riyadh in Saudi Arabia.

Addressing a gathering of 700 NRIs, she said, “Roll out of NRK cards for Karnataka NRIs is on the anvil and will be executed very soon.”

Dr Arathi assured that most of the demands of the Karnataka NRIs are very genuine and promised to take up the same with the chairman of KNRI Forum, chief minister of Karnataka Siddaramiah. She stressed that the government of Karnataka would fulfil the aspirations and needs of the people of Karnataka in Riyadh. 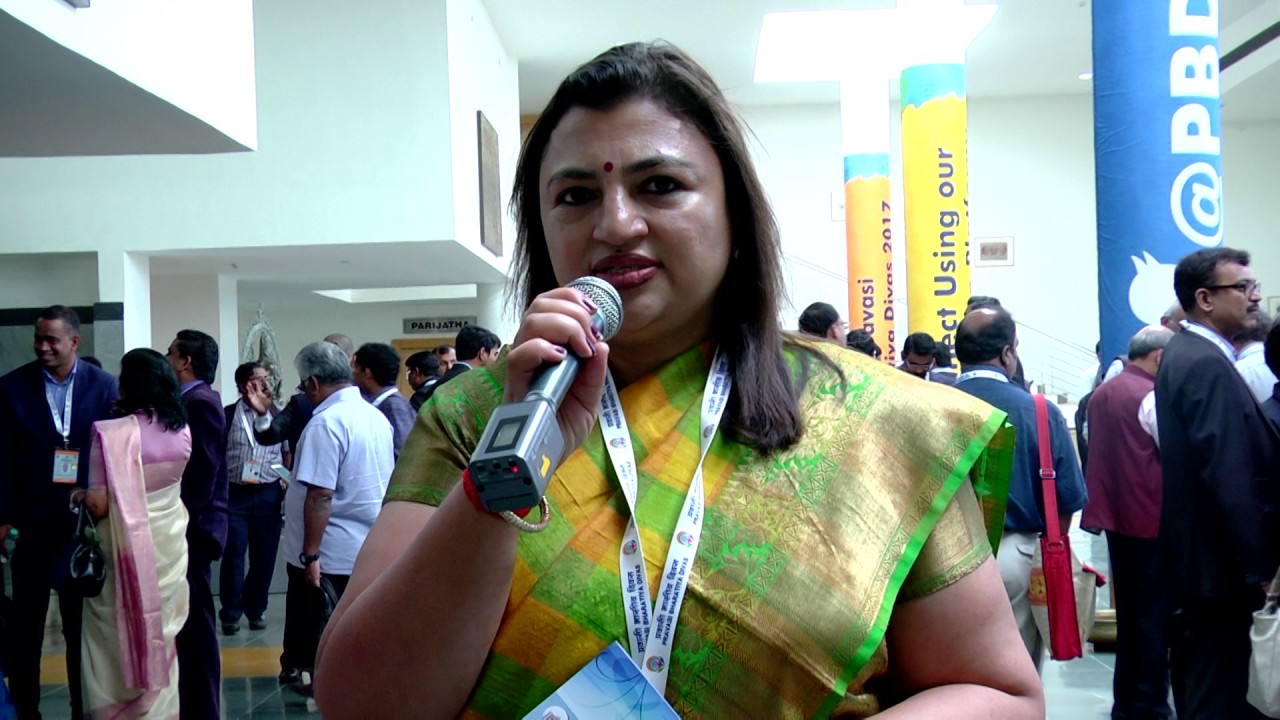 “Government of Karnataka this year has allocated budget for NRI welfare activities. Karnataka NRI Forum has already set up NRI Welfare Centres in commissioner office in each district in Karnataka,” she said.

NRK cards will entitle the NRIs from Karnataka to avail of special discounts at hotels, jewellery showrooms and hospitals, besides providing speedy services in government departments.

Dr Arathi also assured that her government would make necessary arrangements for Karnataka NRIs returning from Saudi Arabia on final exit. She also promised to maximize the facilities for returning NRIs for their rehabilitation, children’s education, loan and other legal support.