Mandatory registration of e-scooters from the second half of year

All e-scooter users will soon have to register with the Land Transport Authority (LTA) from the second half of this year, said Dr Lam Pin Min, Senior Minister of State for Transport.

The Senior Minister in Parliament today said that the Government had accepted the Active Mobility Advisory Panel's proposal last month (February) to make such registration mandatory. 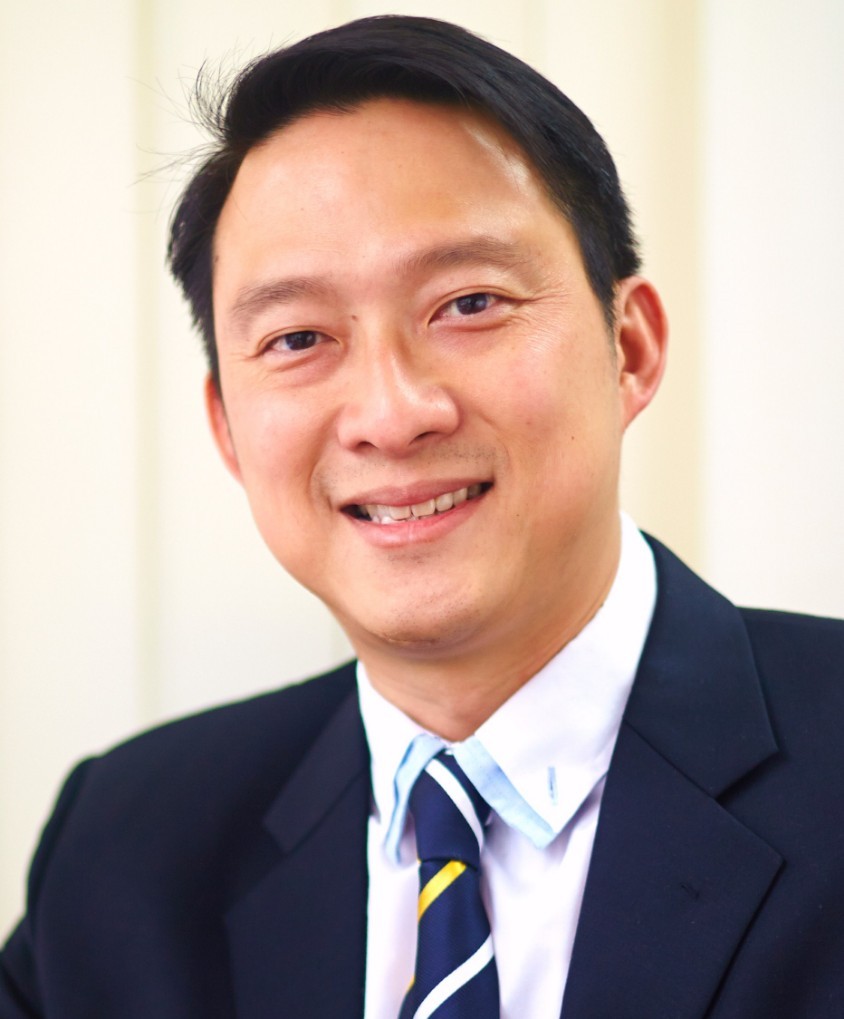 “Registering e-scooters will help deter reckless behaviour, accord more responsibility to the users, and facilitate enforcement officers in tracking down errant users,” he said.

He added that the process of registration would be kept "as simple and low-cost as possible".

Since May 2016, LTA has issued more than 3,000 advisories to personal mobility device users, including e-scooter riders, for unsafe riding on pedestrian paths.

The panel was formed in 2015 to develop a set of rules governing the use of footpaths and cycling paths by cyclists and personal mobility device (PMD) users.

As part of the registration process, users will have to provide their personal particulars to the authorities, as well as paste identification stickers prominently on their devices and ensure they meet the requirements of the active mobility act, which include having a maximum weight of 20kg and a top speed of no more than 25km/hr.

However, other PMDs such as hoverboards and electric unicycles will not require registration, as they have lower speeds and their usage is less widespread, said the LTA.

Several MPs had raised the issue of reckless riding of PMDs, with Ang Wei Neng (Jurong GRC) noting one of his resident's toes had been fractured by an e-scooter food delivery rider at the Chinese Garden.

There were 110 accidents involving e-scooters in the first nine months of last year (2017). Of these, about 30 of them took place on public paths and involved collisions between pedestrians and riders on a mobility device, while the rest took place at road junctions and on roads when users were illegally riding alongside vehicular traffic.

As of January, more than 13,000 e-bikes have been registered with the LTA.