To show its concern for the environment, Microsoft has announced a new agreement with Sunseap Group that will mark its first clean energy deal in Asia and will create the single-largest solar energy portfolio in Singapore to date.

Microsoft will purchase 100 per cent of the electricity generated from Sunseap's 60 megawatt-peak solar power project for 20 years for its Singapore data operations, the software company said in a statement. Sunseap's project consists of an array of solar panels on hundreds of rooftops across the city-state. 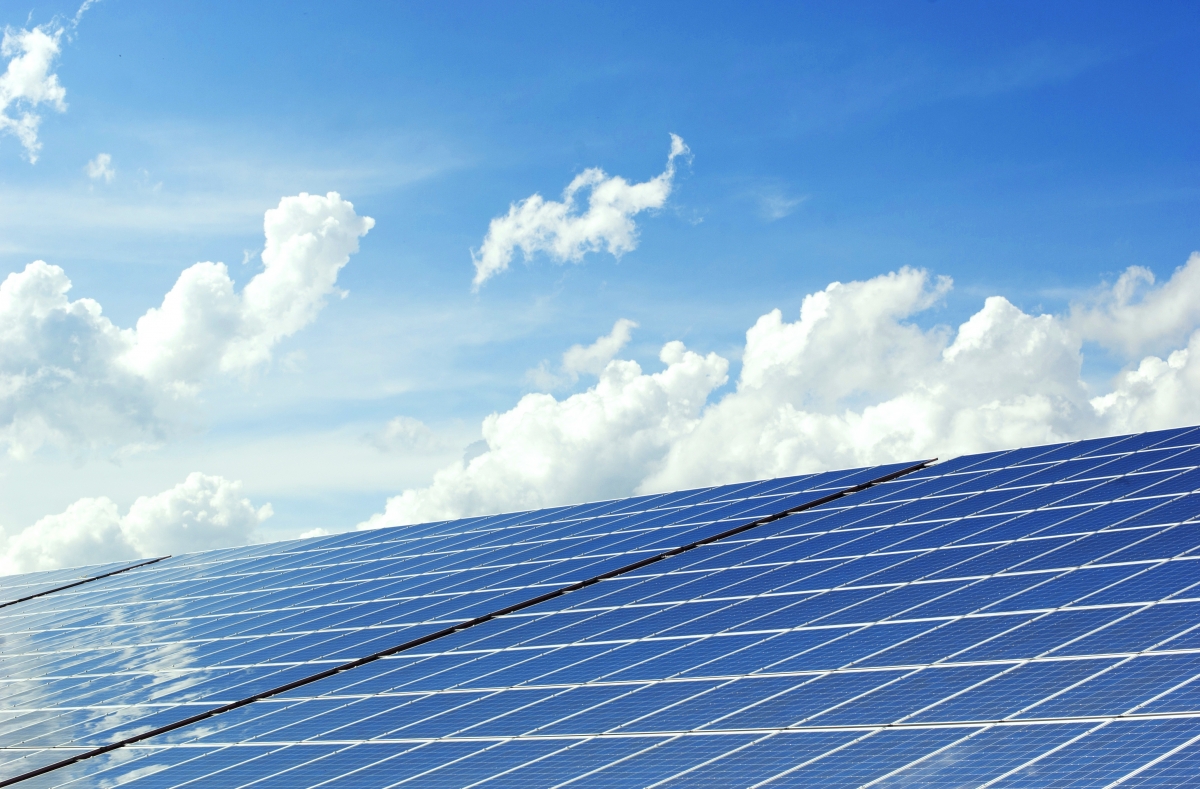 The solar project is under construction and will be operational by the end of the year, the companies said.

“Our cloud services are helping to power Singapore’s digital transformation, and today’s agreement will ensure that transformation is increasingly powered by clean energy,” said Kevin Wo, managing director, Microsoft Singapore. 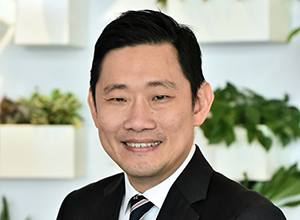 “We are proud to work with Sunseap, the leading solar provider in Singapore, to support the growth of the local clean energy economy. With the agreement, Microsoft will improve the sustainability of our local operations and make important progress toward our corporate sustainability goals for data centers,” he added.

The investment in local solar energy builds on decades of Microsoft investment in Singapore and throughout the APAC region. Since it began operations in Singapore in 1990, Microsoft has sought to create local opportunity, growth and impact and supports the government’s efforts to make Singapore a smart, green and liveable city.

Singapore is also home to Microsoft datacenter services that deliver Microsoft Azure, Office 365 and numerous other cloud services for customers.

Lawrence Wu, co-founder and president of Sunseap, said, “Sunseap is pleased to work with Microsoft on this landmark solar project. We see exciting potential in our partnership with Microsoft to raise awareness within the tech industry of the importance of adopting renewable energy solutions.”

“Their investment in Singapore solar indicates a growing momentum for clean energy in the country and will further the positive ripple effect for organisations in Singapore to incorporate sustainability practices in their businesses,” he added.