Mayur Ramgir, the award-winning author, entrepreneur and director of the music video, MeTheForce, was declared the ‘Best First Time Director’ at the 2018 New York Film Awards.

Indian-American Ramgir, CEO and founder of the Boston-based software company called Clintra, launched the MeTheForce campaign to spread the message of compassion, said a press release.

Through the video, he urges everyone to lend support to the #MeTheForce movement, which is designed to end violence and abuse against women and children. 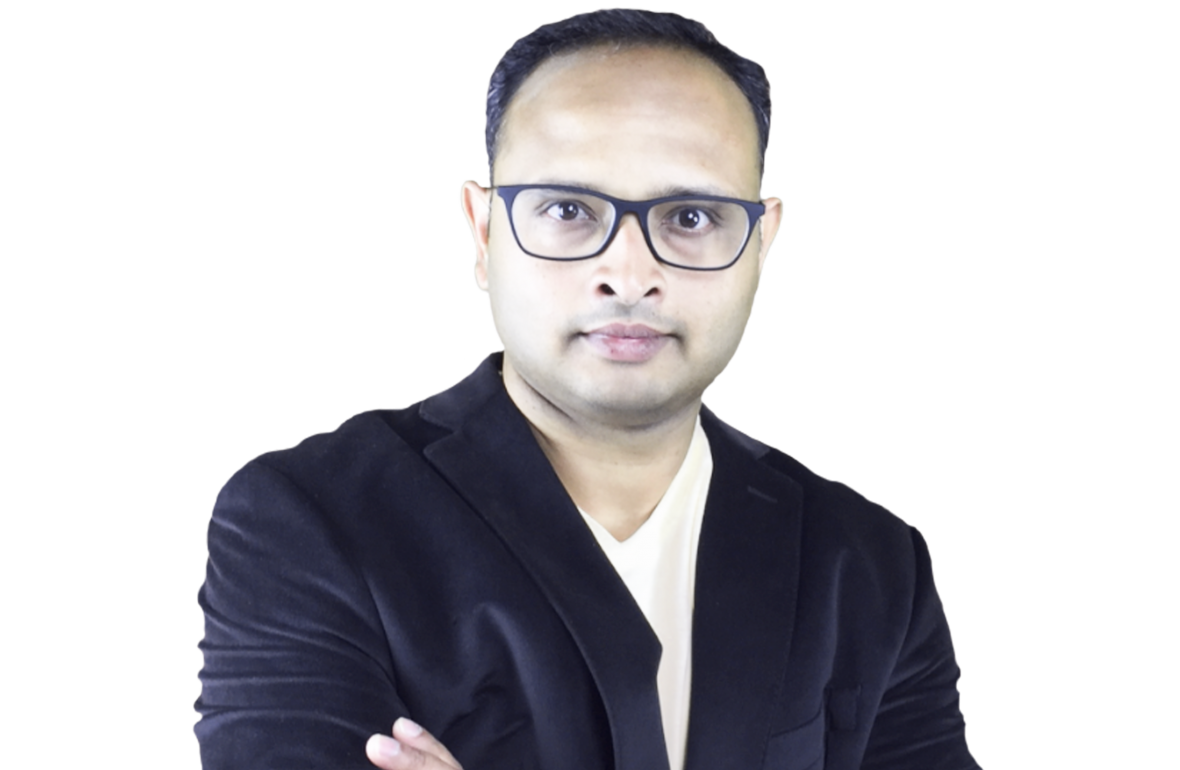 This is Ramgir’s second award for the short film, in which he also stars. Previously, the Festigious International film festival awarded him with the ‘Best First Time Director’ award.

“If you are driven by the idea of having a safer world for our next generation, let’s fight the evil by taking part in the movement,” he said.