The Ashram, a spiritual fantasy thriller helmed by Indian American filmmaker Ben Rekhi, is among the films on the spotlight slate of the 2018 Cinequest Film and VR Festival, to be held from February 27 to March 18 at various venues in San Jose and Redwood City, California. 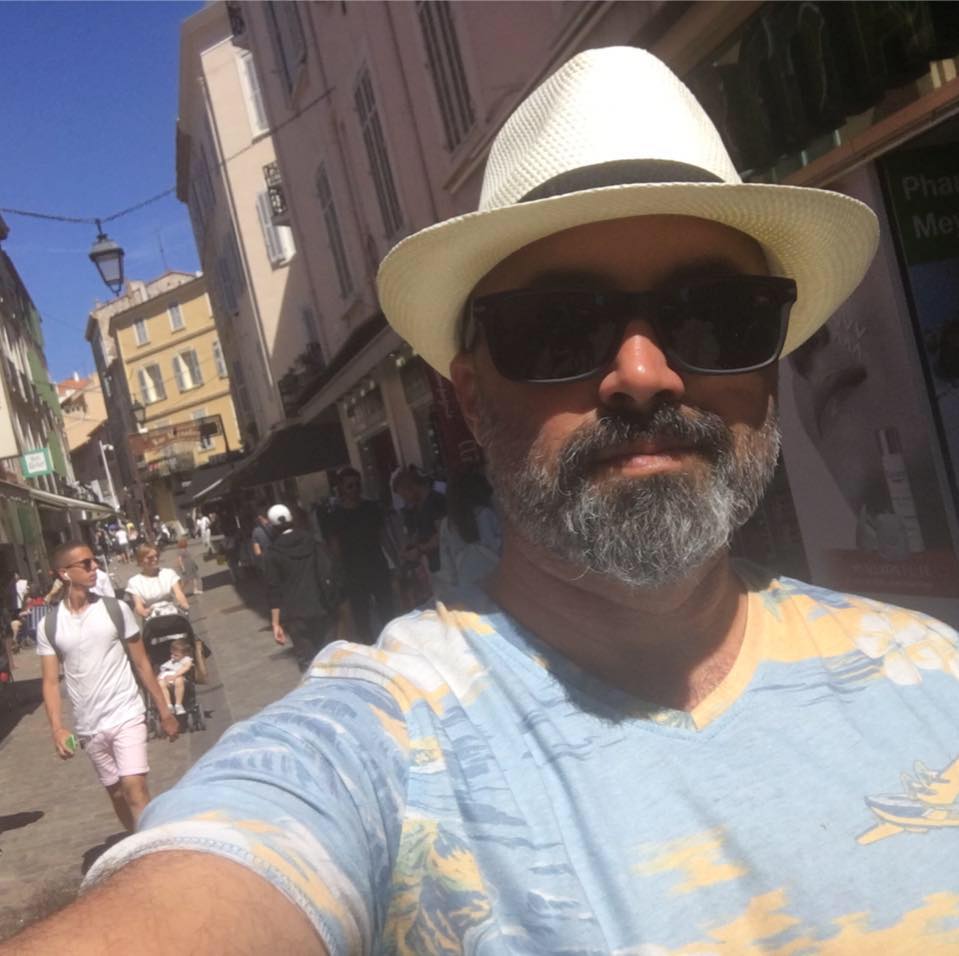 The 90-minute film, with a screenplay written by Binky Mendez and Rekhi, moves along the premise that what you choose to see just might set you free.

Academy Award-winner Melissa Leo and Sam Keeley star in the story of an American skeptic, Jamie, following the trail of his lost girlfriend to a mystical Himalayan community. His quest to find Sophie leads him to an ashram where an evocative cast of characters, including Indian-American actor Kal Penn and Hera Hilmar, awaits. He has reason to suspect everyone but needs to trust each one to help him. The cast also includes Indian actress Radhika Apte.

In Love and Shukla, the protagonist, a rickshaw driver, deals with a multitude of passengers on the roads of Mumbai. Some of them take advantage of him, but they can’t rob him of his prized possession – his decency. A new marriage and a pretty bride bring up many unanticipated challenges. Before Shukla can get lucky, he has to grab life by the horns. The lead roles in this film are played by Saharsh Kumar Shukla and Taneea Rajawat.

Purdah showcases the struggles of 20-year-old Kaikasha and her two sisters. Their father wants them to wear burkas and to have arranged marriages, but these determined young women have dreams of their own. This beautiful and rousing story follows Kaikasha on her quest to be the first Muslim on the Mumbai women’s cricket team and then follows her into a corridor of uncertainty after a shocking turn of events changes the fate of her family.