This is according to the annual Public Transport Customer Satisfaction Survey (PTCSS) conducted in October 2017 across 22 train stations and 25 bus stations/bus stops.

The dip was largely driven by the lower scores in the areas of reliability, waiting time, comfort, travel time, and service information. 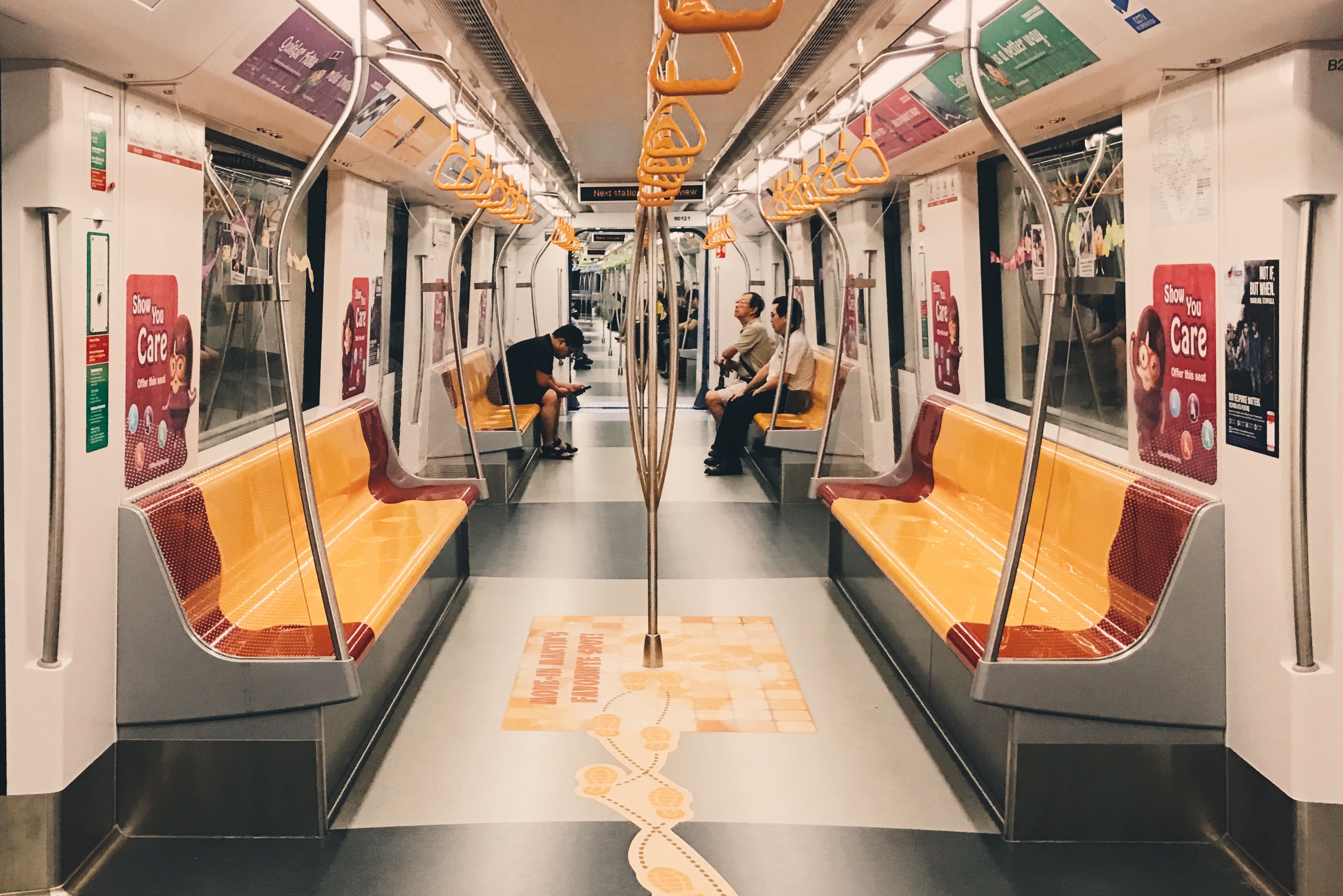 The decrease in the mean satisfaction score for MRT services follows the 7 October 2017 tunnel flooding incident between Bishan and Braddell MRT stations, as well as the teething delays experienced by commuters from testing of the new signalling system on the North-South Line (NSL) from March 2017. 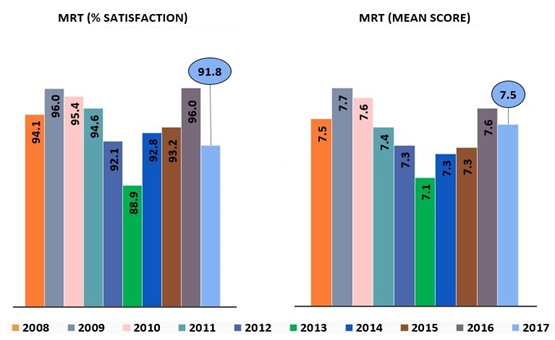 Amidst the overall decrease in ratings for MRT, one positive finding was the improvement in scores for station accessibility. This could be due to the opening of 20 new stations on the Tuas West Extension (TWE) and the Downtown Line 3 (DTL3) last year.