Close on the heels of Singapore reporting an incredible 17.4 million visitors last year, Dubai has also emerged as a top destination on the world’s tourism map as a record 15.79 million tourists visited this desert kingdom in 2017. Interestingly, India continues to retain the top spot in 2017 contributing 2.1 million visitors to Dubai, becoming the first country to cross the 2 million mark in a single year.

According to the latest data published by Dubai’s Department of Tourism and Commerce Marketing (Dubai Tourism), a total of 15.79 million tourists visited Dubai last year, setting a new record for the emirate and underlining the sustained strength and resilience of its travel and tourism sector. 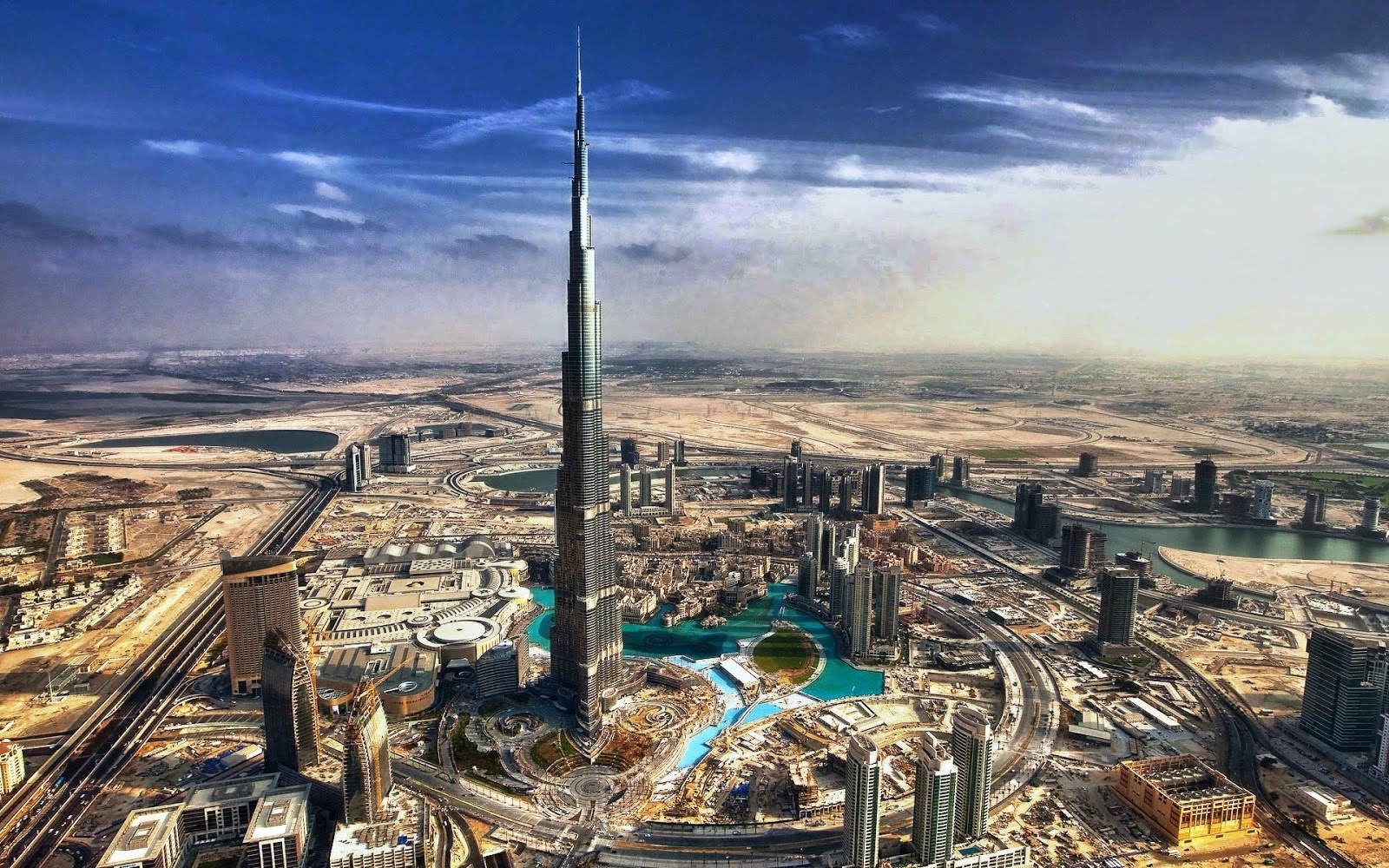 Dubai has emerged as a top destination on the world’s tourism map as a record 15.79 million tourists visited this desert kingdom in 2017. Photo courtesy: mediaoffice.ae

“Under the visionary leadership of His Highness Sheikh Mohammed Bin Rashid Al Maktoum, Vice-President and Prime Minister of the UAE and Ruler of Dubai, the emirate has continued to capture share of the global outbound travel market, complemented by a significant increase in tourism-driven economic contribution to the country’s GDP,” said His Excellency Helal Saeed Almarri, Director General, Dubai Tourism.

“Our strong 6.2 percent growth in 2017 has allowed us to ramp up the pace towards meeting our 2020 targets, and today Dubai’s travel and tourism sector is not only well positioned to offer a superlative destination experience across its eight-core strategic propositions but also geared to accelerate its appeal to the diverse and evolving needs of our global travellers,” he added.

Talking about the dream of Dubai becoming the most visited city of the world, he said, “With Dubai firmly consolidating its position as the fourth most visited city globally, we remain confident that our performance, backed by the continued strength of our partnerships across government and private sector stakeholders, will enable us to successfully attain our goals of becoming the #1 most visited city as well as being the most recommended with the highest number of repeat Dubai loyalists.”

As far as country-specific performances are concerned, India retained top spot in 2017, contributing 2.1 million visitors, becoming the first country to cross the 2 million mark in a single year.

The country’s performance represented a 15 per cent year-on-year increase and validated, among other factors, the success of Dubai Tourism’s ongoing collaboration with Bollywood superstar Shah Rukh Khan in the multi-award-winning #BeMyGuest campaign.

Saudi Arabia maintained its second rank, contributing a total of 1.53 million tourists last year. Despite an overall 7 per cent year-on-year drop in visitation, it remained the highest driver of traffic volumes from within the Gulf Cooperation Council (GCC).

UK was the third country delivering 1.27 million travellers to Dubai, rising 2 per cent over 2016.