The Singapore Budget statement will be presented in the Parliament at 3.30pm on February 19 by Minister for Finance Heng Swee Keat, announced the Ministry of Finance (MOF) and the government feedback portal REACH in a press release issued today.

A live webcast of the Budget speech will be available on the Singapore Budget website (www.singaporebudget.gov.sg). 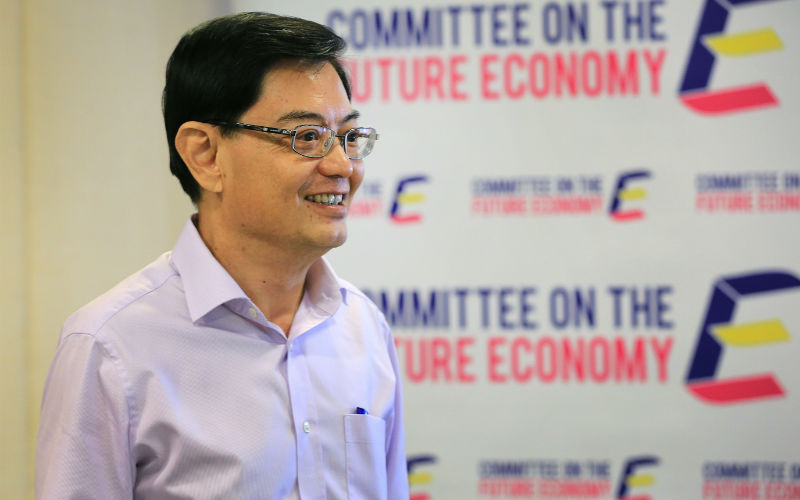 The Ministry of Finance (MOF) is partnering the Singapore Association for the Deaf (SADeaf) to provide simultaneous sign language interpretation of the budget speech on the Singapore Budget website.

There will be real-time updates of key announcements from the Budget Speech on the MOF Facebook page (www.facebook.com/MOFsg) and the MOF Twitter account (www.twitter.com/MOFsg), stated the release.

To view Budget-related tweets and postings, the public may use the hashtag #SGBudget2018.

Members of the public are welcome to join in the chat hosted on the REACH facebook page.The public can also provide their feedback at REACH listening points which will be set up at various locations between February 21 and March 4.