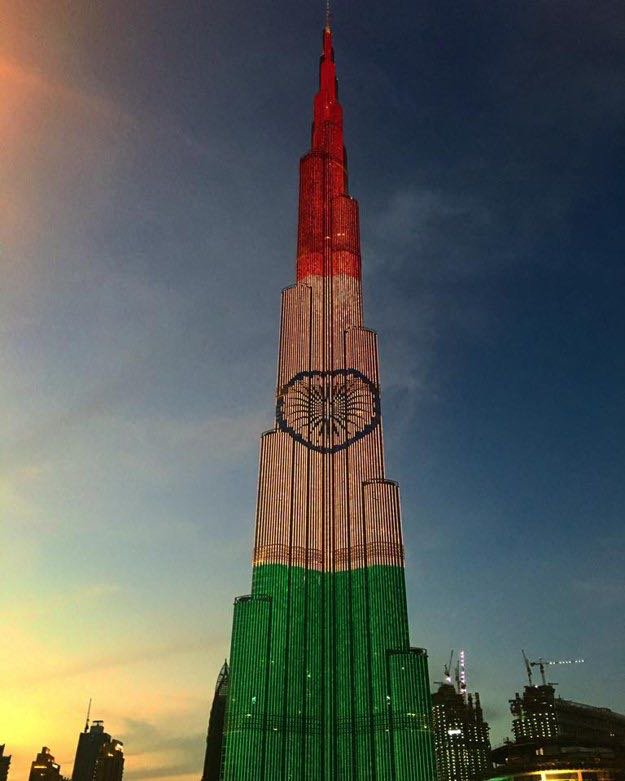 Modi is on a two-day visit to the UAE, during which he will lay the foundation through a video link for the first Hindu temple in Abu Dhabi. He will meet the rulers, community members and businessmen of the Emirate and will be guest of honour at the World Government Summit.

About 12 agreements will also be signed between India and the UAE during the visit this week as both the countries are looking to intensify economic co-operation. The agreements include areas like finance and skills development. 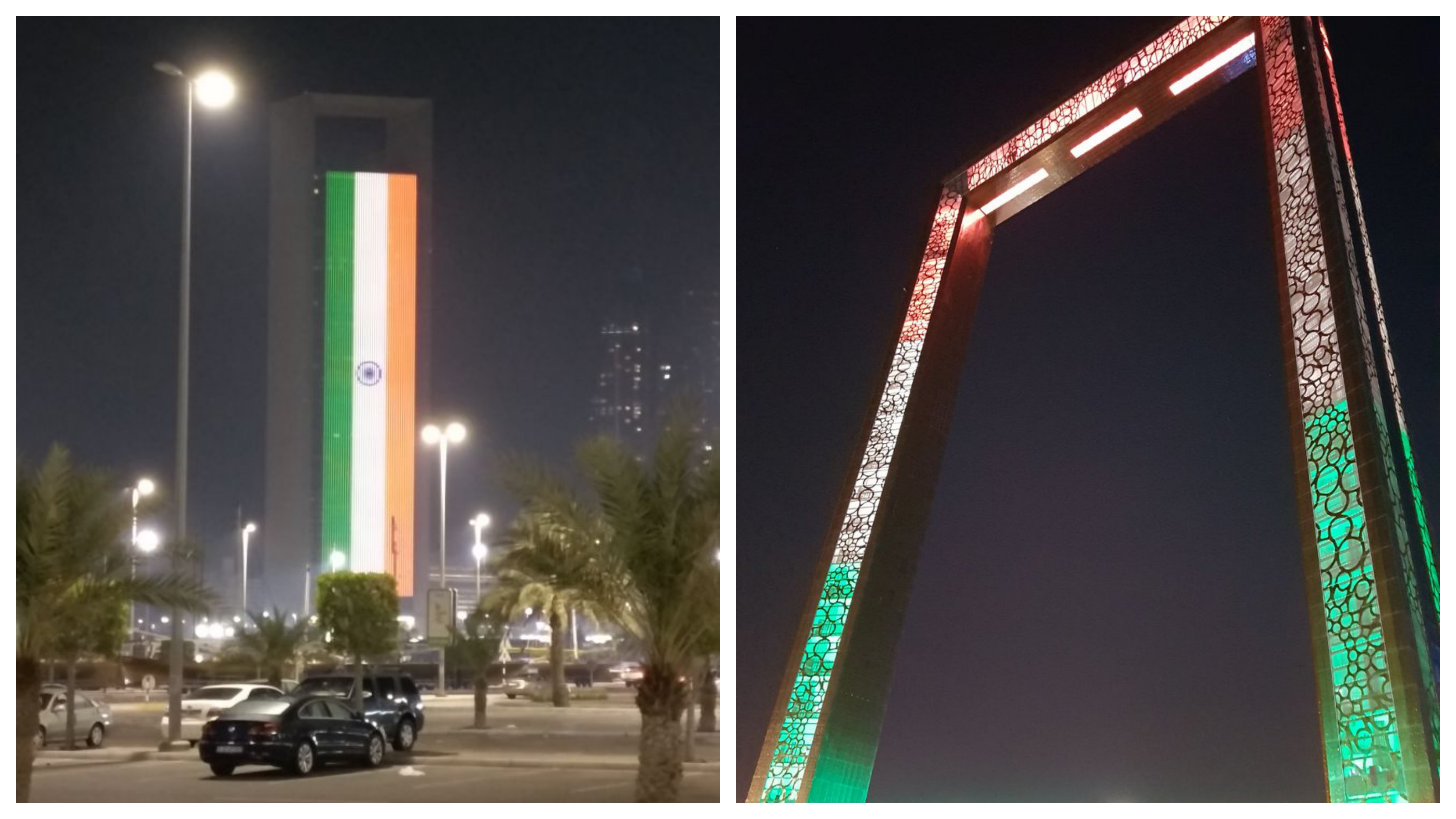 The temple will be a beacon of Indian culture as well as United Arab Emirates’ spirit of tolerance, stated Indian Ambassador to the UAE Navdeep Singh Suri.

A glimpse of some of today's papers as we get ready for visit of PM @narendramodi this evening. Lots more coverage in the Arabic press. pic.twitter.com/S7WIjiI52V